Demand for Semitrucks Is Surging, and Four Companies Stand to Benefit

Semitruck makers have seen record demand for trucks in recent months and have pivoted from managing extremely tight supply constraints to filling orders now that parts are starting to flow more freely.

"Demand for trucks is, I would say, unprecedented," said David Carson, SVP of sales and marketing for Daimler Trucks North America. "We've seen an incredible demand going through Covid and continuing well into [this year]. That demand actually exceeds our capacity and it exceeds the capacity of the entire industry."

Four companies dominate U.S. truck manufacturing: Daimler Trucks, Paccar, Volvo and Traton. Daimler is the biggest: It has about 40% market share, mostly through its Freightliner brand.

The business is going through a period of tremendous change. Truck makers are spending billions to replace fuel-burning diesel engines with battery- and hydrogen-powered electric systems. There is also a race to build trucks that can remove the driver entirely, which could drive down costs and allow companies to run trucks without breaks.

A lot of this change is being forced from outside the ranks of the companies that have served this market for decades.

"You can credit [Tesla CEO] Elon Musk with making trucking cool, as polarizing as he can be," said Craig Fuller, founder and CEO of Freightwaves, which provides data and news about the trucking industry. 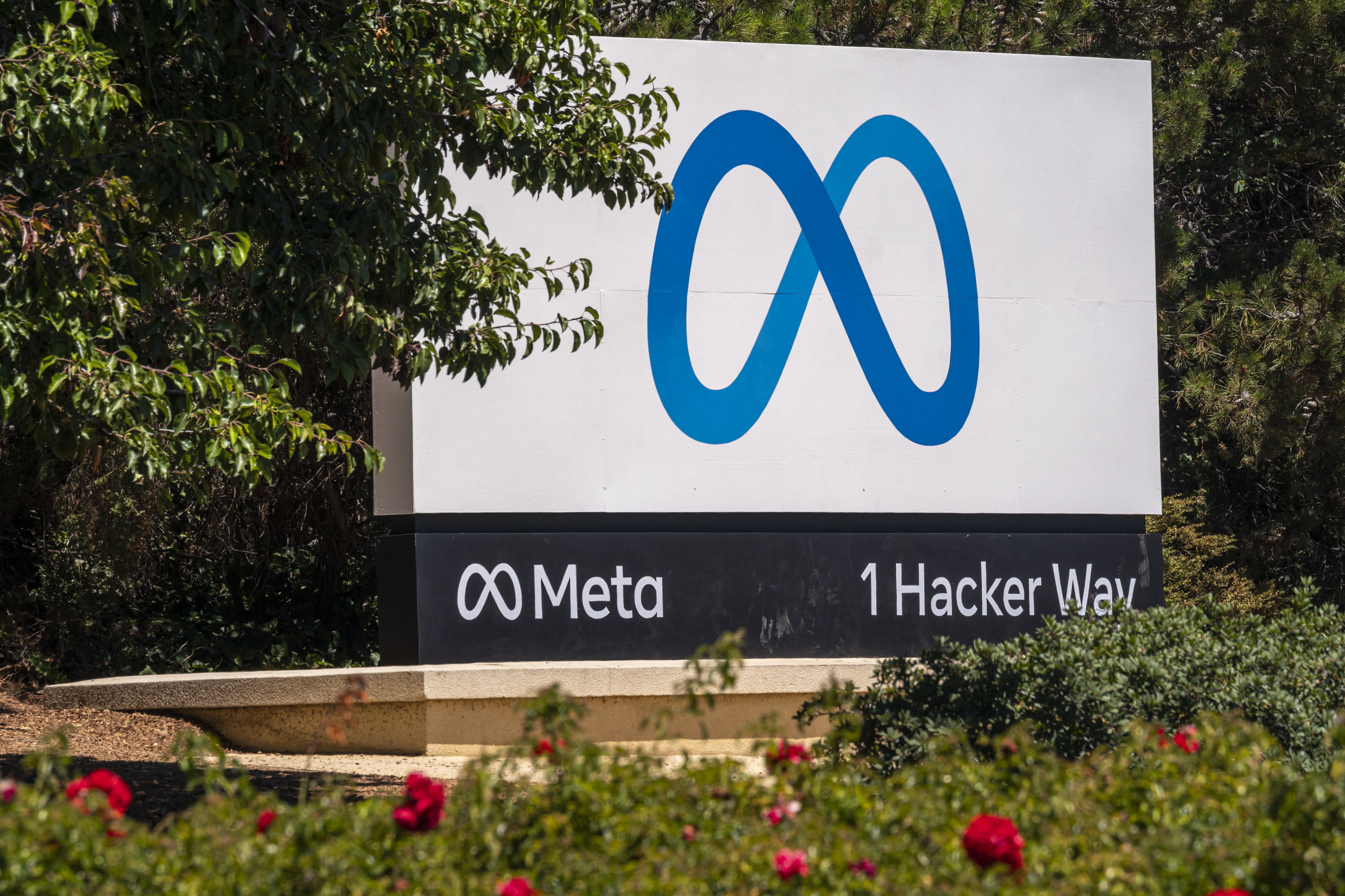 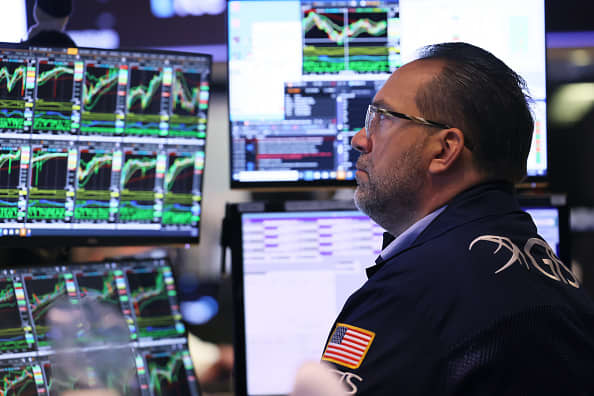 Legacy truck makers such as Daimler have had to invest in electric semitruck technology, partly to satisfy increasingly stringent regulation and partly to compete with attention-grabbing outsiders such as Musk.

But it is unclear if there is a solid business case for some of these innovations.

Foul play has also plagued the industry recently. The founder of the once-hyped hydrogen fuel truck maker Nikola Motors has been convicted of fraud, and the prominent self-driving truck startup TuSimple fired its CEO over improper dealings with a Chinese firm.

Established truck makers, such as Daimler, which is more than a century old, are balancing keeping their particular and often extremely cost-sensitive customers happy in the present, while investing for an uncertain future.

Watch the video to learn more.