Merck sold $952 million of its Covid-19 treatment pill molnupiravir in the fourth quarter, and said it's on track for an additional $5 billion to $6 billion in sales in 2022.

Most sales so far have been concentrated in the U.S., the U.K. and Japan, the company said in releasing earnings results that beat Wall Street revenue and profit forecasts. Merck delivered 1.4 million courses across the U.S. after the federal Food and Drug Administration authorized the pill in December.

"We've shown that molnupiravir works against omicron, which is important against that variant," Davis told CNBC's Meg Tirrell Thursday morning. "And obviously we'll have to see how this plays out and what is the initial uptake, but right now we feel we're off to a good start."

Here's how the company performed compared with what Wall Street expected, based on analysts' average estimates compiled by Refinitiv:

Merck swung to a $3.82 billion profit in the fourth quarter from a loss of $2.62 billion during the year-earlier period. 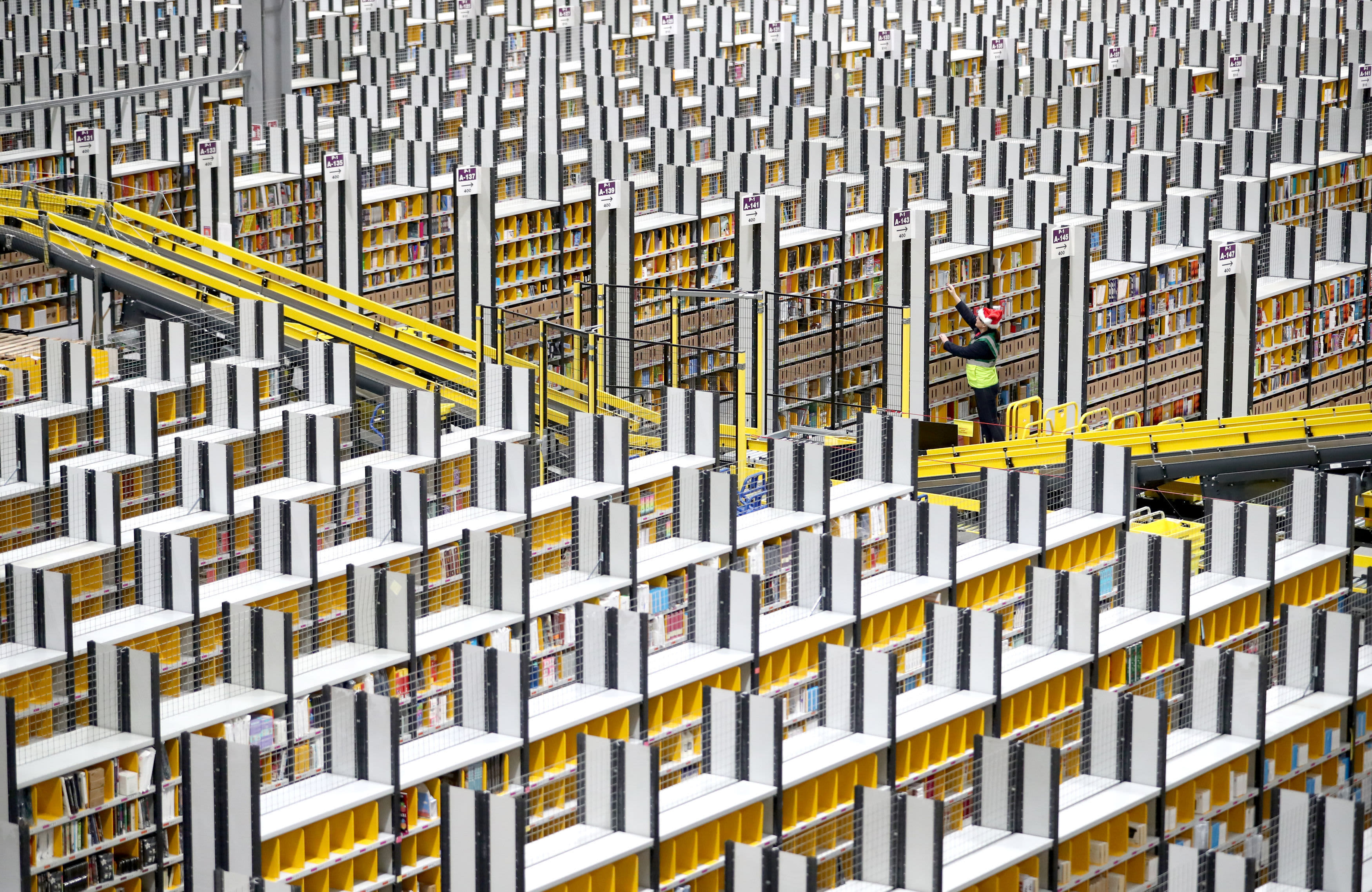 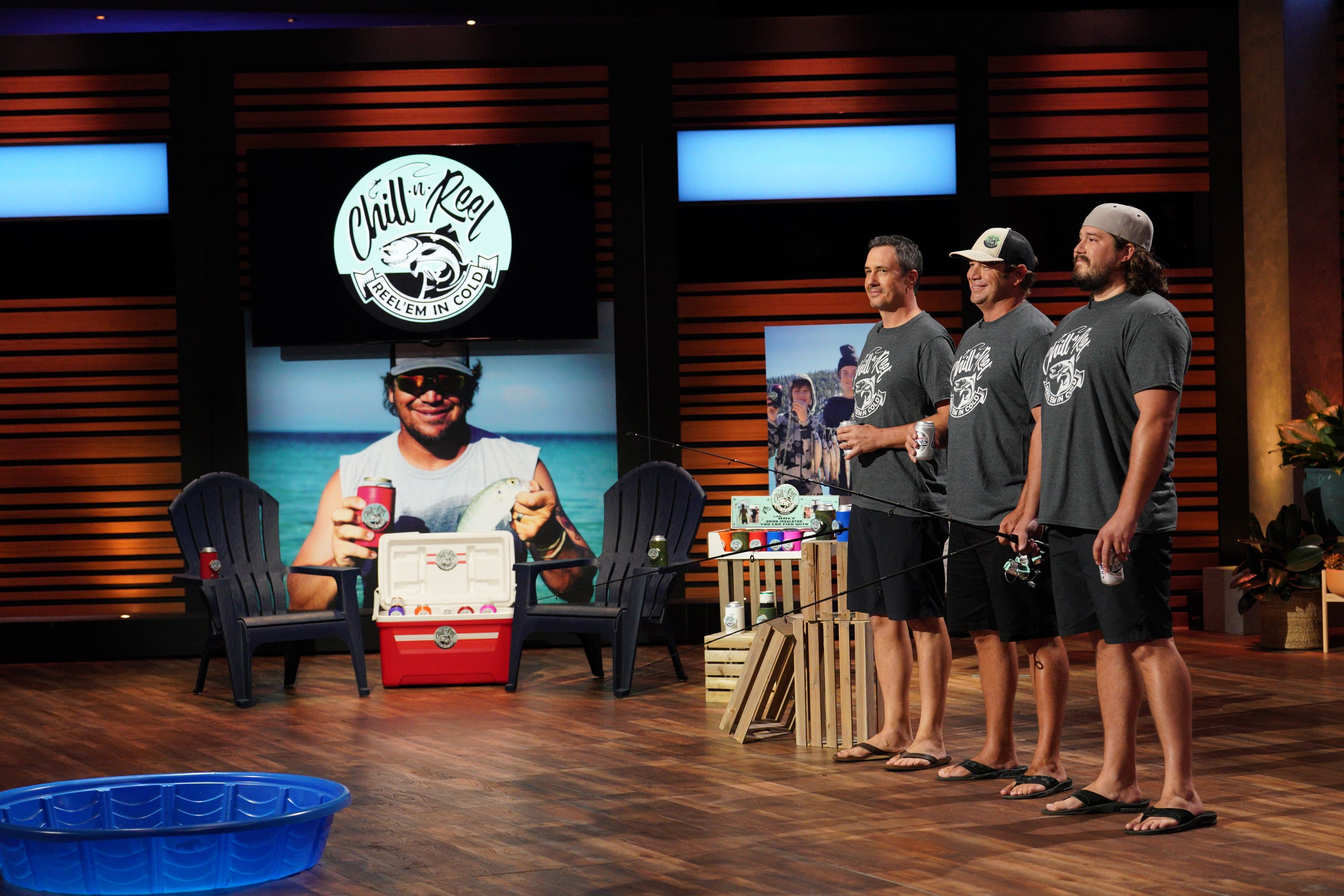 In clinical trials, molnupiravir reduced the risk of hospitalization or death in Covid patients by 30%, but slashed the risk of dying by 90%. Davis said the U.K. government is conducting a real world study looking at the drug's performance, and Merck is tracking its impact during the worldwide rollout.

Though new infections are declining, the U.S. is currently reporting an average of more than 2,400 deaths from Covid a day, a 6% increase over the previous week, according to a CNBC analysis of data from Johns Hopkins University. Davis said molnupiravir can play an important role in helping to reduce mortality from the virus.

"The fact that molnupiravir does reduce the risk of death by 90%, we could have a meaningful impact in helping patients," he said.

Molnupiravir is authorized for use in adults 18 and over. The FDA has limited use of the pill to situations where other authorized treatments are not accessible to people at high risk of severe disease from Covid. The agency's advisory committee narrowly endorsed the drug in November due to concerns about its safety and effectiveness.

Merck and Ridgeback released data from lab studies last week that found molnupirvavir was active against the omicron variant. Davis, during the company's earnings call Thursday, said he believes the pill will prove effective against future variants of the virus.

The head of Merck's research labs, Dean Li, said the company would consider pairing molnupiravir with other therapies in the future. Li said Merck is trying to find has other ways the pill can work.

"I do think it's important that we have an arsenal of multiple mechanism of action, because every viral disease that I know, the virus is pretty good at evading different mechanisms of action," Li said during the earnings call.

Covid will always be an epidemic virus — not an endemic one, scientist warns

Why you may need an omicron-specific vaccine even after this Covid surge ends, Moderna's top doctor says

The latest Covid variant is 1.5 times more contagious than omicron and already circulating in almost half of U.S. states

Merck's $13.52 billion in fourth-quarter sales increased 24% over the year-earlier period. The revenue was driven by its HPV vaccine Gardasil that prevents cervical cancer and Keytruda, a treatement that fights melanoma, lung cancer and Hodgkin's lymphoma.

Keytruda sales jumped 15% to $4.58 billion, while Gardasil sales soared 53% to $1.53 billion. Davis said Gardasil has seen tremendous growth in China, which has one of the highest burdens of HPV in the world.

Davis told CNBC that mergers and acquisitions remains an important part of Merck's strategy, pointing to its purchase of Acceleron last year as an example of the types of deals the company plans to pursue in the future. That $11.5 billion acquisition added Acceleron's drug sotatercept, which treats a cardiovascular disease called pulmonary arterial hypertension.

"I do think there could be some opportunities, but it's going to take some time to see how it actually evolves," Davis said.