A piece of rare sneaker history is hitting the marketplace, and it's expected to be the most valuable sneakers ever offered at auction.

On Friday, Sotheby's will open advanced bidding to auction off Michael Jordan's first pair of sneakers worn as a pro, the red and white Nike Air Ships. The sneakers are the earliest regular season pair of Jordans to come to the market.

Sotheby's estimated the sneakers will sell for $1 million to $1.5 million, marking the highest estimate for a pair of sneakers ever sold at auction.

"Michael Jordan's items are perhaps the most coveted. We put up a lot of other valuable memorabilia items, but I would say on a kind of ongoing and continuous basis Michael Jordan's market is really strong," Brahm Wachter, head of Sotheby's streetwear and modern collectables, told CNBC in an interview this week. 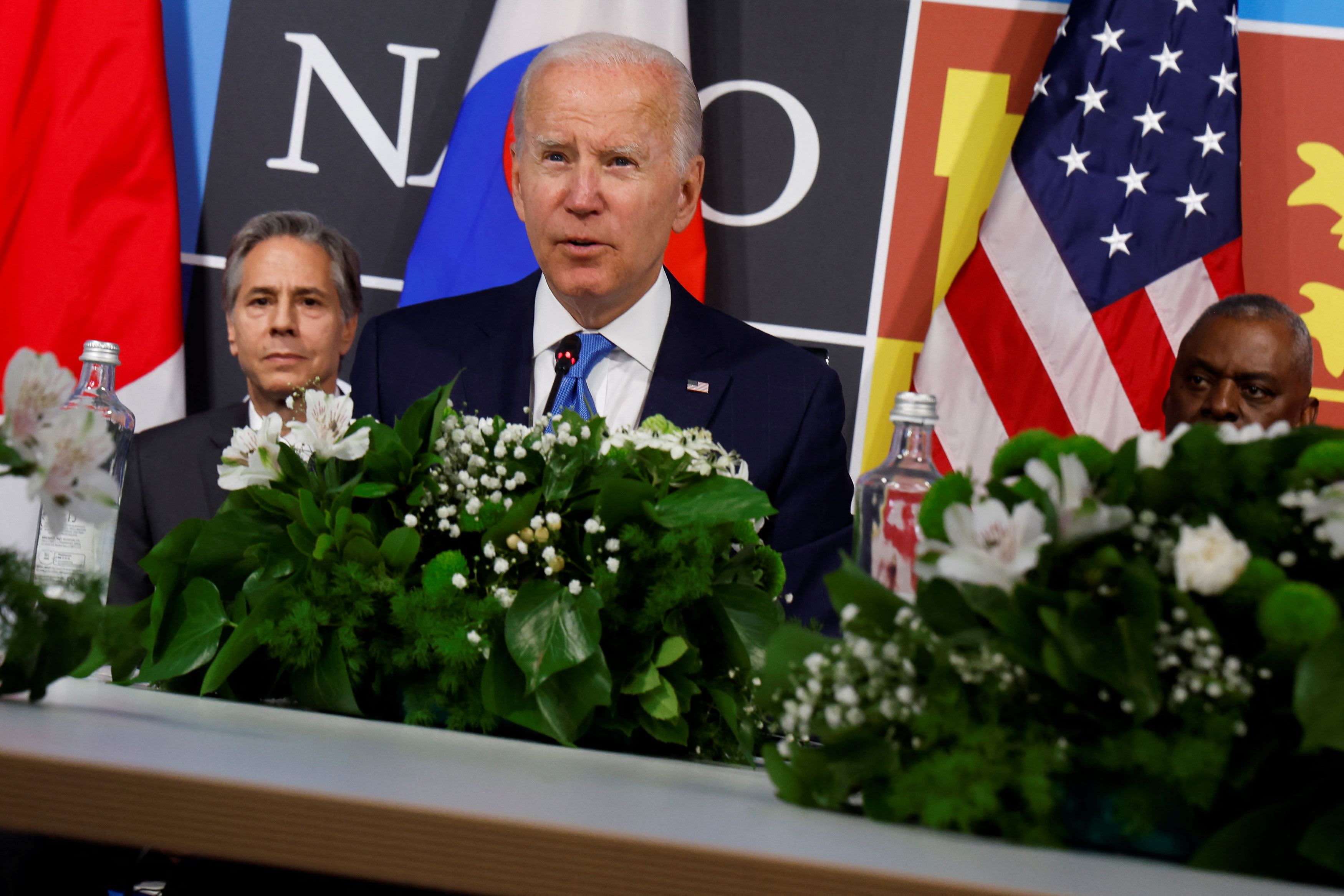 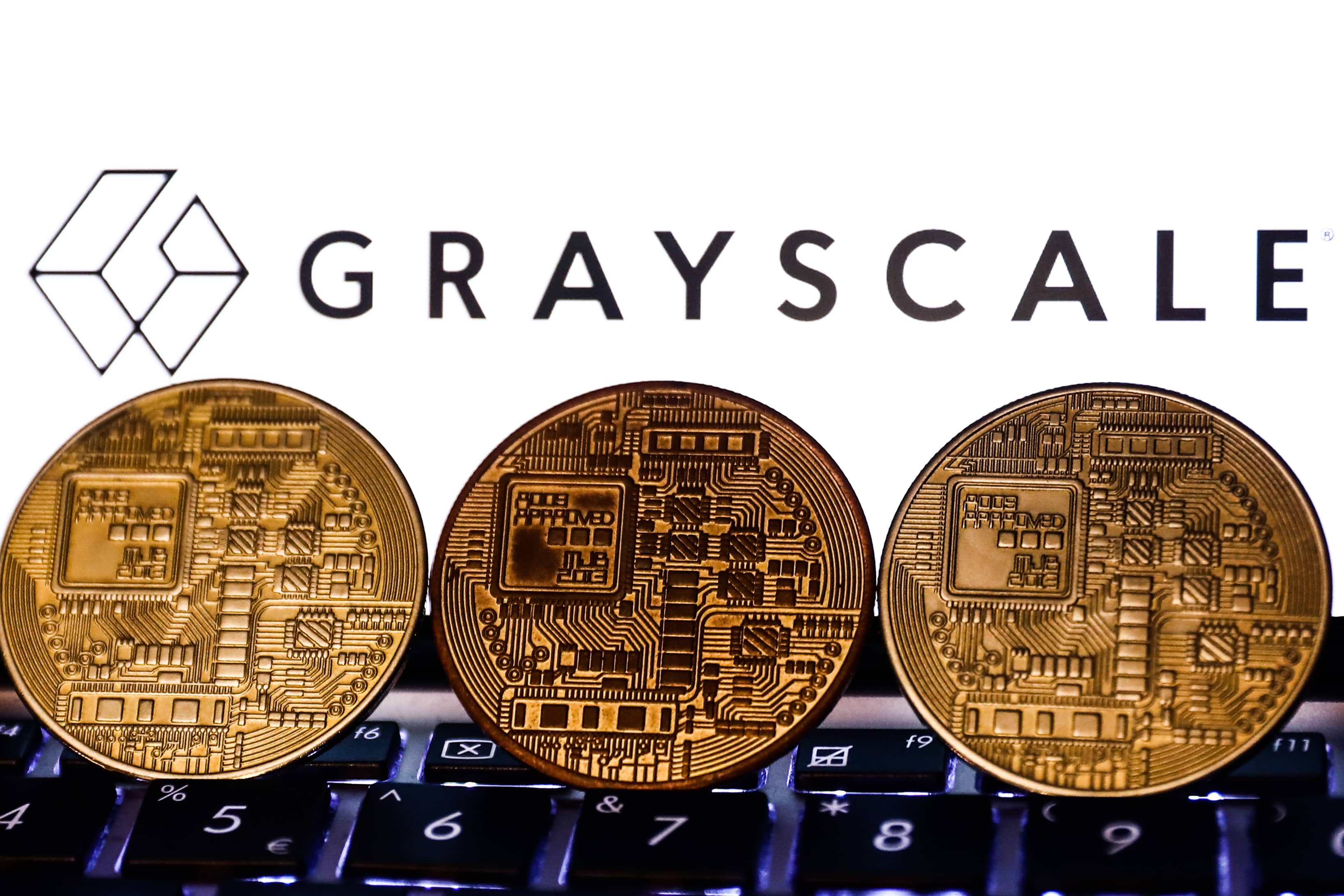 The current record for a pair of sneakers sold at auction is $615,000, which was by Christies in August 2020 for a pair of Nike Air Jordan 1 High game-worn sneakers from 1985.

In May 2020, following the success of the hit documentary series "The Last Dance," Sotheby's sold an autographed pair of Air Jordan 1s for a record $560,000. After the airing of the ESPN and Netflix documentary, sales of nearly every product associated with the six-time NBA champion saw record highs.

The most expensive sneaker to be sold by an auction house was Kanye West "Grammy Worn" Nike Air Yeezy 1 Prototypes from 2008, which went for $1.8 million. But that was via private sale, not an auction.

Jordan's partnership with Nike in 1984 to create a signature line of shoes was the first of its kind. It soon became the model, paving the way for many of the player collaborations we see today.

Jordan wore the red and white Air Ships on Nov. 1, 1984, of his rookie season, his fifth pro game ever as the Bulls played the Denver Nuggets. The shoes designed by Bruce Kilgore were supplied to Jordan in limited numbers as they finished production of the Air Jordan 1s.

The Air Ships come from a former Denver Nuggets ball boy who was originally gifted them in 1984 from Jordan following the game.

The Air Ship collection gained notoriety after the NBA sent a letter to Nike in February 1985 saying the colorful sneakers were a violation of the league's uniformity of uniform clause and he would be fined $5,000 each time he wore them. The sneaker giant responded by creating an ad campaign around the "banned" shoes, saying while "the NBA threw them out of the game, fortunately, the NBA can't stop you from wearing them." This was the start of the hugely successful Air Jordan brand that today is worth billions of dollars.

Sotheby's broke into the sneaker market in 2019 as a way to reach millennials. Wachter said it has emerged to become one of its fastest-growing categories as these sales are bringing in 55% new clients, the majority of them aged between 20 and 40. The company is on pace to do more than $5 million in sneaker sales this year.