Microsoft doesn't make a lot of money from hardware. Just 4% of the company's revenue in the second quarter came from devices. The global PC market is led by Lenovo, HP, Dell and Apple, according to Gartner's estimates.

While these enhancements might help maintain Surface revenue growth, it's more likely they'll promote the forthcoming Windows 11 operating system and Office productivity applications, both of which are more meaningful parts of Microsoft's business, and inspire the work of fellow device makers.

Windows 11 comes out on Oct. 5, and the new PCs and phone Microsoft announced will launch at the same time. Pre-orders begin Wednesday in select markets. That means the devices are launching after the back-to-school shopping rush but will be coming in time for the holidays.

Here's a rundown of the new Surface devices:

It has a special hinge that lets you tilt the 14-inch display at an angle that covers the keyboard, which brings the screen closer and makes it easier to write on. Or, you can flip it over and use the Laptop Studio like a tablet. Unlike the Surface Laptop, however, the screen doesn't detach.

Customers can conceal and charge the new $130 Surface Slim Pen 2 beneath the Surface Laptop Studio's keyboard. The new Surface Pen has a finer point than the model it replaces and contains a motor that gives haptic feedback in response to events in some programs. A haptic trackpad on the computer provides a more pleasant clicking experience than previous Surface machines.

Microsoft also announced its flagship Surface Pro 8 tablet. The company reportedly delayed the release last year. The Surface Pro 8 starts at $1,100, compared with the $750 starting price of the Surface Pro 7, which came out in 2019.

The new model has a 13-inch display, which is larger than the 12.3-inch display on its predecessor, although the tablet is now slightly wider and heavier. The display has an adaptive color feature that adjusts the white balance to make viewing more comfortable. It's been available on Apple's MacBooks for years. The screen also has a dynamic refresh rate of up to 120Hz, which can help save battery life and makes scrolling smoother.

An optional $180 detachable keyboard has a spot to stow away and charge the new Slim Pen. Consumers can configure the new system with 11th-generation Intel Core chips and as much as 32GB of RAM. Microsoft said Pro 8 gets as much as 16 hours of battery life, compared with up to 10.5 hours on the Pro 7.

Microsoft's first Surface Duo smartphone was a flop. It launched last year with buggy software and specs that were behind similarly priced phones. The new Surface Duo 2 delivers some of the features missing from last year's model, like several new cameras, 5G support, near-field communications for mobile payments and stereo speakers. And it comes with the same Qualcomm Snapdragon 888 chip used in other flagship phones like Samsung's latest Galaxy devices.

Like last year's version, the Surface Duo 2 opens up to reveal two 5.8-inch screens that can be used together. You might run one app on one screen and another on the opposite display, for example. Or, you can stretch a single app across both displays and take advantage of 8.3-inches of space.

The displays have a 90hz refresh rate, which should make scrolling and moving around apps smoother. Another new feature: when closed, the phone will show small notifications along the hinge. 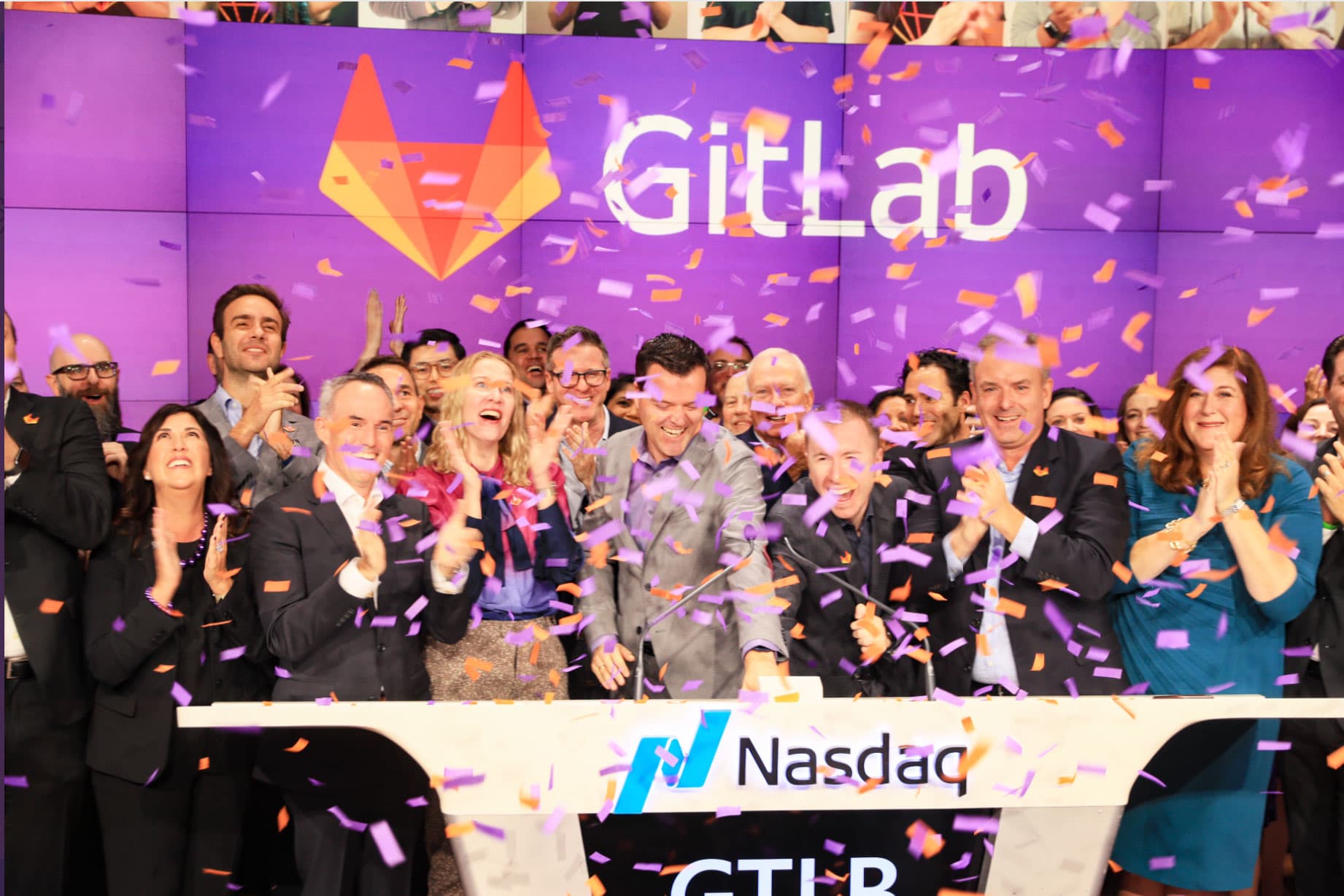 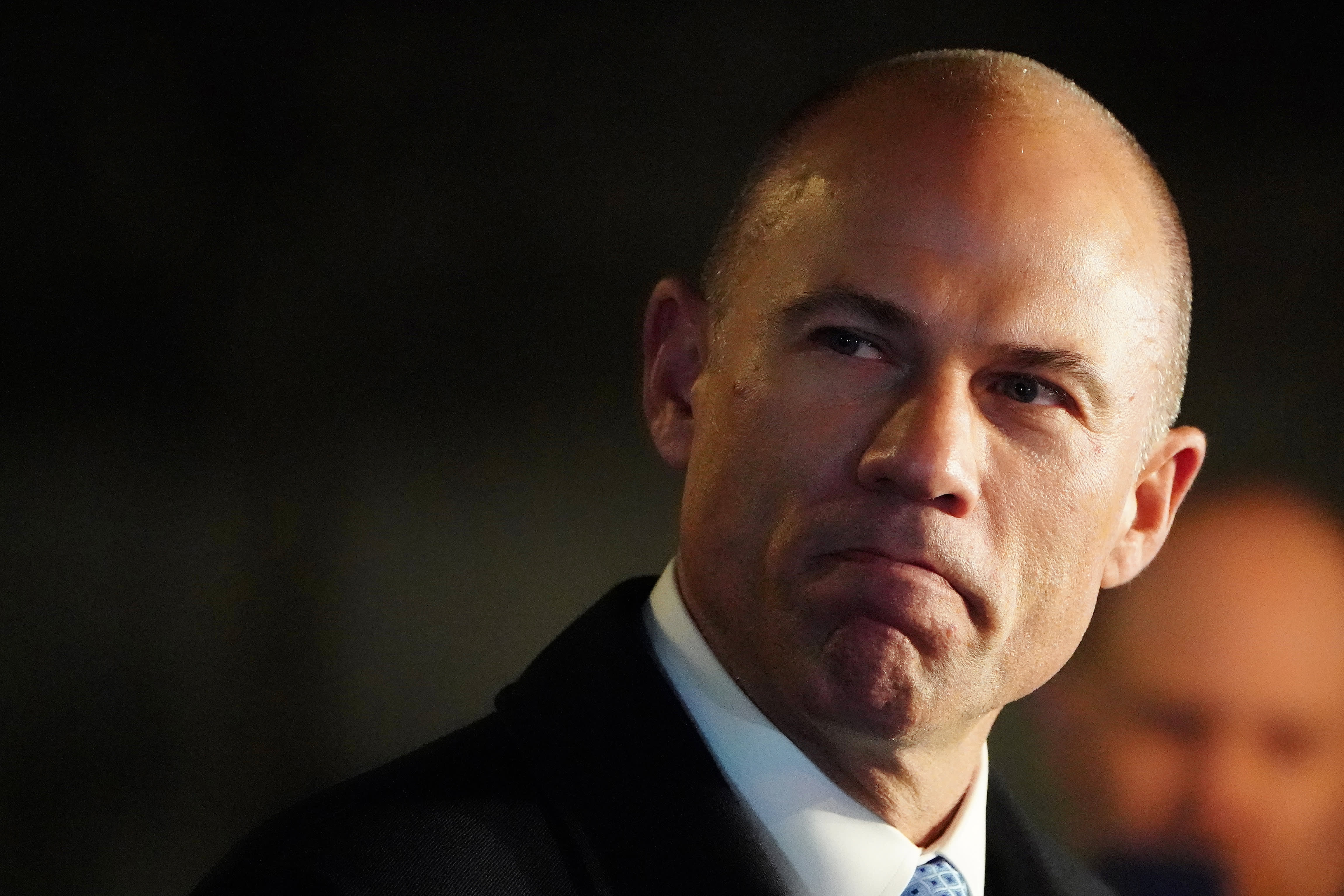 It still isn't as water-resistant as other phones and doesn't have wireless charging.

Microsoft refreshed its Surface Go 3, a miniature version of its Surface Pro tablet. It starts at $400, without the keyboard, and can be configured with up to an Intel Core i3 chip, which Microsoft says is 60% faster than the chip used in last year's Surface Go 2.

The company said the Surface Go 3 gets up to 11 hours of battery life, while the older version got up to 10. A variant with built-in LTE connectivity will become available in the next few months but, notably, 5G support is missing.

Lastly, Microsoft announced a new Wi-Fi-only version of the Surface Pro X, a tablet that was first launched in 2019 with LTE cellular support. It's the first version to come with just Wi-Fi and it costs $900, down just $100 from the original model, even though it has the same chip and lacks any other notable hardware changes.

But, Windows 11 will enable the device to run specific 64-bit apps through emulation. That could mean people will be able to run more apps than they could when the first model launched.