New vehicles on sale in the U.S. today are the safest and most advanced ever made, yet roadway fatalities last year reached their highest level in 16 years.

The problem is complex: It's a combination of reckless or distracted driving, largely due to cellphone usage; increased sales of trucks and SUVs; and higher performance of vehicles, among other factors. Plus, the expected proliferation of electric vehicles, with weighty batteries and record performance may not help the issue going forward.

"We have a conflicting culture in America around cars," said Michael Brooks, acting executive director of the Center for Auto Safety, a consumer-advocacy nonprofit. "People want these flashy, big ticket items and we want to be able to do what we want in our cars, but at the same time, we're killing each other at a rate (nearly) higher than ever before, and something needs to be done."

An estimated 42,915 people died in motor vehicle traffic crashes in 2021, a 10.5% increase from the 38,824 fatalities in 2020 and the highest rate since 2005, according to data from the National Highway Traffic Safety Administration, a division of the Department of Transportation.

Compared to 2019, fatality rates have increased 18% — the highest two-year increase since 1946, when crashes increased 37.6% over 1944 levels, according to NHTSA data analyzed by CNBC. 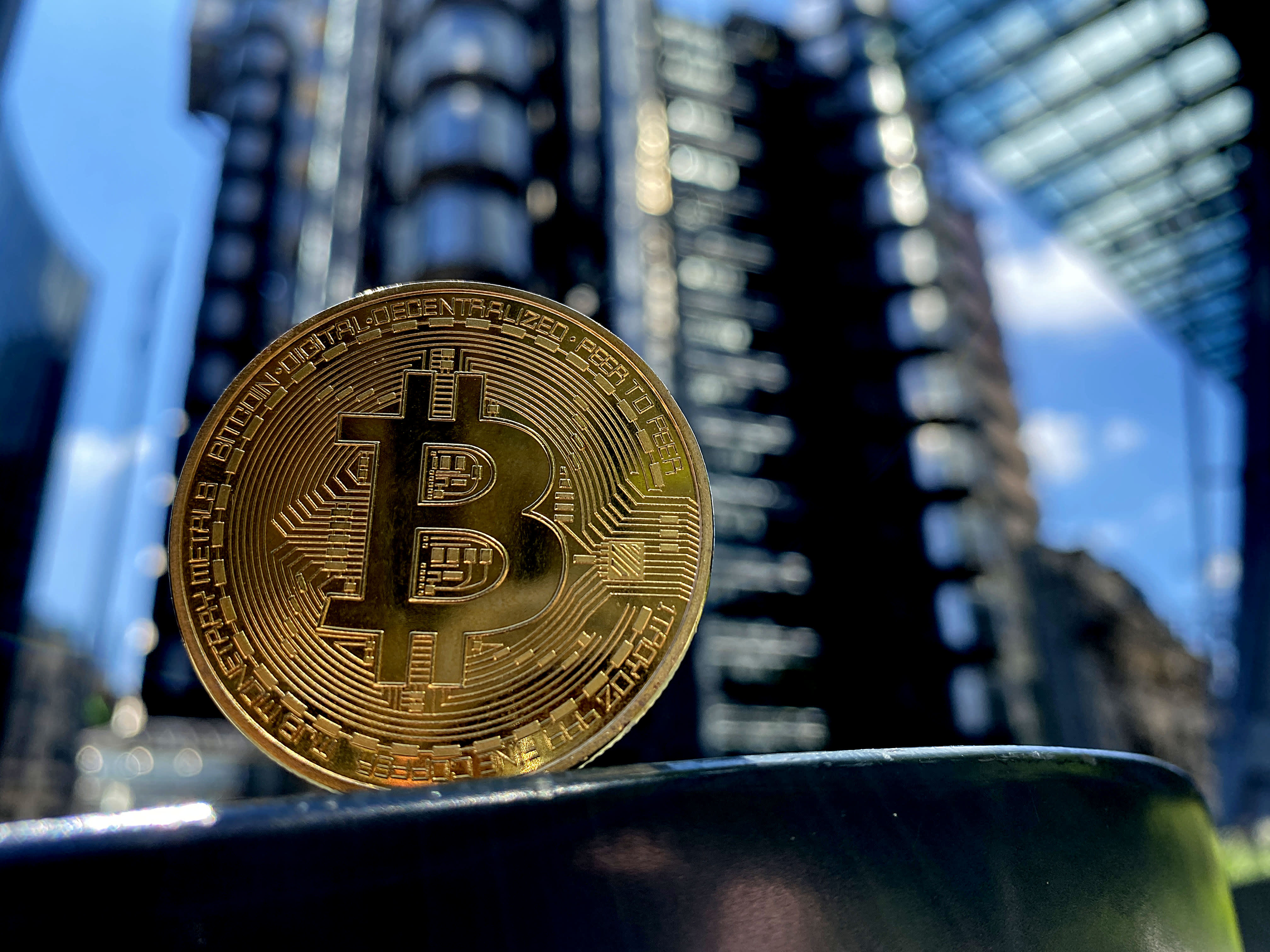 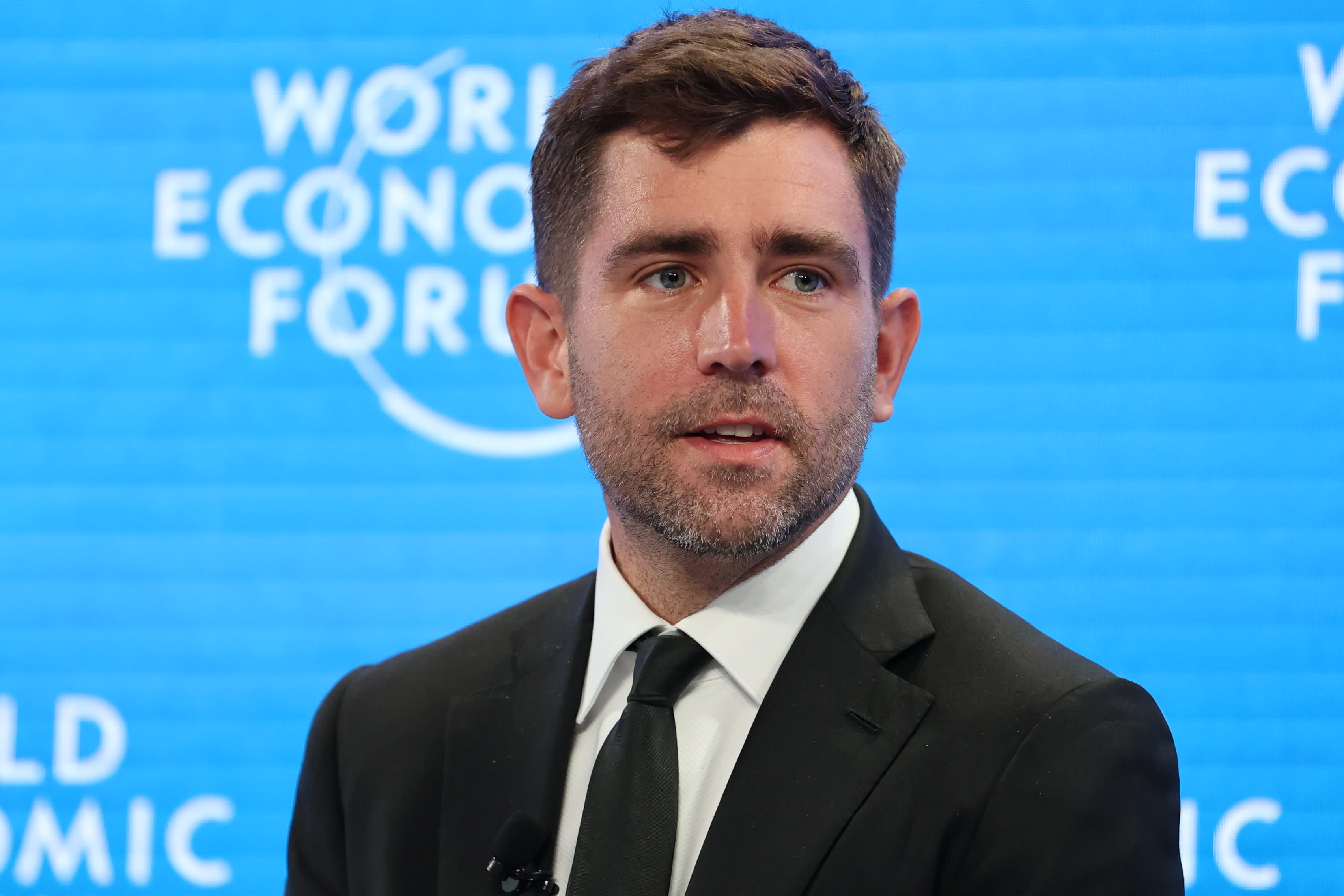 U.S. Transportation Secretary Pete Buttigieg called the situation "a crisis on America's roadways that we must address together," while touting efforts by the Biden administration to reverse the deadly trend.

But turning around the fatality rate on U.S. roadways isn't an easy problem to fix.

For one thing, safety watchdog NHTSA is infamously slow to adopt new guidelines or laws. And the vehicles consumers are buying now — including increasingly popular electric ones — are faster and heavier than current cars, potentially posing a greater risk to pedestrians and people in older and smaller vehicles.

Both the weight and horsepower of vehicles are estimated to be at all-time highs, according to the Environmental Protection Agency.

The EPA reports the average horsepower of vehicles has steadily increased for more than a decade and is up nearly 80% compared with 1975. Preliminary data for the 2021 model year reached an average of 246 horsepower, with some newer performance ones topping 700 horsepower or more.

The average weight has risen, too, as sales of trucks have grown in recent years, and reached a record of more than 4,100 pounds in the 2021 model year, according to the EPA.

While large trucks and SUVs can have luxury price tags and high-tech safety features, their added weight may be particularly dangerous to pedestrians. Such vehicles are more lethal to pedestrians than cars and are substantially more likely to hit pedestrians when making turns, according to studies from the Insurance Institute for Highway Safety.

"The higher ride height in general gives you a longer view down the road, but one of the trade-offs, especially in a big vehicle, is the fact that there is a portion of the road immediately in front of your vehicle which is blind to you," said David Zuby, chief research officer at the Insurance Institute for Highway Safety.

NHTSA estimates more than 7,300 pedestrians were killed by motor vehicles in 2021, a 13% increase compared with the previous year.

"The bigger the vehicle, the heavier they are, the more deadly they are during a crash, especially with vulnerable road users like pedestrians and bicyclists," said Cathy Chase, president of Advocates for Highway and Auto Safety. "The trend to drive bigger, heavier trucks is to the detriment of everyone outside of the vehicle."

Electric vehicles pose their own added risk to U.S. roadways. EVs often weigh more than their internal combustion engine counterparts due to the heft of their batteries. Conversely, though, many newer EVs do come equipped with the newest safety technologies.

The performance is also higher in many EVs. For example, the over 9,000-pound Hummer EV, which is more than double the weight of an average vehicle, has a Watts to Freedom, or WTF, mode that launches the truck 0-60 mph in about three seconds. The feature can be used anywhere. That's an acceleration time previously exclusive to sports cars.

The research shows that it's not just the vehicles that are changing.

Americans collectively drove the fewest cumulative miles in 18 years in 2020 when coronavirus lockdowns curtailed travel, according to the Federal Highway Administration.

Many assumed that fewer miles driven would mean fewer accidents. But in fact drivers were more careless and reckless, and fatalities rose, according to officials and federal data.

Likewise for 2021, a higher number of fatalities corresponded with an increase of about 325 billion miles driven, or about 11.2%, compared with 2020, according to preliminary data reported by the FHA.

Experts say to reverse the fatality trend there needs to be a combination of regulatory and behavioral changes.

Simple driver-based changes, like traveling at lower speeds or buckling up, could help. The NHTSA reports fatalities of unrestrained occupants have increased nearly 21% since 2019.

"It looks like the major component of this rising fatalities is very behavioral, but that doesn't mean we can't stop it. We just have to be willing to," Brooks said.

Vehicle-safety advocates also say standardizing new technologies such as automatic emergency braking and blind-spot monitoring can assist in lowering crashes and fatalities. The majority of fatalities involve vehicles that are 10 years or older and aren't equipped with the newest safety technologies.

"It takes a while for vehicles with new technologies to infiltrate the population," Chase said. "That's why it's so important that there be a requirement that these technologies be included as standard equipment in new cars, and not just options and in higher-end vehicles, as they are now."