The Archives' referral to the Justice Department followed the revelation that 15 boxes of former President Donald Trump's White House records were retrieved from his resort-home Mar-a-Lago.

The Presidential Records Act requires that all applicable materials, such as documents, photos, correspondence and pamphlets, must be preserved and transferred to the National Archives as soon as the president leaves office.

The escalation by the Archives has prompted law enforcement officials within the Biden administration to discuss whether to investigate Trump for a possible crime, according to the Washington Post, which first reported the DOJ referral.

The documents recovered from Mar-a-Lago include a letter to Trump from his predecessor, President Barack Obama, as well as Trump's self-described "love letters" with North Korean dictator Kim Jong Un, the Post first reported Monday. 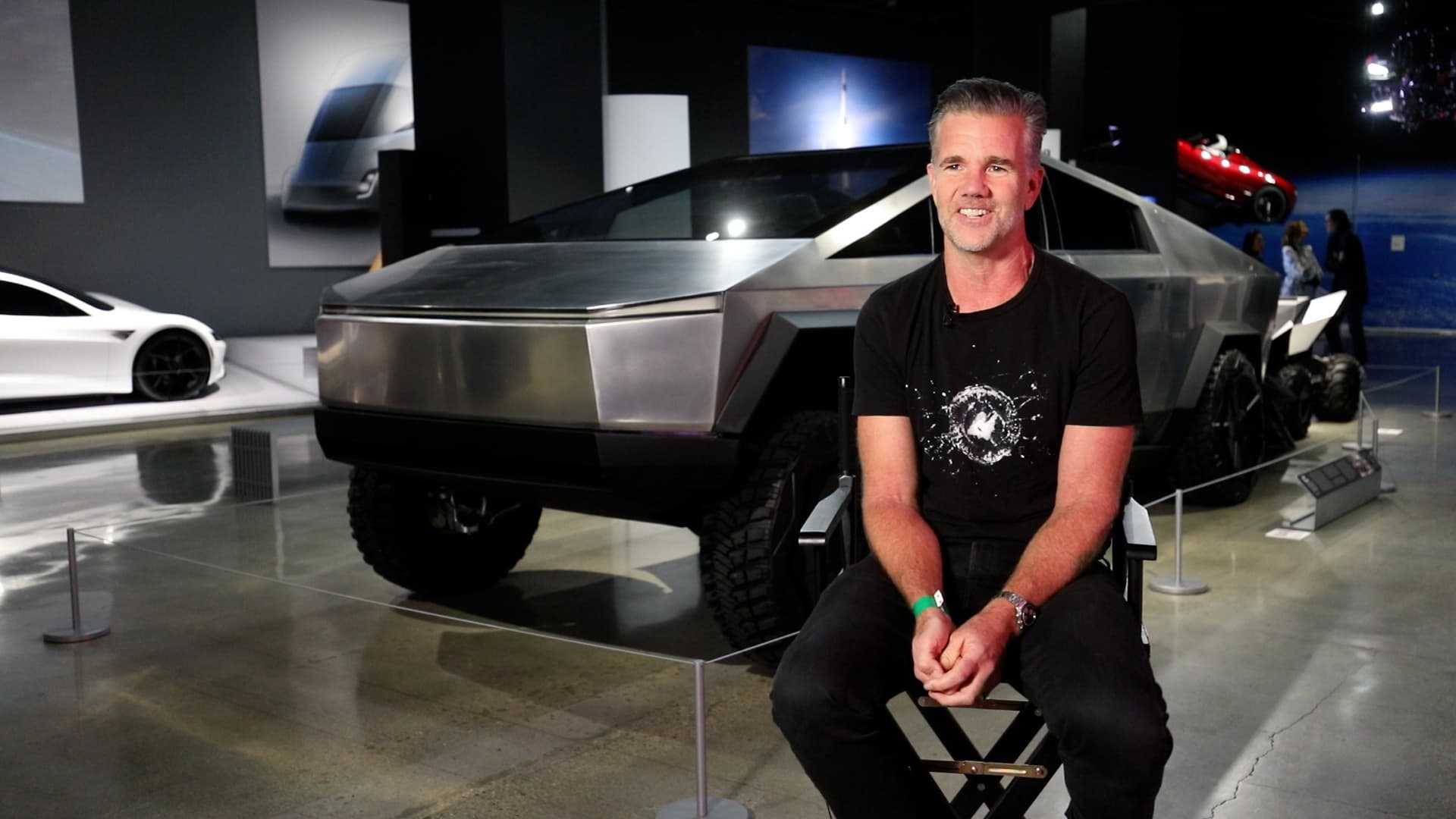 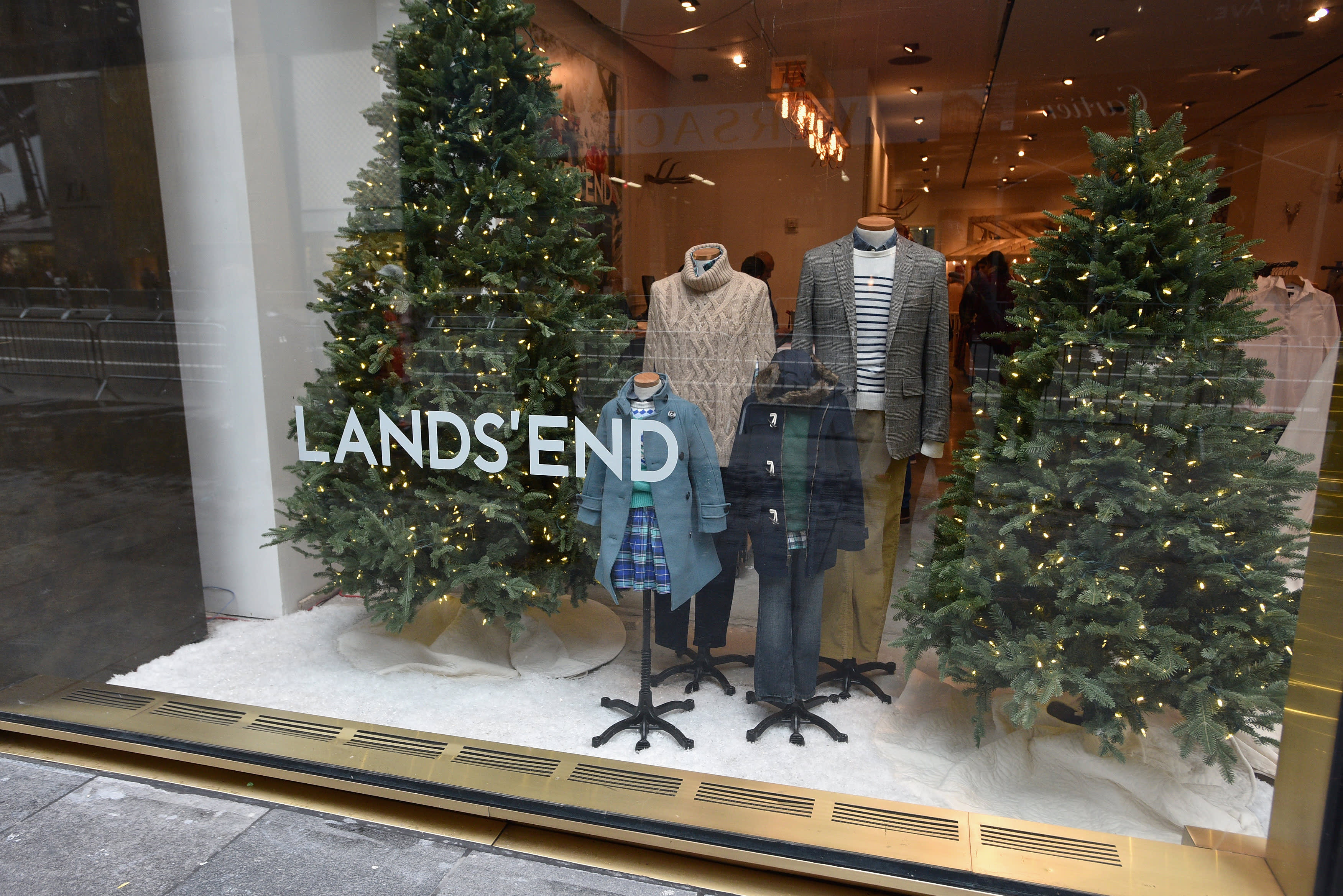 The National Archives later confirmed to CNBC and other outlets that it arranged for the transport of 15 boxes of presidential records out of Trump's Palm Beach, Florida, residence in mid-January "following discussions with President Trump's representatives in 2021." Trump's aides are still searching for more records, the administration said.

All of those records should have been handed over to the National Archives directly from the White House once Trump left office in January 2021, as required by law, the agency noted.

The Archives later clarified that its officials "did not visit or 'raid'" Trump's home, but rather "obtained the cooperation of Trump representatives to locate" records that had not been properly transferred at the end of the Trump administration last year.

"When a representative informed NARA in December 2021 that they had located some records, NARA arranged for them to be securely transported to Washington," the Archives said.

Prior administrations have had Presidential Records Act violations, and past presidents have had to return items that were taken after leaving the White House. But the volume of records removed from Mar-a-Lago is atypical, the Post and other outlets have reported.

This is developing news. Please check back for updates.