Op-Ed: This Is What Investors Are Misunderstanding About Tech Stocks

If 2020 taught us that we were all naïve about the possibility of the world being brought to its knees by a pandemic, it also taught us that we can't exist without the interconnectivity that the giant tech companies provide.

Of course, that realization did not go unnoticed by the market, which rewarded technology stocks handsomely; the sector climbed 47.5% for the year, and the average gain for the powerhouse group of Apple, Alphabet, Microsoft, Facebook, and Netflix was 51.2%.

However, hot stocks can cool off, which is what happened as early as September with some tech names, including Amazon, as positive vaccine data focused investor attention on stocks that had been beaten down by Covid but would emerge eventually from hibernation.

In one form or another, despite two surges in February and again in April, the "reopening trade" has dominated the U.S. market since last fall. 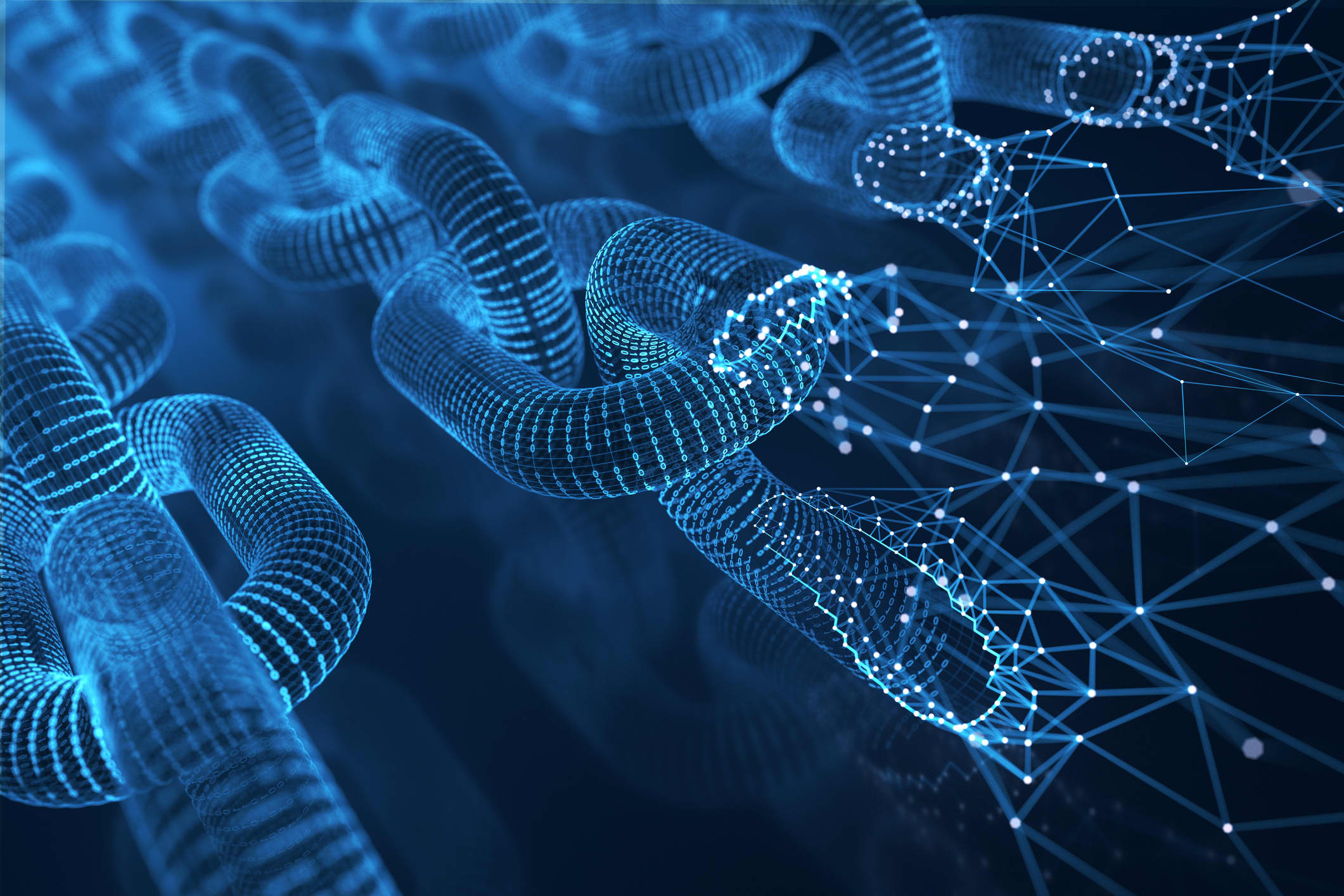 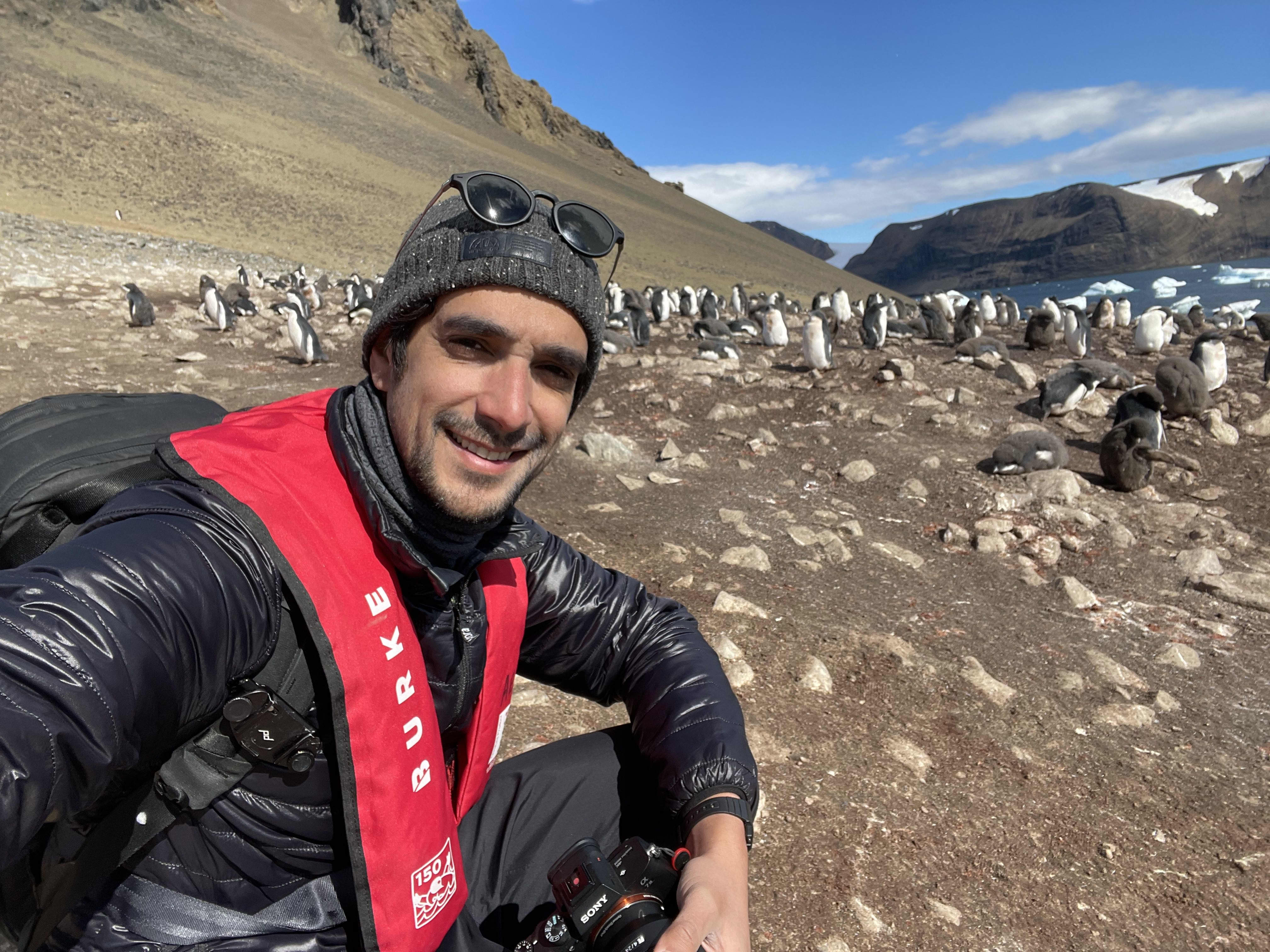 Four ‘Dream Jobs' for People Who Love to Travel

Pundits regularly proclaim the demise of the technology stocks, predicting their continued underperformance, and citing the numerous reasons why this trend should persist.

Whether the thesis is higher interest rates, inflation, excessive valuation, or the surging start-up economy, the tech names are now considered underdogs.

My initial reaction is non-statistical and gut-based, which means it's worth less than the screen it's typed on: almost everyone pontificating about the market today is very negative on technology stocks, so that feels like a bullish signal to me.

A more nuanced look under the market canopy reveals a few important undercurrents.

The popular term "tech sector" generally encompasses a wide range of stocks that belong to the official S&P technology group, such as Apple and Microsoft, but also digital powerhouses Google and Facebook, both of which sit in the "communications services" sector.

Tesla and Amazon reside in the "consumer discretionary" sector, further illustrating that there is no simple homogenous gathering place for companies whose technological innovations generated their huge success.

Bubbles that built up in various groups, such as the Robinhood and Reddit favorites, have already popped to some extent, with many stocks, such as Tesla, Snowflake, Teladoc, Zoom Video, Trade Desk, and many others, down 30% to 50% from their peak.

At their 2021 zenith, stocks selling at valuations of over $10 billion – at over 14 times the next 12 months' expected sales – accounted for over $5 trillion in market capitalization, or about 10% of the total U.S. market, according to FactSet. Despite their decline, the overall market has not imploded, but has absorbed those trades without major disruption.

Turning to the digital giants whom the market thinks of as "big growth tech," including the FANGs and Microsoft, we see an interesting picture emerge.

Just as they have underperformed over the past six-plus months, their consensus earnings' estimates for 2021 have accelerated between August 2020 and today. This implies that their price-earnings ratio has been falling, due both to price decline but also positive EPS adjustments.

The table below illustrates estimate changes since last August and the resulting declines in P/E ratio today.

The above table suggests that GOOGL, FB, MSFT, and AAPL are certainly not as expensive on one measure (P/E ratio) as they were last August, reminding us that the strength in 2020 was not solely based on multiple expansion, since the market cleverly anticipates accelerating earnings. On average, the expected profits for these four companies have grown 31% since last August and their P/E has fallen 14%, while the median price increase was 7% versus the S&P's 18% climb.

How do these changes compare to value and reopening stocks? We selected a group of diverse stocks, from a range of sectors such as airlines, hotels, retail, and banking and pulled estimate changes since last August to the present.

The earnings changes have been both up and down, but the P/E ratio of each name has grown significantly, with median price action up 62% since the late summer.

The big digital stocks (formerly "darlings" but not now) have become more attractive again, and some of the reopening/value/cyclical stocks are currently extended.  There is little argument that the tech and communications service sectors will grow earnings at a faster pace than airlines, industrials, and large banks over the long term.

However, the upward revisions and incredibly strong first quarter results for the growth stocks, including the Apple and cohort above, were not enough to generate much buying enthusiasm. This type of market indifference can create buying opportunities.

Who can predict, but the big digital players could become the "value stocks" of the second half of 2021.