Last year at this time, Palantir was gearing up for its long-awaited stock market debut. Now, the data analytics software developer has emerged as a major investor in other tech companies that are themselves getting ready for the public markets.

Palantir's latest investment was announced on Thursday, when Babylon Health said it's going public through a special purpose acquisition company. A group of investors, including Palantir, committed to invest a combined $230 million into the Babylon transaction.

Palantir has now agreed to at least six SPAC deals in less than three months. A SPAC is a blank-check company that raises money to buy a private entity through a reverse merger and take it public with the help of financing from additional investors. By participating in the PIPE, or private investment in public equity, Palantir is guaranteed ownership of a certain amount of stock once the transaction closes and the shares in the operating company start trading.

While many tech companies like Google, Salesforce and Intel have large venture groups that back start-ups at various stages, Palantir's focus on SPACs is unique among strategic investors. It means Palantir is betting on more mature companies that are often already valued in the billions of dollars.

SPACs have come to market at a breakneck pace over the past year as an alternative to IPOs. However, the market has cooled lately amid regulatory concerns and an overall pullback in tech stocks. The CNBC SPAC 50 index, which tracks the 50 largest U.S.-based premerger blank-check deals by market cap, has slumped nearly 4% year to date, while the Nasdaq has gained close to 6%.

Beyond the financial returns, Palantir is looking for innovative companies in big markets that can make use of its data tools. 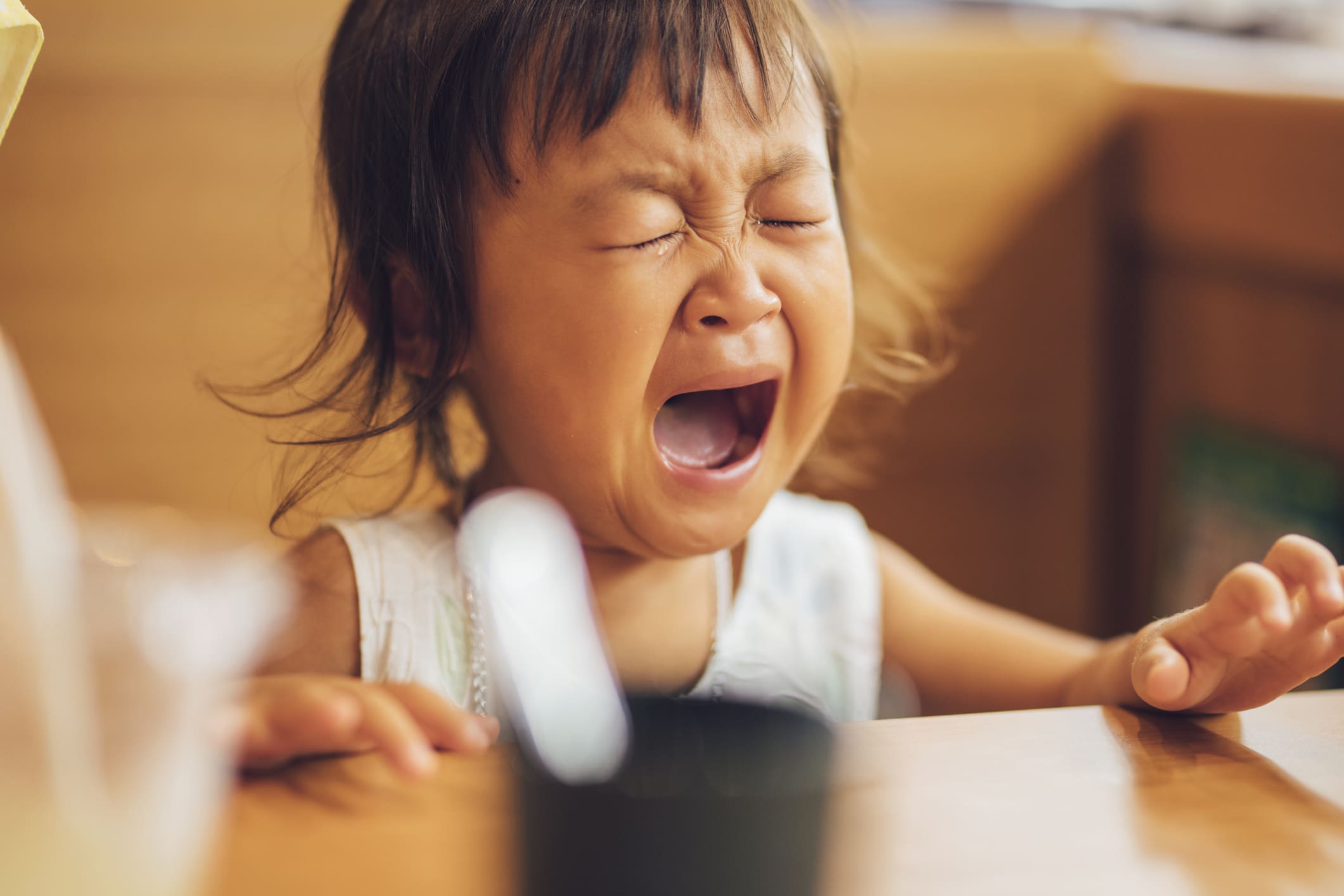 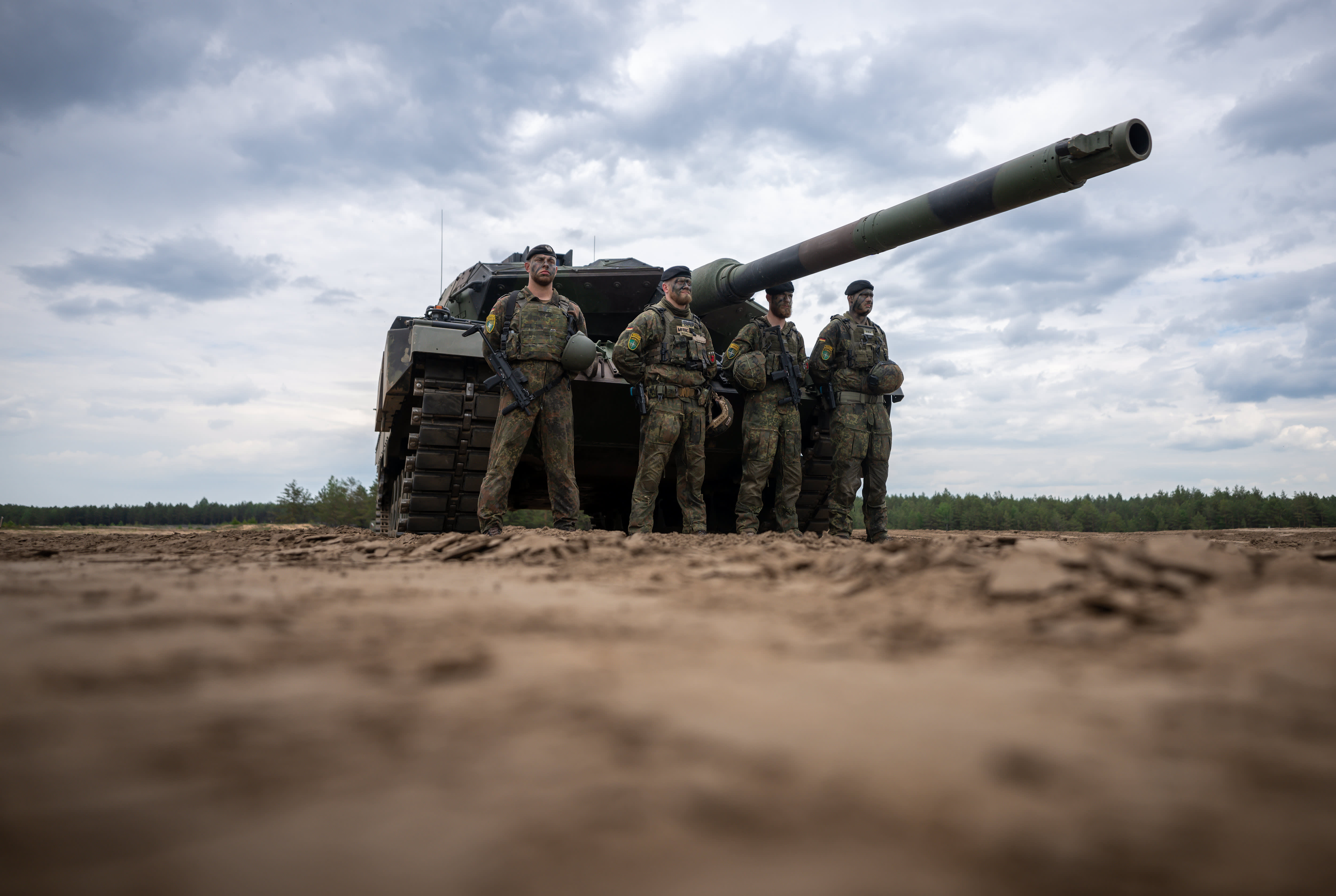 Palantir has backed companies ranging from drug discovery to robotics and air transport. Last week, it teamed with General Motors in a $100 million investment in Wejo, a U.K.-based developer of connected vehicle data systems. In March, it agreed to invest $41 million in Lilium, an air taxi company that's developing a seven-seat, electric vertical takeoff and landing aircraft.

"We're seeing an opportunity to back really good management teams with big visions," said Kevin Kawasaki, Palantir's head of business development. The company can partner and "allow them to have our data operating systems platform that we've put 15 years and billions of R&D dollars into," he said.

Palantir's software helps government agencies and large businesses collect, analyze and visualize vast amounts of disparate data. The company grew up serving the public sector and was best known for providing software and services to intelligence agencies. It has since expanded into the commercial sector, which accounted for close to 40% of revenue in the first quarter.

Since its direct listing on the New York Stock Exchange in September, Palantir's shares have more than doubled in value lifting the company's market cap to $39 billion.

Not just the money

Babylon CEO Ali Parsa said the Palantir investment is part of a longer-term partnership between the two companies. Babylon works with health insurers and governments to offer them a way to provide mobile services to patients, who gain much easier and cheaper access to health-care providers, whether for primary care, urgent care or a specific procedure.

Parsa founded the company in 2013. Until recently, it was focused primarily on Europe but also forged agreements with governments like Rwanda's, where Babylon helps provide primary care access to citizens. In 2020, he launched the service in the U.S., and mostly through partnerships with insurers, bolstered revenue by fivefold last year. He expects 80% of revenue to come from the U.S. in 2021.

The SPAC agreement values Babylon Health at about $4.2 billion and is expected to close in the second half of this year.

Where Palantir's technology can help, Parsa said, is in providing more advanced ways for his company and its customers to analyze individual patients to know when they may need to take action or seek specific help. It's similar to how companies use Palantir to know precisely when their products need an upgrade or refresh, he said.

"With health care, one of the biggest challenges is the massive amount of data generated by the human body is really not used well at all," Parsa said.

Parsa said the product discussions with Palantir were underway before any discussion of a SPAC had emerged.

"After that, they said they like the business and we want to be an investor in the process," Parsa said.

Palantir is putting hefty resources into the health side of its business. Last month, it hired Dr. Bill Kassler, formerly of IBM Watson Health, as its first U.S. government chief medical officer. The Food and Drug Administration, Centers for Disease Control and Prevention and National Institutes of Health are all Palantir customers.

Its effort to work with the U.K.'s National Health Service on a Covid data-collecting project has drawn criticism from activist groups concerned about privacy.

Babylon Health is Palantir's first digital health SPAC, but the company has had others in life sciences. On May 1, it agreed to invest $30 million into the SPAC for drugmaker Roivant Sciences. Palantir said in its quarterly report that as part of the agreement, Roivant signed a five-year subscription contract for products and services.

Shyam Sankar, Palantir's operating chief, said on the first-quarter earnings call that the company was partnering with Roivant to "work across their portfolio on drug discovery and development."

Four days after the Roivant announcement, Palantir said it's investing $20 million in the SPAC for Celularity, a clinical-stage biotech company. That agreement also includes a five-year subscription to Palantir's products.

"With Celularity, we're going to help accelerate the science around their breakthrough cell-based therapies and a cutting-edge biotech that's focused on translating biology into medicine," Sankar said on the call.

Between April and May, Palantir was involved in two other SPAC investments outside of life sciences, according to its quarterly report.

The company agreed to invest $21 million into the deal for Sarcos Robotics, which makes industrial robot systems. On May 11, Palantir agreed to put $20 million into a "mobility company" that it didn't name in the filing. Both of those deals also included multiyear subscription agreements.