Medicare is poised to renegotiate the prices of some of its most expensive drugs through a historic expansion of its power, which could reduce costs for many seniors as well as federal spending on its prescription drug plan.

The changes are tucked inside a massive spending-and-tax bill in Congress that includes $433 billion in investments in health-care and clean energy. House Democrats passed the Inflation Reduction Act on Friday in a 220 to 207 vote along party lines, ending a tortured legislative process that took more than a year.

The bill empowers the Health and Human Services Secretary to negotiate prices for certain drugs covered under two different parts of Medicare and punish pharmaceutical companies that don't play by the rules. The legislation also caps out-of-pocket costs at $2,000 starting in 2025 for people who participate in Medicare Part D, the prescription drug plan for seniors.

Democrats have been fighting for decades to give Medicare the power to cajole drugmakers into lowering prices. But the powerful pharmaceutical lobby and Republican opposition shot down past efforts. Medicare Part D currently bars HHS from negotiating prices with the industry.

But HHS is now on the cusp of gaining the power to negotiate. President Joe Biden is expected soon to sign the bill into law. 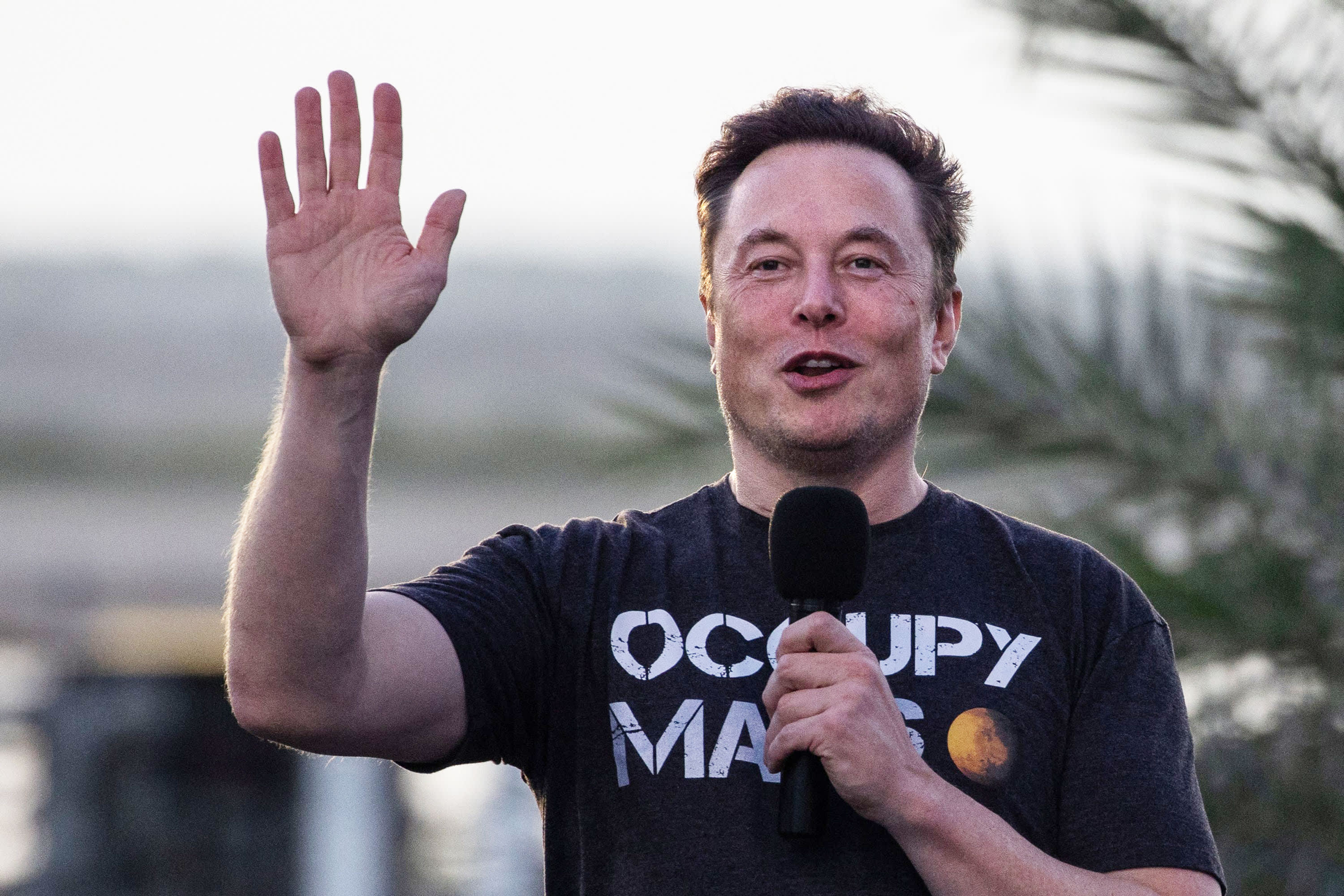 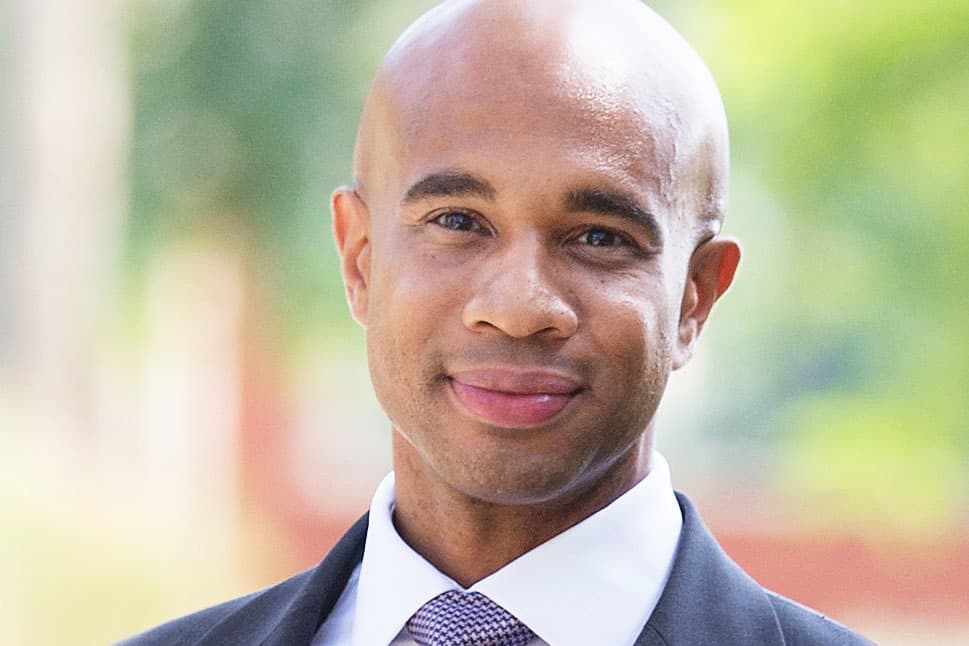 Though the legislation is historic, the negotiation provisions are "very narrow" in design, according to Andrew Mulcahy, an expert on prescription drug prices at the RAND Corporation. And the negotiations won't provide relief until 2026 when the renegotiated prices on ten of the program's most expensive drugs take effect.

Lawmakers on the left such as Sen. Bernie Sanders, I-VT, have criticized the legislation for leaving out the overwhelming majority of Americans who are not on Medicare. For the pharmaceutical industry, on the other hand, even the limited scope of the bill is a bridge too far.

Under the legislation, the HHS can negotiate prices for some of the most expensive drugs covered under Medicare Part B and Medicare Part D. The former covers specialized drugs administered by health-care providers, while the latter covers drugs that are filled at retail pharmacies.

The program is phased in through four stages over several years. Here's how it works:

How many seniors will benefit from the negotiations depends in large part on which drugs the HHS secretary decides to target. More than 63 million Americans are insured through Medicare overall and about 49 million are enrolled in Medicare Part D.

Before the Inflation Reduction Act was set to be enacted into law, Medicare Part D was estimated to cost just over $1.6 trillion over the next decade, according to the non-partisan Congressional Budget Office. Medicare Part B had an estimated cost of $6.5 trillion over the next decade. The CBO projects the drug price negotiations alone will save taxpayers an estimated $102 billion through 2031.

HHS can only negotiate prices for drugs that Medicare Parts B and D spend the most money on and have been on the market for years without any generic or other competitors, according Mulcahy. "The focus is on these older drugs that for one reason or another don't have competition," he said.

There is no official, publicly available list of drugs that HHS plans to target for negotiations. But Bank of America highlighted some potential Medicare D candidates based on how much Medicare spent on them in 2020:

And Bank of America views these Medicare B drugs as possibly impacted by negotiations. Here are their costs to Medicare in 2020:

But it's difficult to determine which drugs HHS will really target. The list of drugs that would qualify for negotiations will change substantially by the time the bill's provisions go into effect because many lose their patent protections by then, according to a Bank of America research note.

Still, negotiations through Medicare could cut prices by 25% for the 25 drugs the program spends the most on in 2026 and beyond, according to Bank of America.

How much prices are reduced ultimately depends on whether HHS really leans into negotiations with the drug companies, Mulcahy said. Bill Sweeney, head of government affairs at AARP, said proper implementation of the bill is crucial. AARP wants to make sure HHS fights hard for the best price for seniors and there aren't loopholes the industry can exploit, Sweeney said.

Industry could game the system by authorizing limited competition for their drugs to avoid price controls, according to an analyst note from SVB Securities.

Although seniors won't see the lower prices until 2026, the legislation would penalize drug companies for raising Medicare drug prices faster than the rate of inflation later this year. If a drug's price increases more than inflation, the company must pay the government the difference between the price charged and the inflation rate for all Medicare sales of that drug, according to AARP.

Prices rose faster than inflation in 2020 for the overwhelming majority of the 25 drugs Medicare Parts B and D spent the most money on, according to the Kaiser Family Foundation.

Sanders has called the negotiation powers given to the HHS secretary a "baby step forward." The senator pointed out that the first round of price reductions won't go into effect for four years, and people who aren't on Medicare – the overwhelming majority of people are under age 65 – are completely left out.

"If anybody thinks that as a result of this bill we're suddenly going to see lower prices for Medicare you are mistaken," Sanders said during a speech in the Senate earlier this week. "If you're under 65, this bill will not impact you at all and the drug companies will be able to continue on their merry way and raise prices to any level they want."

The pharmaceutical industry, on other hand, has argued that the bill goes too far. Stephen Ubl, CEO of the Pharmaceutical Research and Manufacturers of America, said the legislation will slow innovation and lead to fewer new cures and treatments for diseases.

Bank of America doesn't view the bill as a major negative for industry growth, according to a research note from August. Analysts at UBS said the Medicare negotiation provisions, which are limited in scope, are far from the worst case scenario for industry. The legislation would provide clarity for the market and takes the threat of even tougher drug pricing off the table, according to UBS.

"We think the ultimate passage of the current drug pricing reforms represents a clarifying event in terms of future industry earnings, removing the risk of more onerous drug pricing that has weighed on biopharma valuations since the drug pricing issue first rose to political prominence in 2015," UBS analysts wrote in a research note earlier this week.