Paul Manafort, the Republican consultant who at one point ran Donald Trump's 2016 presidential campaign, cannot be prosecuted in New York state court for conduct related to his prior federal criminal convictions, a court ruling has ensured.

The New York Court of Appeals last week refused to hear an appeal of lower-court rulings that had barred Manafort's prosecution by the Manhattan district attorney's office on the grounds of double jeopardy.

The decision by the state's highest court comes less than two months after then-President Trump pardoned Manafort for his federal convictions.

A spokesman for Manhattan DA Cyrus Vance Jr. declined to comment on the decision, which was first reported by The New York Times. Vance cannot appeal the decision to any other court.

Vance's office is currently considering whether to prosecute another 2016 Trump campaign chief, Steven Bannon, who himself recently was pardoned by Trump while facing federal fraud charges in U.S. District Court in Manhattan.

Because Bannon was not even tried yet in that case, much less convicted, the issue of double jeopardy is not expected to preclude him being prosecuted by Vance. 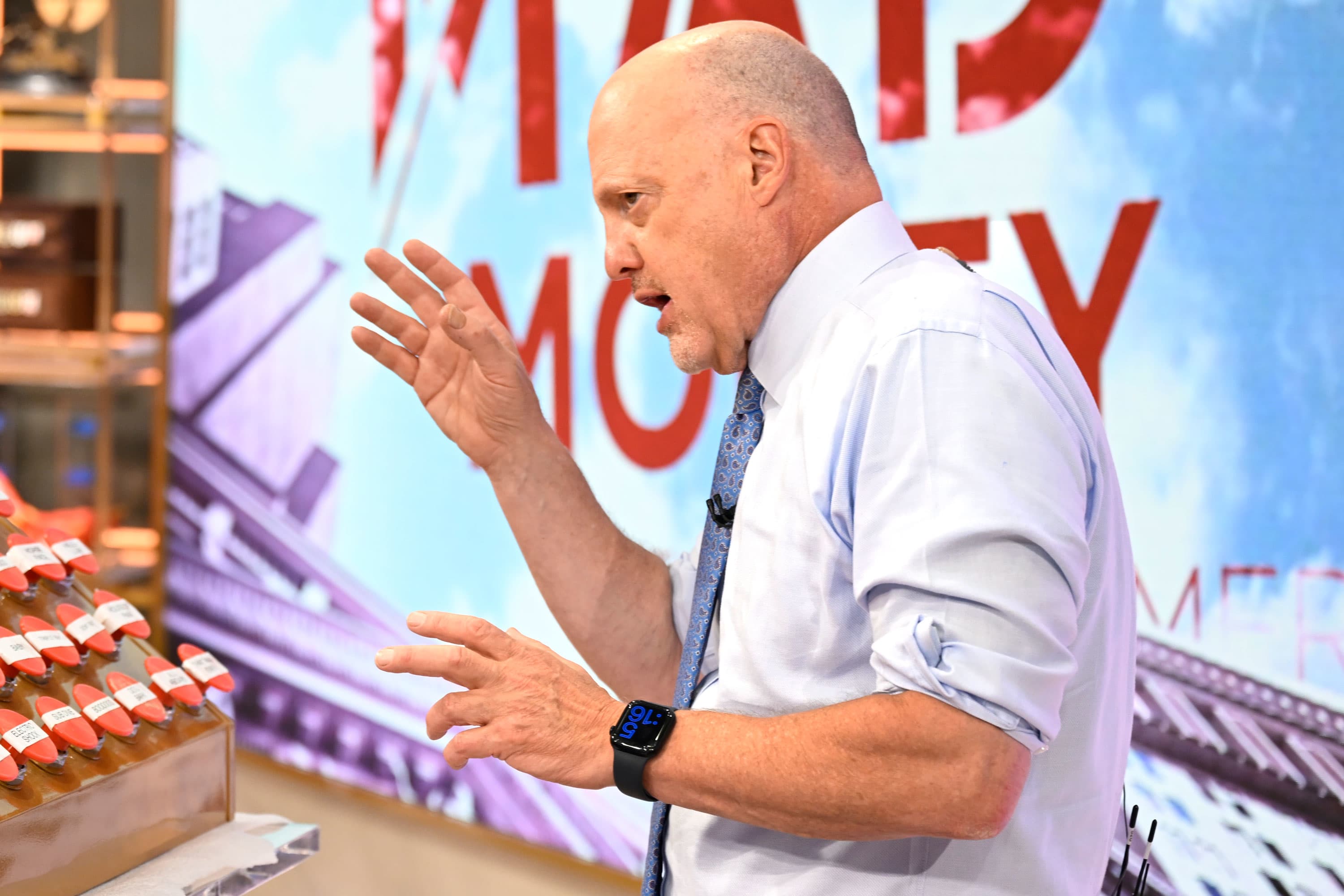 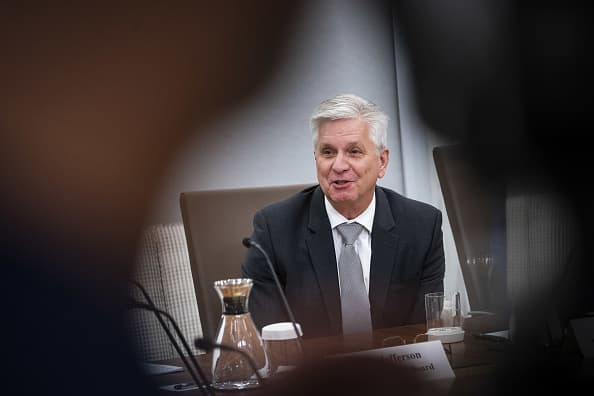 Manafort was convicted at trial and separately pleaded guilty in 2018 to multiple federal crimes related to income from consulting work he did in Ukraine for a pro-Russia political party.

Right after he was sentenced to 7½ years in prison in those cases, Vance announced that he had charged Manafort in Manhattan Supreme Court with mortgage fraud, conspiracy and falsifying business records.

Vance's prosecution was designed, at least in part, to ensure that Manafort was punished for his crimes even if Trump ended up pardoning him, as Trump had hinted he might. Presidents can only pardon individuals for federal convictions, not for state charges.

But Manafort's lawyer Todd Blanche, argued that the New York case was legally barred by double jeopardy, which precludes a person being prosecuted twice from the same crime. Blanche noted that the case related to mortgage applications that were the subject of Manafort's federal trial.

A Manhattan Supreme Court judge agreed with Blanche, and dismissed the case in December 2019. Vance then appealed that decision.

But last October, months after Manafort had been released into home confinement because of Covid-19 concerns in prison, that dismissal was upheld by the Appellate Division of the First Judicial Department.

Vance then asked the Court of Appeals to hear his appeal of the dismissal. That court last Thursday rejected the prosecutor's application.

"As we have said from the time the District Attorney announced charges against Mr. Manafort, this is a case that should never have been brought because the dismissed indictment is a clear violation of New York law," Blanche said in an email.

"As the trial court held, and the Appellate Division affirmed, the People's arguments 'fall far short' of triggering an exception to double jeopardy that would justify this prosecution," Blanche said.

"We are pleased that the New York Court of Appeals saw no reason to give leave to the District Attorney to appeal the well-reasoned prior decision dismissing the indictment and the Appellate Division's opinion affirming the same."

Manafort was one of dozens of people to receive pardons and executive clemency from Trump after Trump lost the presidential election to Joe Biden.

Among the other pardon recipients was Roger Stone, Manafort's former business partner and himself a longtime GOP operative.

Stone was convicted last year of lying to Congress about his efforts to get information about emails obtained by the document disclosure group WikiLeaks after the emails were stolen from Hillary Clinton's campaign chief and the Democratic National Committee by Russian agents in 2016.