Former Vice President Mike Pence, former New Jersey Gov. Chris Christie and other Republican leaders who are considered potential contenders for the GOP's presidential nomination in 2024 are planning to attend a private donor meeting in Texas next week.

The donor gathering, according to multiple people briefed on the matter, including contributors set to attend the meeting, is being organized at least in part by Karl Rove, a former advisor to President George W. Bush and senior Republican strategist. People who declined to be named in this story did so in order to speak about a private matter.

Notably absent from the speaking agenda is former President Donald Trump, who has publicly and privately blasted Rove.

The event, called the "Texas Victory Committee Donor Appreciation Conference," is scheduled to take place May 7 in Austin, according to an agenda first obtained by CNBC. It's set to take place at the Omni Barton Creek Resort. 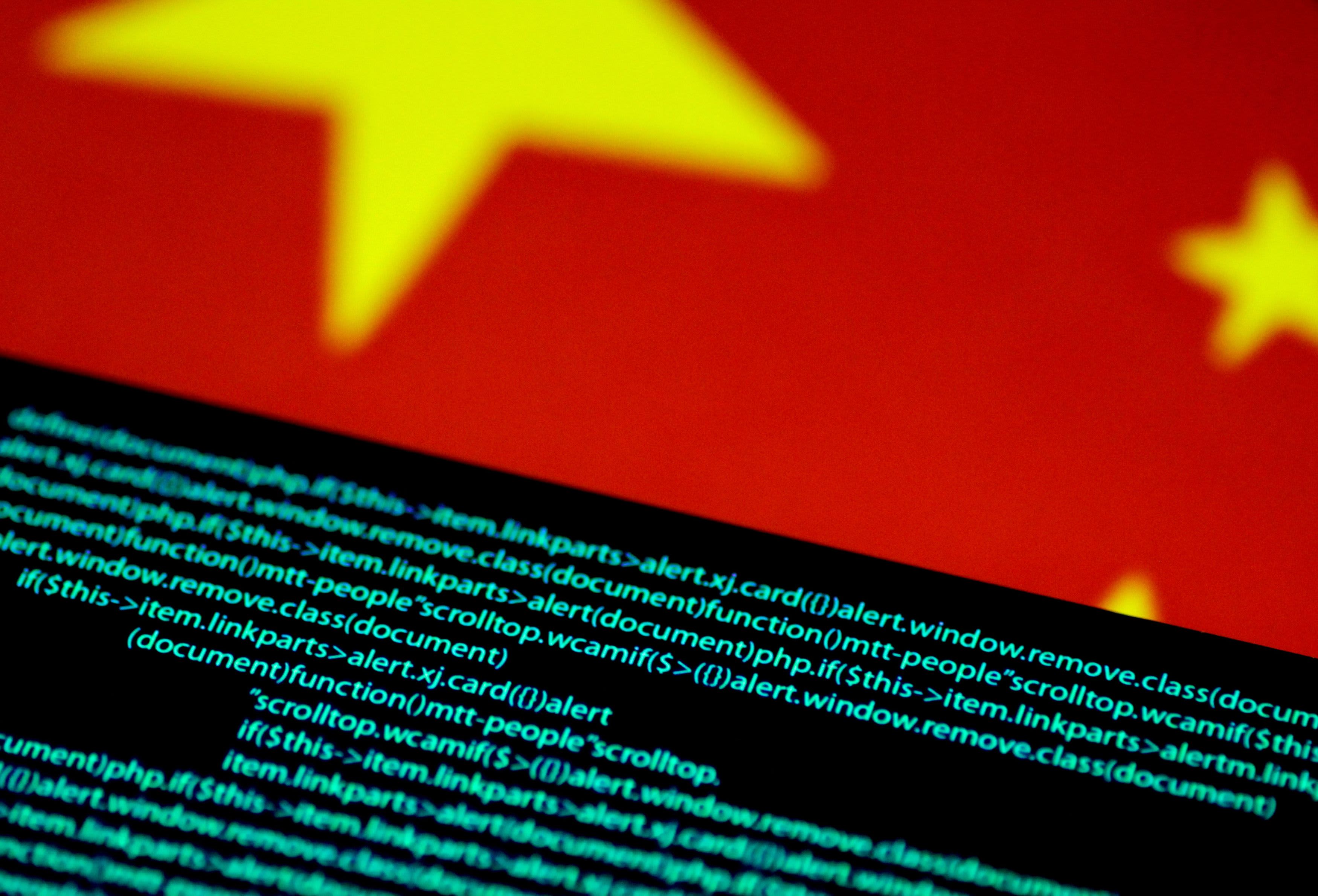 A Pompeo advisor confirmed to CNBC that the former secretary of State "will be attending and leading off the speakers at Karl Rove's event." Representatives for most of the other Republicans who are mentioned in this story and are scheduled to attend did not respond to requests for comment.

It would mark one of the first times that some of the GOP's top financiers get to hear from several contenders who could run for president on the Republican ticket against Biden in the next election.

Rove's role in helping organize the event suggests that the veteran, deeply connected Republican strategist is introducing his Texas donor network to those potential contenders.

Rove co-founded the Republican super PAC American Crossroads, which raised over $80 million during the 2020 election cycle, according to Federal Election Commission filings. Data from the Center for Responsive Politics shows that the PAC spent over $75 million against Democrats that cycle.

DeSantis, Scott and Rubio are up for reelection to their respective offices in 2022, which makes the gathering even more crucial as they court donors.

National Republican Senatorial Committee Chairman Rick Scott, R-Fla., is also scheduled to be at the donor event. An NRSC spokesman hinted that focus of the discussions will be on the upcoming midterm elections and taking on Biden's agenda.

"Chairman Scott looks forward to joining Senator Cornyn in Texas next week to talk about our efforts to win back the Senate and fight back against the Democrats' radical agenda," Chris Hartline, a spokesman for the NRSC, told CNBC on Thursday.

Some of the possible nominees attending the Rove gathering were also recently in Florida during multiple donor retreats, including events that took place at Trump's Mar-a-Lago resort.

Sen. John Cornyn, R-Texas, is expected to first welcome donors to the retreat. The itinerary says Pompeo will be first interviewed. Pence will then be interviewed, followed by others speaking in front of donors with Rubio, DeSantis, Christie and Cotton, among others.