Pfizer said it has started a clinical trial testing its Covid-19 vaccine on healthy 6-month to 11-year old children, a crucial step in obtaining federal regulatory clearance to start vaccinating young kids and controlling the pandemic.

The first participants in the study have already gotten their shots, which were developed in partnership with German drugmaker BioNTech, New York-based Pfizer announced Thursday. It intends to enroll 144 children in the first phase. 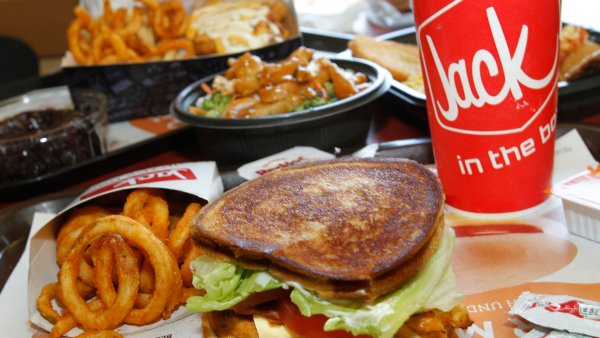 RBC Makes a Bet on Jack in the Box, But Traders Prefer These Two Chain Stocks 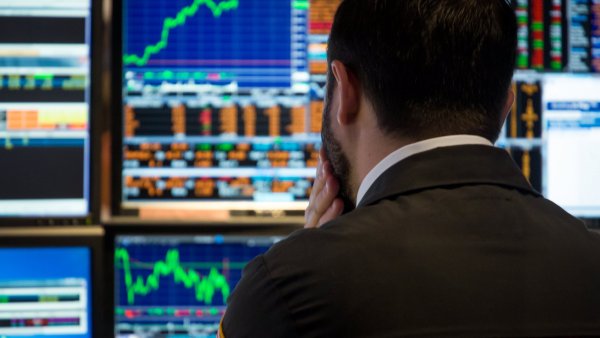 For the first phase of the trial, the company will identify the preferred dosing level for three age groups – between 6 months and 2 years old, 2 and 5 and from 5 through age 11. The kids will begin by receiving a 10 microgram dose of the vaccine before progressively moving to higher doses, Pfizer said. Participants also have the option to take 3 microgram doses. The Covid vaccine for adults requires two shots that contain 30 micrograms per dose.

Researchers will then evaluate the safety and effectiveness of the selected dose levels in the next phase of the trial, with participants being randomly selected to receive the vaccine or a placebo, the company said. After a six-month follow-up, kids who received a placebo will have the opportunity to receive the vaccine, it said.

Compensation for victims of Covid vaccine injuries is limited

"Pfizer has deep experience in advancing clinical trials of vaccines in children and infants and is committed to improving the health and well-being of children through thoughtfully designed clinical trials," the company said in a statement.

Pfizer's vaccine has already been authorized for use in the U.S. in Americans who are 16 and older. Clinical trial studies testing the vaccine in kids, whose immune systems can respond differently than adults, still need to be completed.

Vaccinating children is crucial to ending the pandemic, public health officials and infectious disease experts say. The U.S. is unlikely to achieve herd immunity – or when enough people in a given community have antibodies against a specific disease – until children can get vaccinated. Children make up roughly 20% of the U.S. population, according to government data.

In late January, Pfizer said it had fully enrolled its Covid-19 vaccine trial in kids ages 12 to 15. The company said Thursday it is "encouraged" by the data in that cohort and said it hopes to share additional details on the trial "soon."

Moderna, which also has a vaccine authorized in the U.S., said on March 16 that it had begun testing its shot in children under age 12. Moderna in December began a study testing kids ages 12 to 17.

Johnson & Johnson plans to test its single-shot vaccine in infants and even in newborns, after testing it first in older children, according to The New York Times.

The White House's chief medical advisor, Dr. Anthony Fauci, told a House committee earlier this month that the U.S. could begin vaccinating older kids against Covid-19 this fall while elementary-aged children may start getting their shots early next year.

Pfizer's announcement comes two days after it said it began an early stage clinical trial of an experimental oral antiviral drug that could be used at the first sign of Covid infection.

Health experts say the world will still need an array of drugs and vaccines to end the pandemic, which has infected more than 30 million Americans and killed at least 545,282 in a little over a year, according to data compiled by Johns Hopkins University.