U.S. airlines and airports are scrambling to get fuel days after a cyberattack shut down the country's largest refined fuel-products pipeline, including flying planes with extra supplies and adding refueling stops on long-haul flights.

Colonial Pipeline Co., which operates the more than 5,500-mile pipeline from Houston to Linden, New Jersey, hopes to restore operational service by the end of the week but said the process would be gradual. The pipeline directly services seven airports, according to the company.

Hartsfield-Jackson Atlanta International Airport, the busiest for Delta Air Lines, said it is looking at other suppliers of fuel but that operations haven't been affected.

"Hartsfield-Jackson and its airline partners are in close communications with fuel suppliers and are taking steps to mitigate any impact the Colonial incident might have," a spokeswoman said in a statement. "Currently, ATL is coordinating with additional suppliers to augment the airport's fuel inventory."

Delta, which operates its own oil refinery in Trainer, Pennsylvania, declined to comment on the pipeline outage.

American Airlines is adding stops to two long-haul flights to conserve fuel at its second-busiest hub. 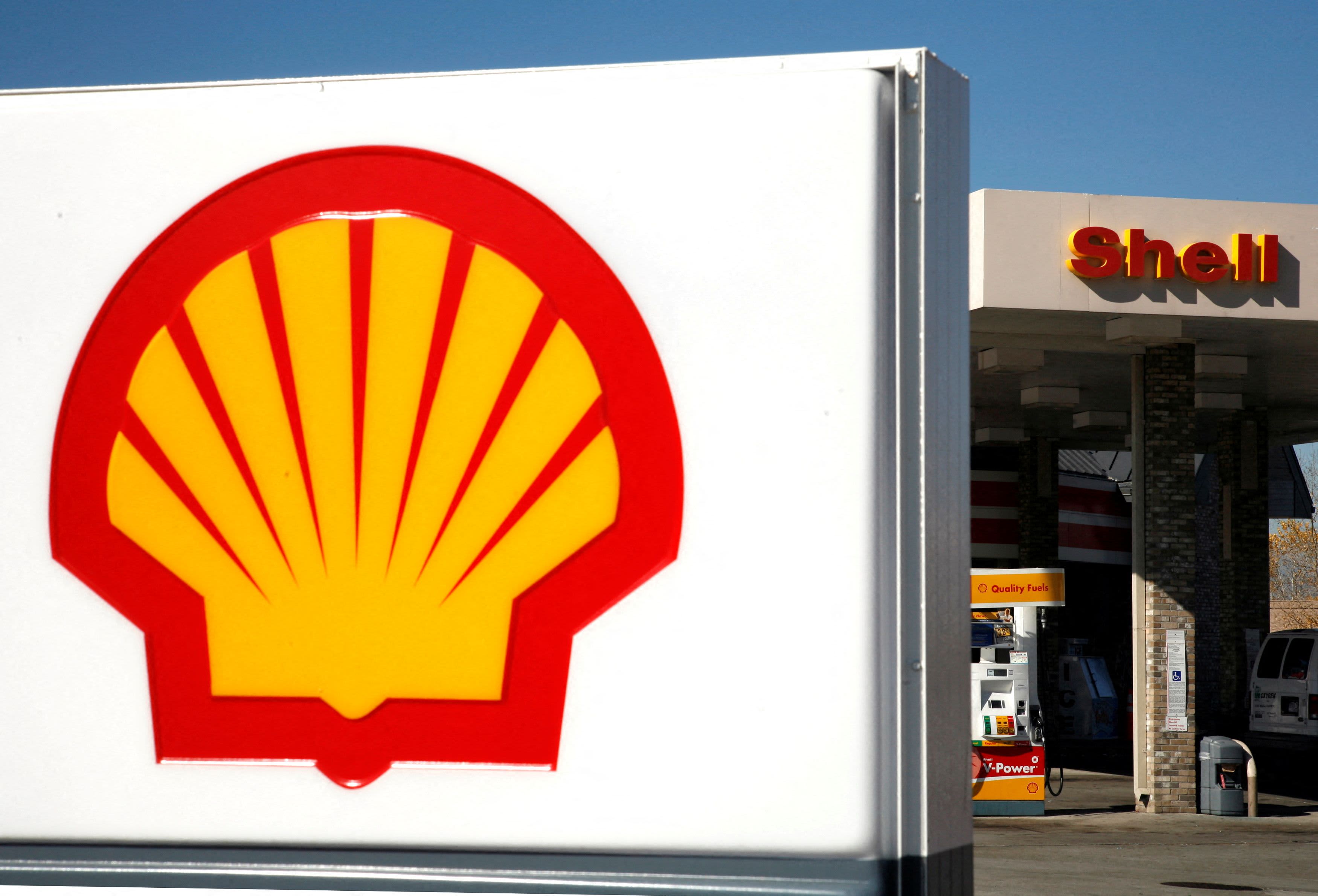 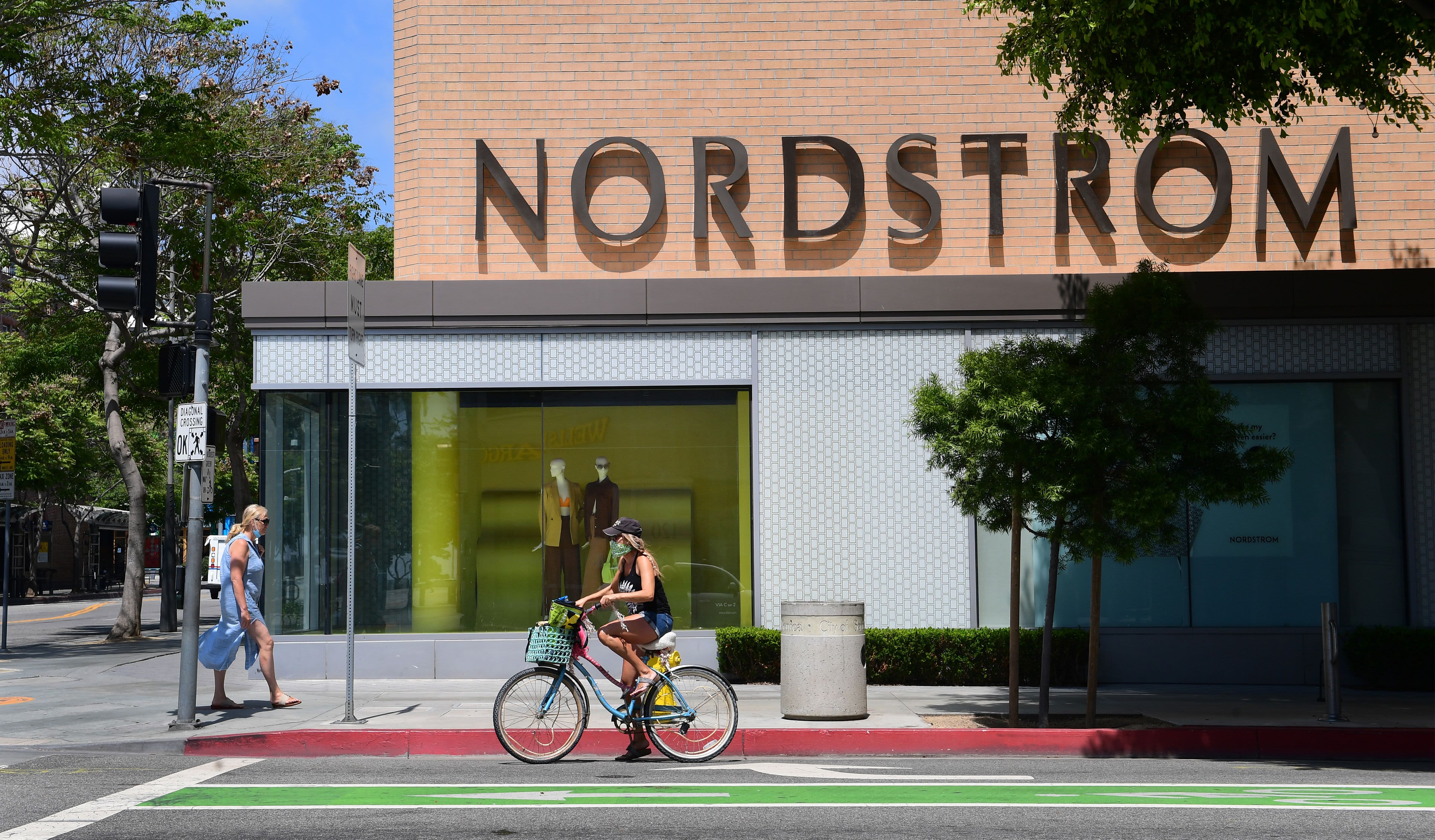 American Airlines said in a statement that the effect of the outage on its operation has been minor. It said Monday it will add stops for two long flights out of Charlotte Douglas Airport. A nonstop to Honolulu will stop at Dallas-Fort Worth International where fuel supplies haven't been disrupted. Customers will change planes there to a Boeing 777-300 to continue on to Hawaii. A Charlotte-London flight will stop in Boston for additional fuel. The changes are effective until at least Friday.

Southwest Airlines is flying planes with additional fuel into airports including Nashville International Airport "to supplement the local supply." Airlines can load more fuel on planes than generally needed to avoid or reduce ground refueling.

"We're happy to report that there has been no impact to Southwest's flight operations," a spokesman said.

American is also considering trucking or tankering fuel into airports affected by the shortage, according to a person familiar with the matter.

United Airlines said it is working with airports "to understand the impact and our operations are not impacted at this time."

Analysts have said the impact on supplies of jet fuel and other refined products like gasoline depends on how long the outage lasts, particularly as Memorial Day weekend approaches.

"We can draw inventory for probably a week and that's when the problem would then become acute," said Rick Joswick, global head of oil analytics at S&P Global Platts. "Hopefully this is resolved by then."