Populist parties and politicians lost support all over the world during the coronavirus pandemic, a survey of more than half a million people has found.

Published Tuesday by Cambridge University's Bennett Institute for Public Policy, the study had more than half a million participants across 109 countries. The research team has been monitoring participants' political attitudes since 2020.

According to the report, there are clear signs that the so-called "populist wave" — which saw radical and anti-establishment leaders, including former U.S. President Donald Trump, rise to power — could be diminishing.

The mishandling of the Covid-19 crisis by populist leaders, a desire for stability and a decline in polarizing attitudes were swaying public opinion away from populist sentiment, researchers said. Populist leaders were also considered to be less trustworthy as sources of Covid-related information than their centrist counterparts, the poll found.

The pandemic prompted a shift toward technocratic politics, the paper said, which bolstered trust in governments and experts such as scientists.

"The story of politics in recent years has been the emergence of anti-establishment politicians who thrive on the growing distrust of experts," Roberto Foa, the report's lead author, said in a press release Tuesday. "From [Turkey's] Erdogan and [Brazil's] Bolsonaro to the 'strong men' of Eastern Europe, the planet has experienced a wave of political populism. Covid-19 may have caused that wave to crest." 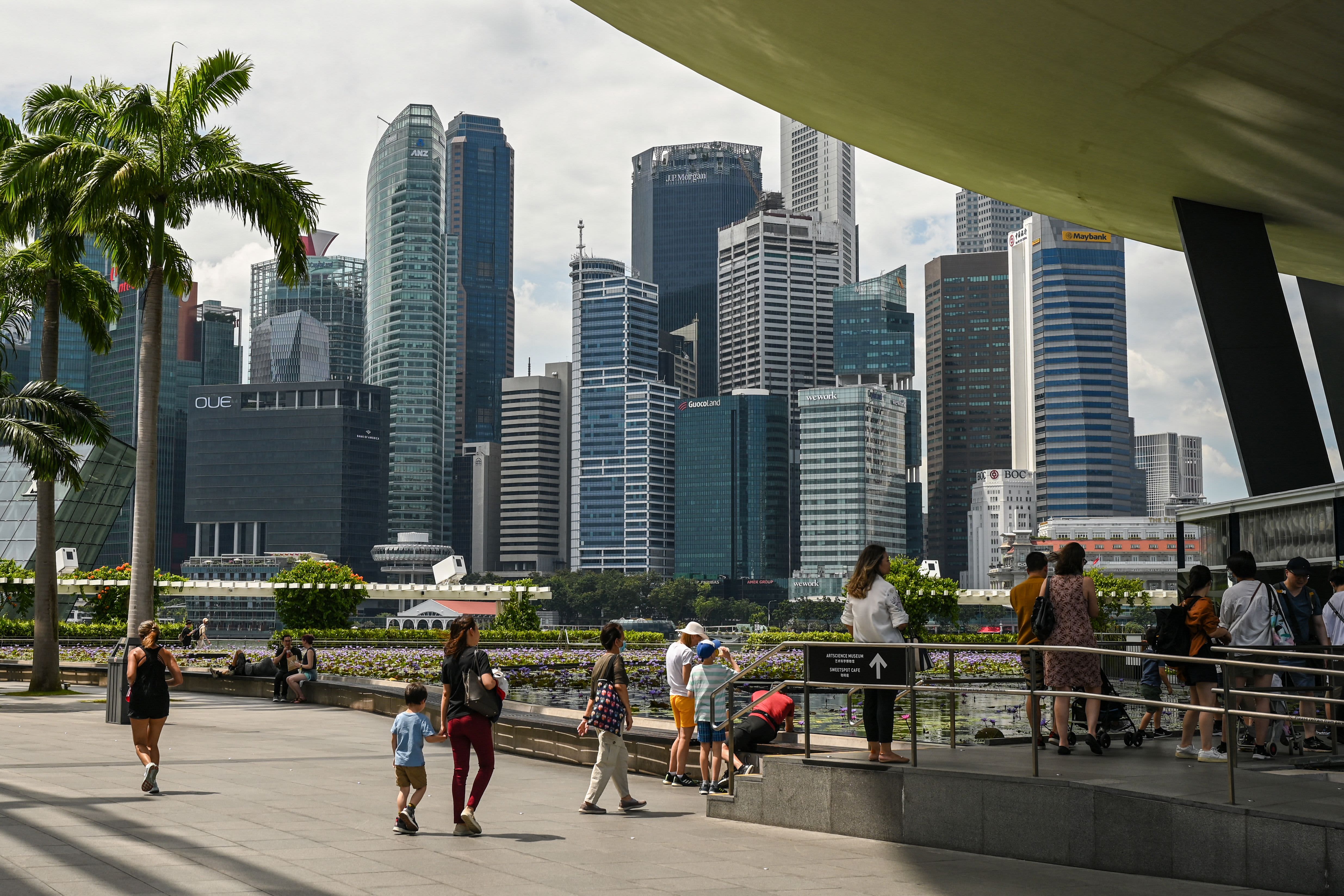 Foa added that support for anti-establishment parties had collapsed worldwide in a way that wasn't being seen for more "mainstream" politicians.

Co-author Xavier Romero-Vidal added that the pandemic had created "a sense of shared purpose that may have reduced the political polarization we've seen over the last decade."

"This could help explain why populist leaders are struggling to mobilise support," he said.

Between the spring of 2020 and the final quarter of 2021, populist leaders have seen an average approval rating decline of 10 percentage points, the study found. In Europe, the proportion of people intending to vote for a populist party fell by an average of 11 percentage points to 27% during the same period.

Statements associated with populism, such as a dislike for "corrupt elites" and a desire for the "will of the people" to be obeyed, also saw a decline in support, the report found. The number of people saying they agreed with similar statements fell by around 10 percentage points in Italy, the U.K. and France between 2019 and 2021.

Meanwhile, researchers found that political "tribalism" — signaled by party supporters expressing a "strong dislike" of those who voted for opposing politicians — had declined in most countries. In the U.S., however, this so-called tribalism had not abated.

Lack of faith in democracy

Despite the findings, researchers said that the decline in populist support had not led to greater faith in liberal democracy.

While trust in governments steadily climbed throughout the pandemic, rising by an average of 3.4 percentage points across the world's democratic nations, faith in democracy as a political system plateaued.

"Satisfaction with democracy has recovered only slightly since the post-war nadir of 2019, and is still well below the long-term average," Foa said. "Some of the biggest declines in democratic support during the pandemic were seen in Germany, Spain and Japan — nations with large elderly populations particularly vulnerable to the virus."

The research team found that globally, many individuals instead favored technocratic sources of authority, such as allowing experts to make policy decisions.

By the summer of 2020, the belief that experts should be allowed to make decisions "according to what they think best for the country" had risen 14 points to 62% in Europe and 8 points to 57% in the United States.