Premixed cocktails were the fastest-growing spirits category in 2021, stealing share from beer and hard seltzer.

Sales of premixed cocktails surged 42.3% to $1.6 billion compared with a year earlier, according to the Distilled Spirits Council of the U.S. Ready-to-drink cocktails were second only to vodka in terms of volume consumption, beating American whiskey, tequila and mezcal and rum.

"We do think that it's coming from beer and hard seltzer, though consumers, as they're going out more, are also liking the convenience of spirits-based RTDs," DISCUS Chief of Public Policy Christine LoCascio said at the trade group's annual economic briefing on Thursday.

"I think it's a combination of things, but with the off-premise sales remaining steady as well, I think people are still buying products to make cocktails at home," she added.

Beer consumption has been on a downward spiral for years as consumers opt to drink less alcohol or choose to drink cocktails or hard seltzer instead. And after several years of skyrocketing sales for hard seltzer, the category is seeing the pace of growth stabilize. Euromonitor International estimates that the U.S. hard seltzer sales category increased just 35.1% in 2021 after being up 64.1% in 2020 and 126.5% in 2019.

Ready-to-drink vodka sodas or gin and tonics have appealed to consumers looking for a stronger taste or more alcoholic drink than hard seltzer. The category also has greater variety, ranging from palomas to whiskey sours to margaritas. 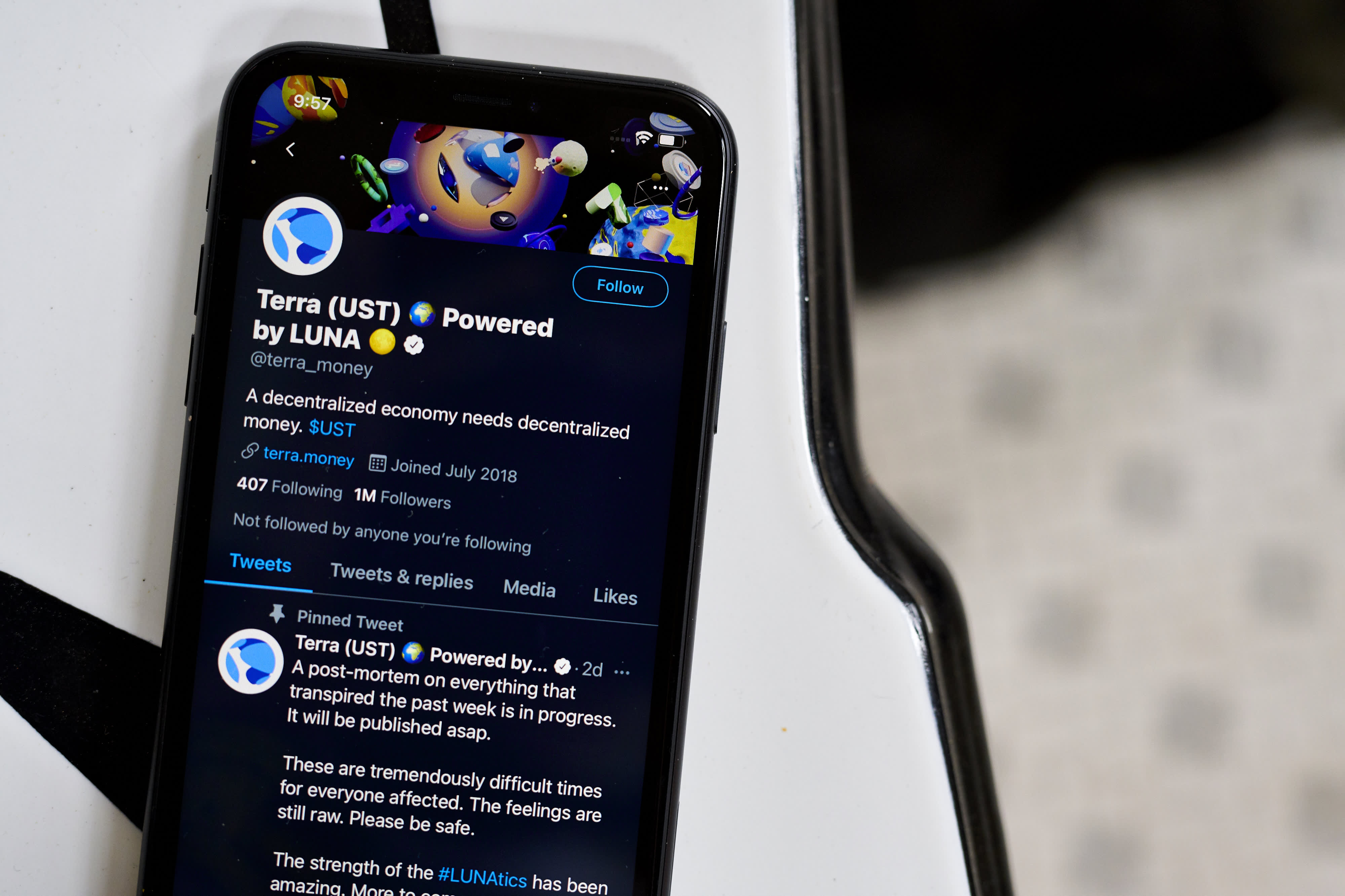 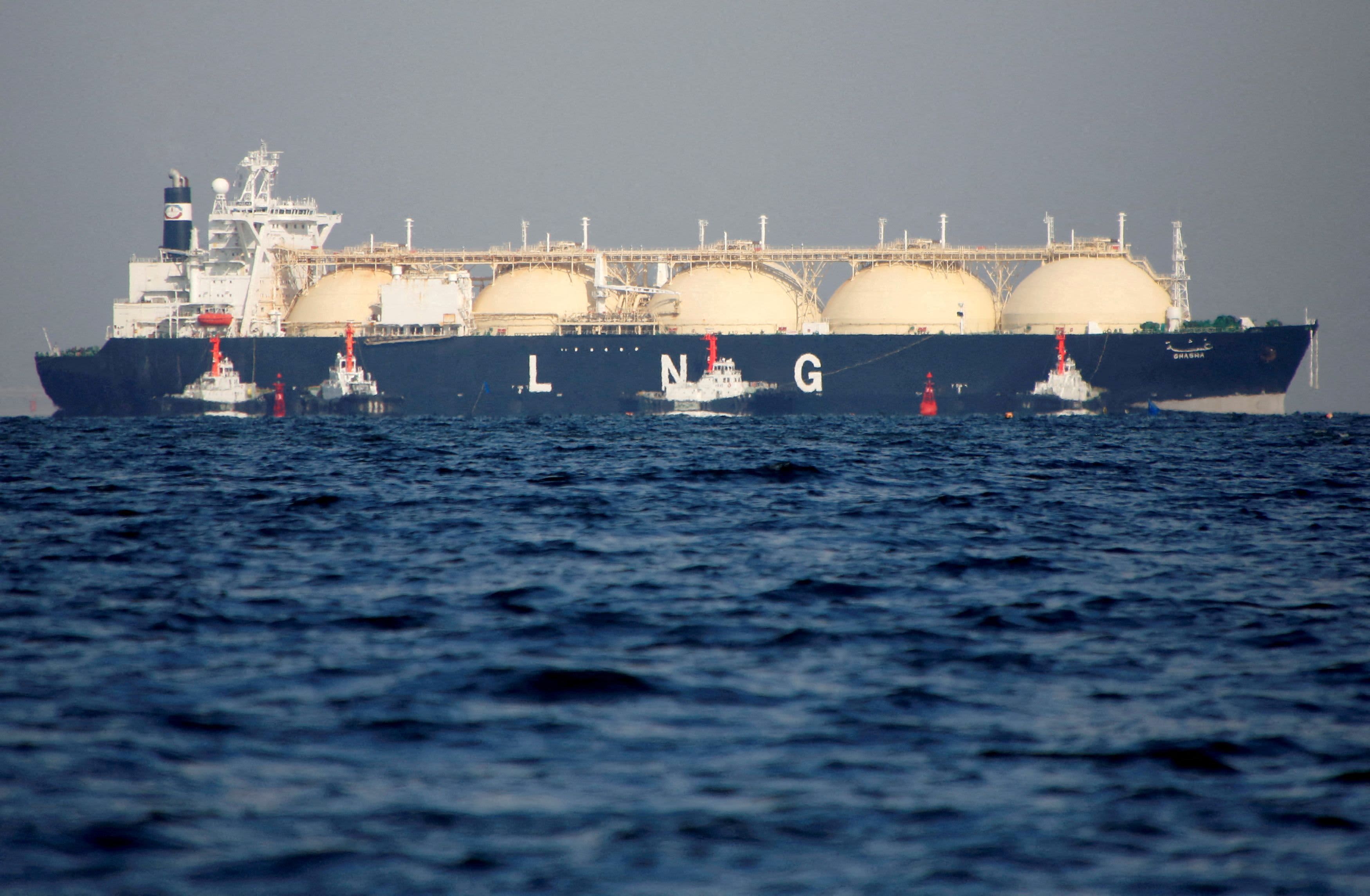 Natural Gas Surges Above $9, Hits the Highest Since 2008 as Inventories Stay Low

The largest players in the alcohol industry have already invested in the category, either making their own brands or snapping up small labels. Anheuser-Busch InBev bought Cutwater Spirits, while Johnnie Walker distiller Diageo has launched offshoots of some of its top brands, like Ketel One Botanical and Crown Royal.

Still, premixed cocktails are a small part of the overall spirits industry, accounting for less than 5% of its $35.8 billion revenue. They're also a tiny fraction of the ready-to-drink category, which also includes hard seltzers, sodas and lemonades. According to market researcher IWSR, spirits-based canned cocktails account for 8% of market volume, dwarfed by flavored malt beverages' 91% share.

As canned cocktails grow more popular, the spirits industry has been pushing for states to lower their excise taxes on the spirits-based drinks. Excise taxes have been placed on alcohol dating back to the early days of the United States, but since the repeal of Prohibition, spirits have been taxed higher than other forms of alcohol by the federal government and states. Liquor's high alcohol content carries a taboo that separates it from beer and wine in the eyes of some lawmakers and watchdogs.