Retail Sales Will Grow This Year, But at a Slower Rate Than in 2021, Major Trade Group Says

Retail sales in the U.S. are expected to grow between 6% and 8% this year, as Americans shift more of their spending to restaurants and trips and cope with sticker shock at the grocery store and gas station, the National Retail Federation said on Tuesday.

That would total between $4.86 trillion and $4.95 trillion in retail sales, the trade group said, with some of the sales gains coming from inflation-fueled prices. Those sales numbers exclude automobile dealers, gas and restaurants.

"Consumers do want to spend and do have the ability to spend, but we expect there will be a shift back to services from goods," the group's chief economist Jack Kleinhenz said at NRF's virtual event.

The NRF delivered its annual outlook as inflation and the Russian invasion of Ukraine send food and gas prices higher and raise questions about whether shoppers will pull back. Retailers are also starting to lap challenging comparisons. A year ago, Americans were receiving stimulus checks from the government and putting those extra dollars toward purchases.

The NRF's forecast is significantly slower than the 14% annual growth rate in 2021, which was the highest in more than 20 years. Yet the group's 2022 outlook is above the 10-year, pre-pandemic growth rate of 3.7%.

Kleinhenz said he does not expect inflation to cool until 2023, but said the retail industry should benefit from declining unemployment and increasing wages. He said longer lasting inflation, additional waves of Covid and an escalating crisis in Ukraine could jeopardize the forecast, however. 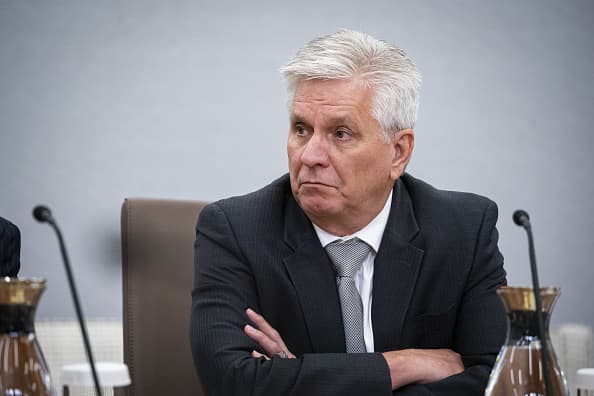 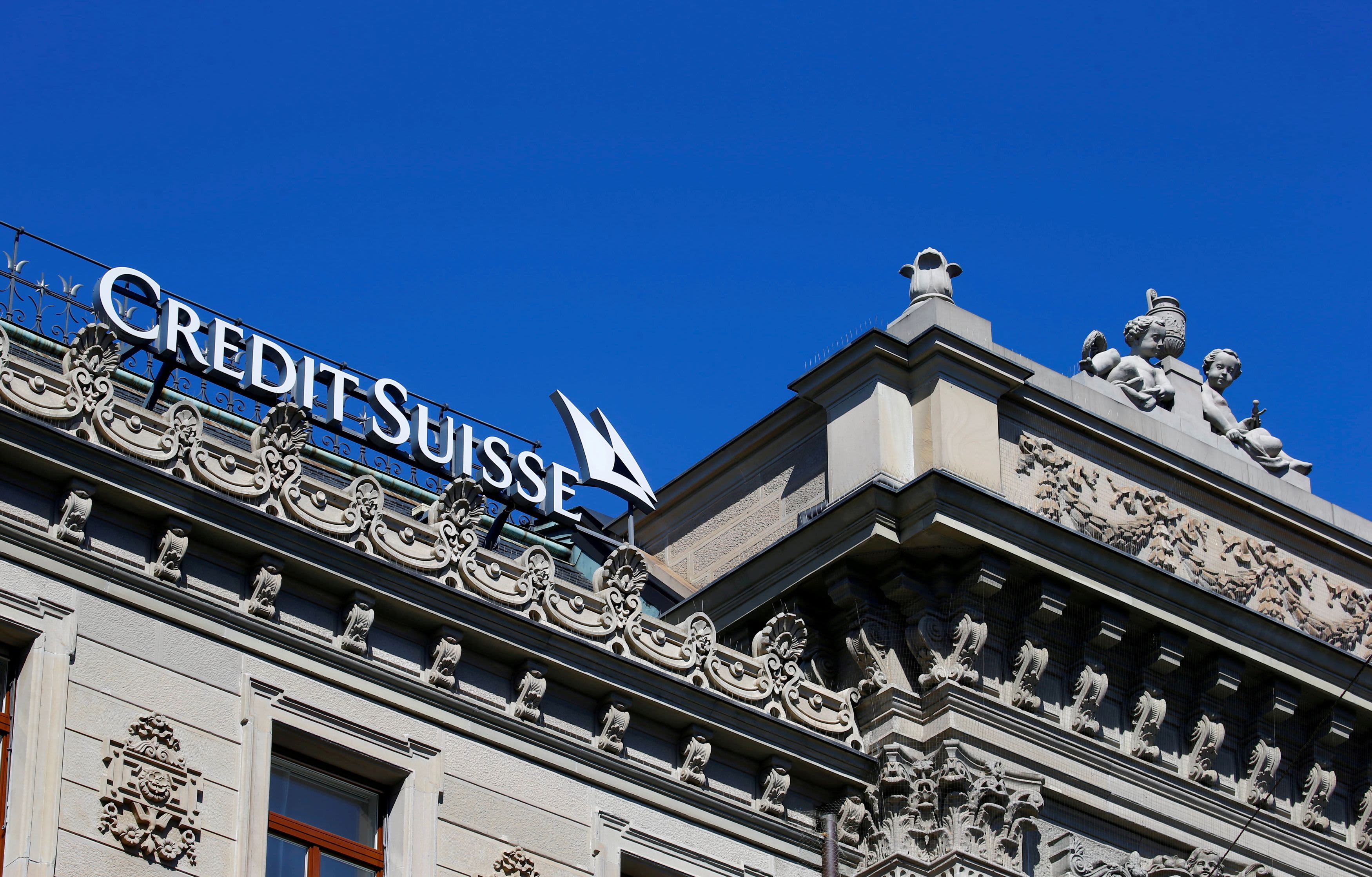 "Given the recent geopolitical disruptions, we will likely see some resetting of the world economy and these ripples will make their way to the United States," he said.

In recent weeks, retail leaders from Walmart, Target and Macy's reported strong holiday-quarter earnings and said customers are still opening up their wallets rather than trading down to smaller packs, private labels and other budget-friendly alternatives. Yet all three companies said value is top of mind.

Walmart CFO Brett Biggs told CNBC in an interview last month that the company's own studies show customers are paying attention to inflation. Macy's CFO Adrian Mitchell said last week at an investor conference that the department store is thinking about how best to market itself to lower-income families who may feel squeezed by larger grocery bills.

Retail sales numbers bear that out, too. Sales rose 3.8% in January on a monthly basis, or 13% on a year-over-year basis, according to the Commerce Department. Inflation accounts for some of that increase, as it pushes up prices of food, fuel, cars and more.

Ellen Zentner, chief U.S. economist of Morgan Stanley, said the first quarter is tracking ahead of expectations, but the bank recently cut its full-year forecast as energy prices spike.

She said budget-strapped families are already feeling the pinch.

"The burden on lower-income households has basically quadrupled in terms of what they were spending to fill up their gas tanks last year," she said at the NRF event.

Joel Prakken, chief U.S. economist and co-head of U.S. economics for IHS Markit, said at the event that the firm's outlook on the economy and consumer spending is more pessimistic than Morgan Stanley and NRF. He said it anticipates record gas prices and elevated food prices, as the war in Ukraine disrupts the wheat harvest and spring plantings and fertilizer costs spike.

Prior to the Russian invasion, he said retailers had a lot working in their favor: Strong employment growth. Rising wages, especially among low-income earners. And families who socked away money in savings accounts during the pandemic.

"Right now, a lot of that has to be thrown aside to contemplate what's been happening in Eastern Europe," he said.