Dow Climbs More Than 200 Points on the First Trading Day of May, Retail Stocks Lead Gains

U.S. stocks climbed on Monday, the first trading day of May, as shares tied to the economic reopening rallied on relaxed pandemic restrictions. 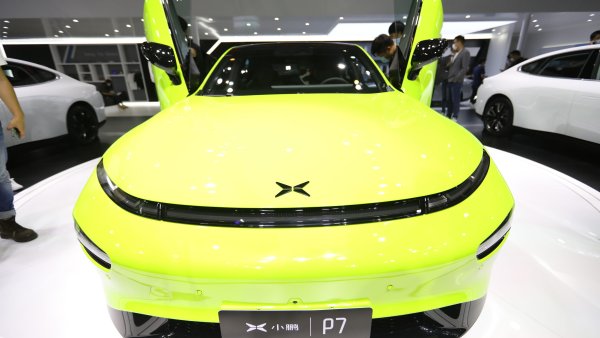 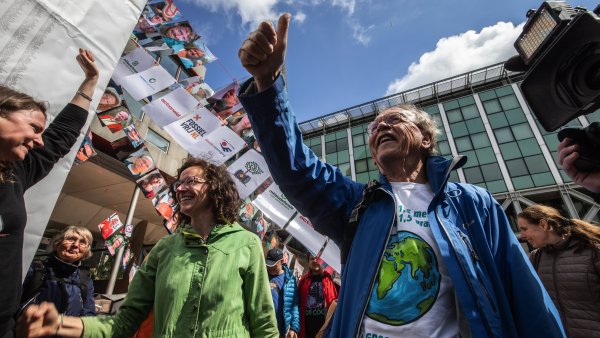 The rally in these stocks came after New York Governor Andrew Cuomo announced that most capacity restrictions will be lifted across New York, New Jersey and Connecticut, while 24-hour subway service will resume in New York City later this month.

Berkshire Hathaway shares gained 1.6% after Warren Buffett's conglomerate reported a 20% surge in operating earnings and continued to buy back large amounts of its own shares. Buffett also revealed to CNBC that when he is no longer in charge, Greg Abel, vice chairman of all non-insurance operations, will succeed him.

Shares of Verizon rose 0.2% after the telecom giant said it will sell its media group to private equity firm Apollo Global Management for $5 billion. The sale allows Verizon to offload properties from the former internet empires of AOL and Yahoo.

Despite Friday's weakness in equities, the S&P 500 notched its third straight month of gains in April, adding more than 5% to the index as investors bet on a big economic and profit recovery from the pandemic.

The Dow rose about 2.7% last month, while the Nasdaq Composite gained 5.4% in April.

Some investors are expecting weakness in the new month given the old "sell in May and go away" Wall Street adage. This mantra calls for taking off risk from May to October, a period where the market is more prone to sell-offs historically.

Data going back to 1928 shows that the May-October period has the lowest average and median returns of any six-month period of the year with the S&P 500 up 66% of the time on an average return of 2.2%, according to Bank of America.

The market might see mediocre performance from here especially after a massive rally from November to April, when the S&P 500 gained 28%, the bank noted.

"This is a small number of observations, but May-October has lackluster average and median returns after a November-April rally of at least 20%," Stephen Suttmeier, technical research strategist at Bank of America, said in a note.

However, a separate gauge from Institute for Supply Management signaled a slowdown in manufacturing expansion. The ISM Manufacturing PMI for April came in at 60.7, compared to the expected 65.0 and March's level of 64.7.

April's jobs report will be released on Friday, with a forecast gain of 978,000.

"Investors are gearing up for another busy earnings week capped off with a widely watched jobs report. Given the positive economic and earnings news, the path of least resistance appears higher," said Jack Ablin, chief investment officer at Cresset Capital.