‘Stranger Things' Cinematographer Went From ‘Struggling' in LA to Shooting the Biggest Show on TV: ‘I Was Thrilled Beyond Belief'

The filmmaker spent most of his 20s in South Africa, where he attended film school and later built a modest career shooting commercials and small films. But after winning a special jury prize at the 2016 Sundance Film Festival, Heymann signed with a Los Angeles-based agency and moved back to the United States.

"I was struggling the first year and a half in LA," Heymann tells CNBC Make It. "I was 34 at the time and I felt like I was pretty much starting over."

He describes a period of time where he was taking film work wherever he could get it, but always trying to collaborate with other artists whose craft he admired.

His foray into the Upside Down and the world of 'Stranger Things' came almost completely by accident, and Heymann says that his big break "was not a strategic move."

The Netflix hit was looking for second-unit directors for its third season, and creators Matt and Ross Duffer had seen a short film Heymann worked on which was directed by a writer on the show. The Duffer brothers reached out to Heymann, who called the phone call "life-changing." 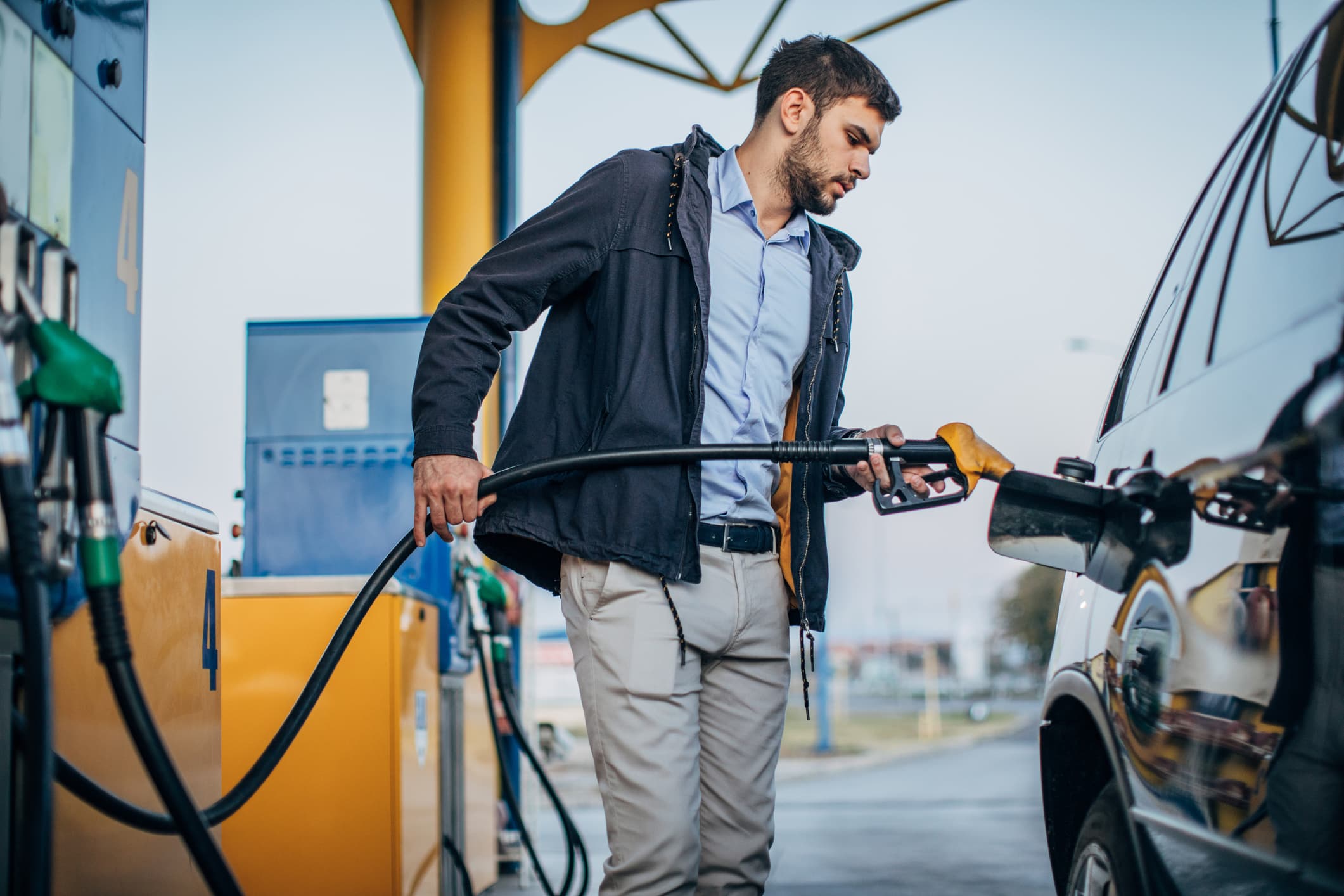 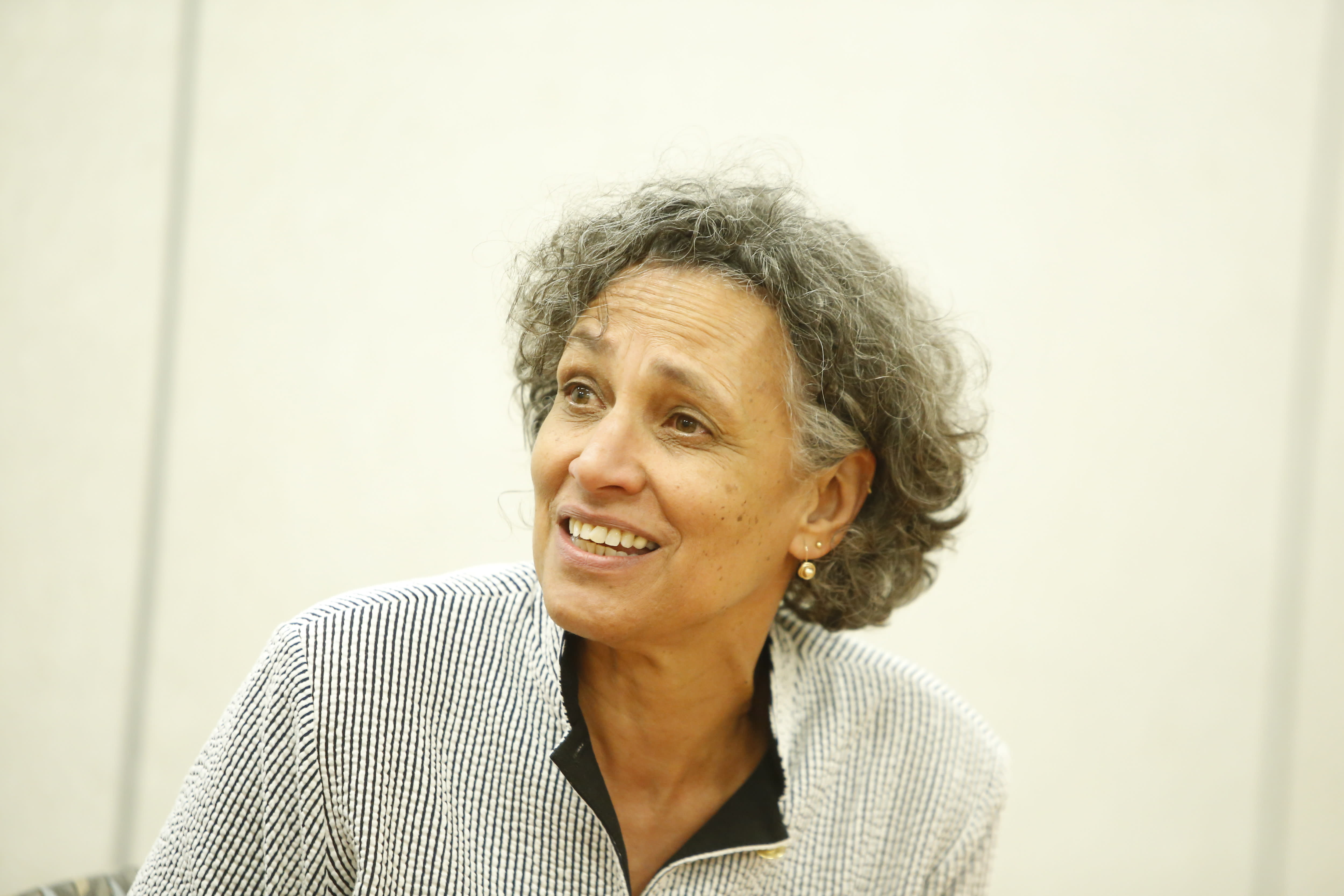 "When I got the call to come do second unit for season three, I was thrilled beyond belief," he says. "But I also felt this massive impostor syndrome at first because I'd never been on any big staff like that where you've got hundreds of people working on the production."

Heymann, who got his start in film by shooting documentaries, was quickly thrown into the deep end of large-scale productions. Despite working as a director of photography, he wasn't operating any of the cameras himself.

"[The job became] much more about how you're coordinating the vision by working with the director and this massive army [of crew] that's at your disposal," he says.

Still, Heymann impressed the Duffers enough that he was invited back for season four, where he lensed seven of the season's nine episodes. The popularity of this season, which Netflix this month announced has been viewed for well over 1 billion hours, is something that Heymann says "really boggles my mind."

The work has also opened more doors for him — he is about to embark on another project for a massively popular media property.

"I'm going to be starting on a project for Marvel within a few weeks that I'm extremely excited about," he says. "It's all because of 'Stranger Things' and it's all because of the Duffer brothers taking a chance to bring me onboard."

This story has been updated to include a photo of Caleb Heymann.