It's been almost three years since people with federal student loans have had to make a payment on their debt, and the Biden administration recently announced that borrowers have even more time.

In March 2020, when the coronavirus pandemic first hit the U.S. and crippled the economy, the U.S. Department of Education suspended federal student loan payments and the accrual of any interest, providing borrowers extra breathing room during an especially hard financial period.

Resuming the bills for more than 40 million Americans has proven to be a massive and tricky task, and the holiday on the payments has now spanned two presidencies and been extended eight times.

Even before the public health crisis, when the U.S. economy was enjoying one of its healthiest periods in history, problems plagued the federal student loan system, with about 25% — or more than 10 million borrowers — in delinquency or default.

Experts say hardship rates are likely to only increase with the setbacks of the pandemic, the current sharp rise in prices on everyday goods and the fact that borrowers have gotten used to a budget sans student loans. 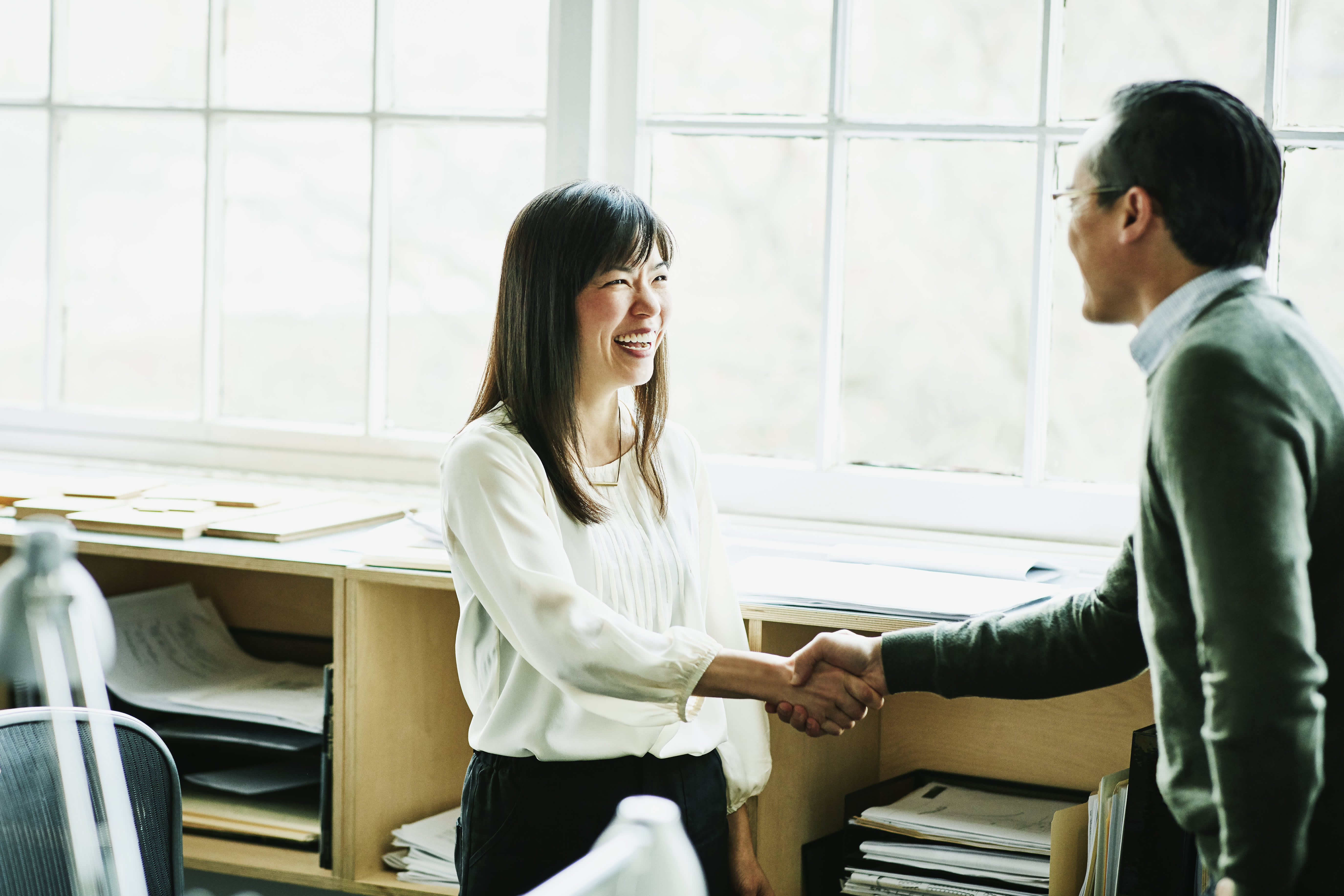 The Current Job Market Is a ‘Juggernaut,' Economist Says. Here Are 6 Things to Know as a Jobseeker 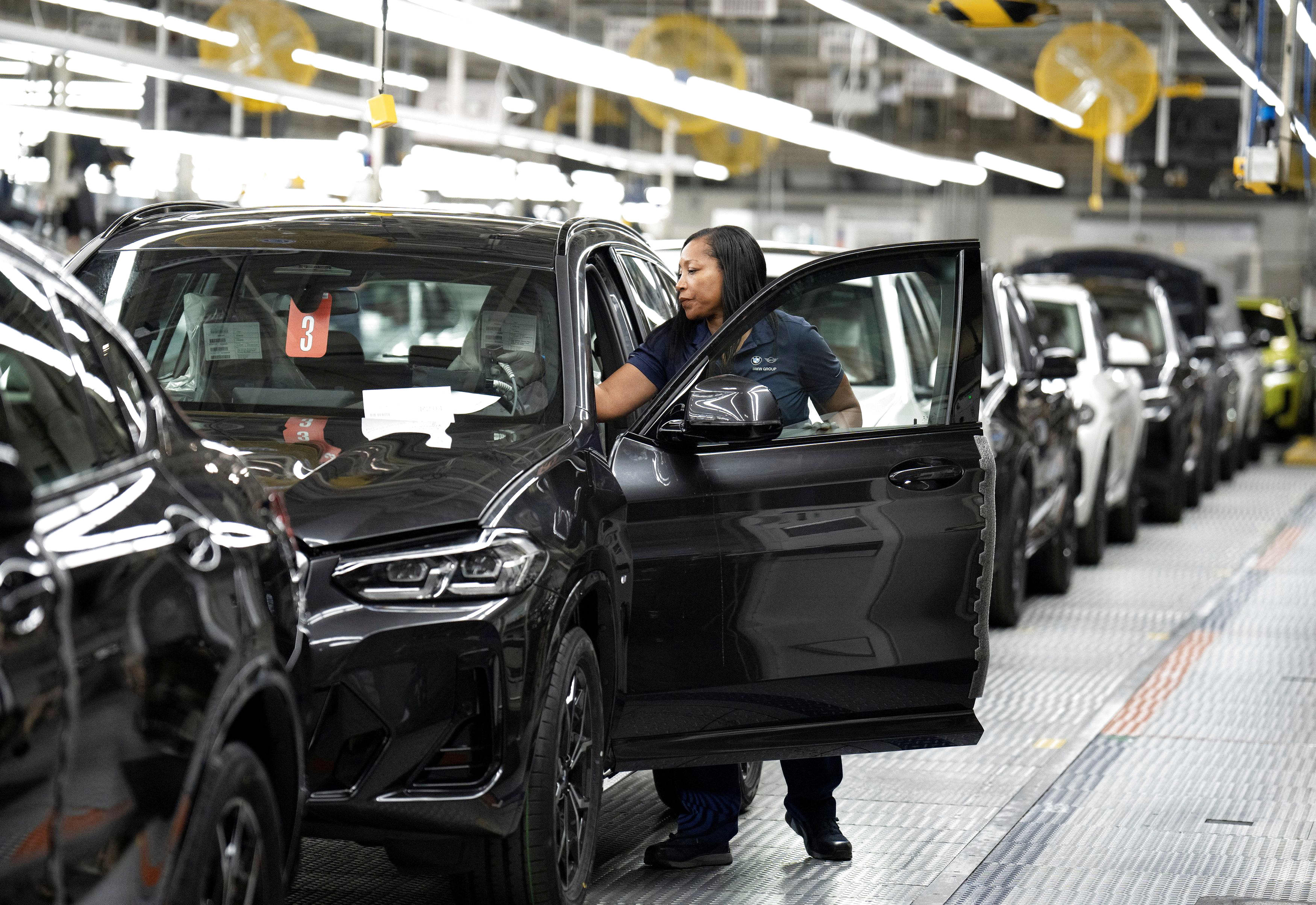 White House officials had hoped to ease the transition back into life with student loan payments by first forgiving a large swath of the debt.

Yet not long after President Joe Biden announced his plan to cancel up to $20,000 in student loans for millions of Americans, a number of conservative groups and Republican-backed states attacked the policy in the courts. Two of these lawsuits have been successful in at least temporarily halting the relief, and the Education Department closed its loan cancellation application portal this month.

With so much still up in the air, the Biden administration has pushed back the due date on student loan bills again.

"It would be deeply unfair to ask borrowers to pay a debt that they wouldn't have to pay, were it not for the baseless lawsuits brought by Republican officials and special interests," Education Secretary Miguel Cardona said in a statement.

Here's what borrowers need to know about getting more time.

So when exactly will payments resume?

It's a little complicated.

With previous extensions of the payment pause, the Education Department provided one date for when student loan bills would resume.

This time, it left things a little more open-ended, saying that the bills will restart only 60 days after the litigation over its student loan forgiveness plan resolves and it's able to start wiping out the debt.

Therefore, the soonest the bills could become due again would be late January, if the legal challenges clear up by the end of November, although that's unlikely.

If the Biden administration is still defending its policy in the courts by the end of June or if it's unable to move forward with forgiving student debt by then, it said, the payments will pick up at the end of August.

So borrowers have at least two more months without the bills and at most nine.

What if I was behind on my student loans?

The U.S. government has extraordinary collection powers on federal debts and it can seize borrowers' tax refunds, wages and Social Security checks if they fall behind on their student loans.

During the extended payment pause, however, the Education Department is also ceasing all collection activity, it said.

Borrowers in default on their student loans should also look into the recently announced "Fresh Start" initiative, in which they'll have the opportunity to return to a current status.

Should I still hold off on refinancing?

Higher education expert Mark Kantrowitz had previously recommended that, despite the chance of picking up a lower interest rate, federal student loan borrowers should refrain from refinancing their debt with a private lender while the Biden administration deliberated on how to move forward with forgiveness. Refinanced student loans wouldn't qualify for the federal relief.

Now that borrowers know how much in loan cancellation is coming — assuming the president's policy survives in the courts — borrowers may want to consider the option now, Kantrowitz said. With the Federal Reserve expected to continue raising interest rates, he added, you're more likely to pick up a lower rate with a lender now than later.

Still, Kantrowitz added, it's probably a small pool of borrowers for whom refinancing is wise.

He said those include borrowers who don't qualify for Biden's forgiveness — the plan excludes anyone who earns more than $125,000 as an individual or $250,000 as a family — and those who owe more on their student loans than the Biden administration plans to cancel. Those borrowers may want to look at refinancing the portion of their debt over the relief amounts, Kantrowitz said.

Betsy Mayotte, president of The Institute of Student Loan Advisors, warned borrowers to first understand the federal protections they're giving up before they refinance.

For example, the Education Department allows you to postpone your bills without interest accruing if you can prove economic hardship. The government also offers loan forgiveness programs for teachers and public servants.

"Refinancing can generate a lower interest rate than federal student loan rates," Mayotte said. "But your rate doesn't matter if you lose your job, have sudden medical expenses, can't afford your payments and find that defaulting is your only option."

What should I do with the extra cash during the pause?

With headlines warning of a possible recession and layoffs picking up, experts recommend that you try to salt away the money you'd usually put toward your student debt each month.

Certain banks and online savings accounts have been upping their interest rates, and it's worth looking around for the best deal available. You'll just want to make sure any account you put your savings in is FDIC-insured, meaning up to $250,000 of your deposit is protected from loss.

And while interest rates on federal student loans are at zero, it's also a good time to make progress paying down more expensive debt, experts say. The average interest rate on credit cards is currently more than 19%.

Could it make sense to still pay my student loans?

If you have a healthy rainy-day fund and no credit card debt, it may make sense to continue paying down your student loans even during the break.

"You could continue making payments each month by contacting your servicer, or save the money and make a lump sum payment on your highest-interest loan before interest accrues again when repayment restarts," Helhoski said.

There's a big caveat here, however. If you're enrolled in an income-driven repayment plan or pursuing public service loan forgiveness, you don't want to continue paying your loans.

That's because months during the government's payment pause still count as qualifying payments for those programs, and since they both result in forgiveness after a certain amount of time, any cash you throw at your loans during this period just reduces the amount you'll eventually get excused.

One more possibility: If you find yourself in a financially comfortable position and it doesn't make sense for you to continue paying down your student loans, you may want to donate the extra cash.

You can make sure an organization is reputable using tools such as the Better Business Bureau's Wise Giving Alliance or Charity Navigator, Helhoski said. If the charity is registered as a 501(c)(3), you'll even be eligible for a tax break.