Microsoft cruised past earnings estimates and issued a better-than-expected forecast. So did Intel. Apple and Tesla topped expectations across the board, while subscription software vendors ServiceNow, Qualtrics and Atlassian all posted decisive beats.

All that happened this week. And it was just barely enough to keep the Nasdaq from extending its losing streak to five weeks, which would've been the longest such stretch since late 2012. The tech-heavy index rose 0.01% over the past five days after Friday's Apple-fueled rally.

This tech earnings season has been billed as the most important in a decade as investors wrestle with the highest inflation in 40 years and the likelihood of a series of upcoming rate hikes from the Federal Reserve. Cloud software, e-commerce, trading apps and chip stocks have been hammered amid a rotation out of the bull market's top performers and into areas deemed safer like energy and financials.

So far, with the exception of Netflix, the top tech companies have not only delivered but have provided some level of assurance to Wall Street that they'll be able to power through supply chain concerns, a tight labor market and the prospect of higher costs of capital. Apple said late Thursday that revenue in the latest quarter jumped 11% from the prior year, while earnings per share of $2.10 flew past the $1.89 average analyst estimate, proving that the company is growing while keeping costs in check.

"Despite the component shortages, the company continues to demonstrate the strength of its product ecosystem with broad-based growth across its lineup," wrote analysts at Canaccord Genuity, in a report after Apple's announcement. They maintained their buy rating on the stock. 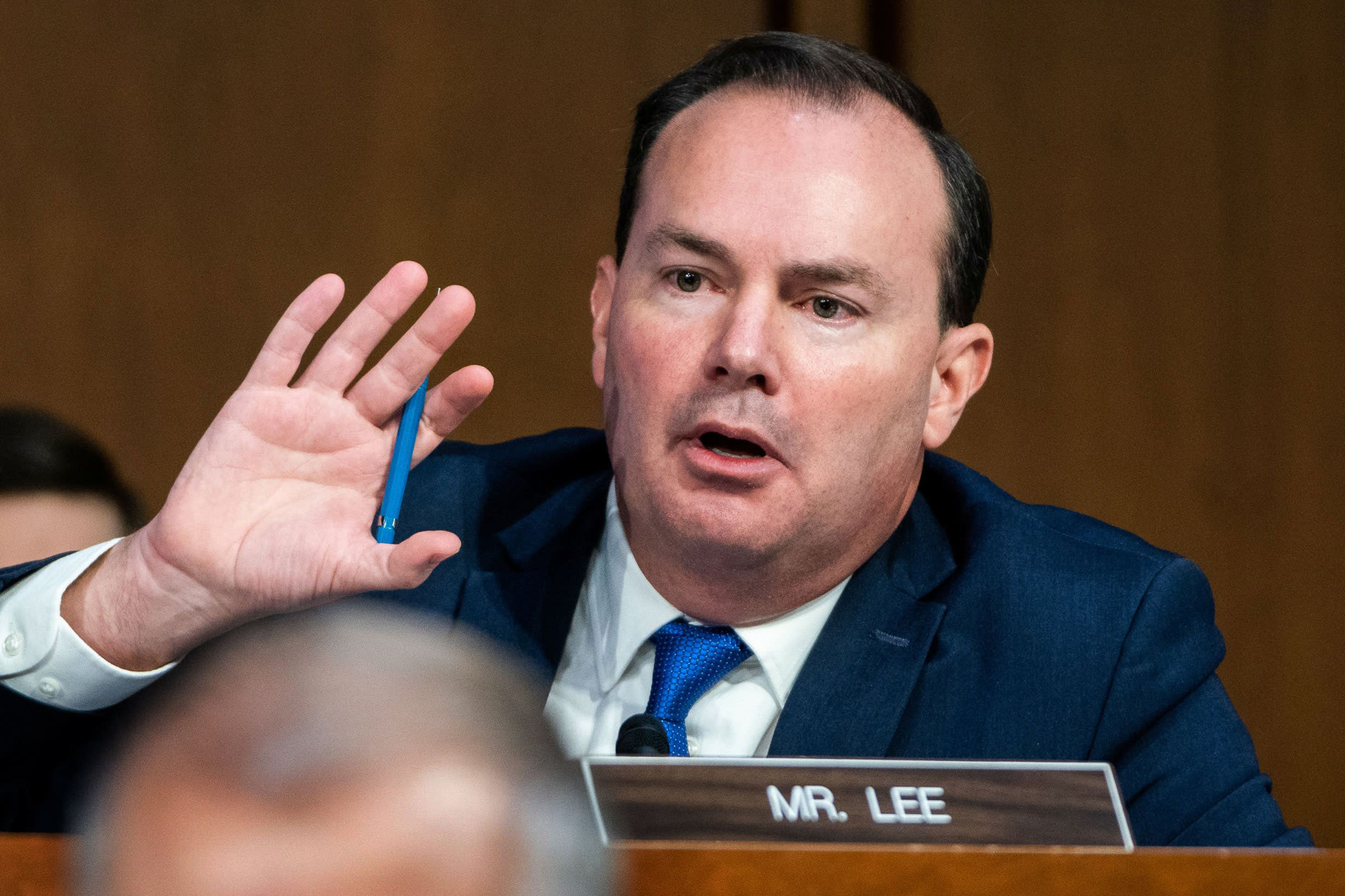 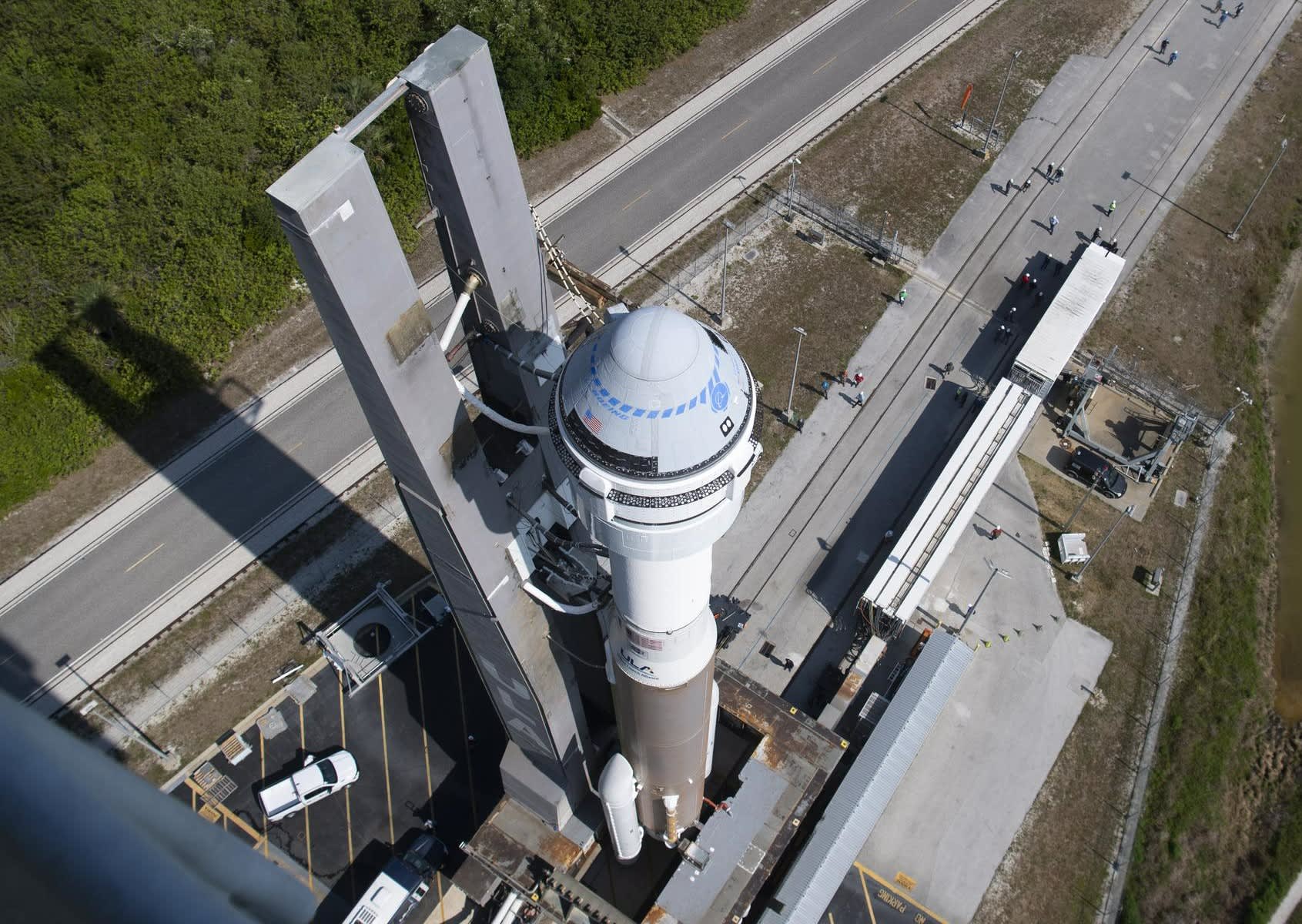 Apple, the most valuable U.S. company, climbed 7% on Friday, helping lift the Nasdaq by 3%, with much of the gain coming just before trading closed. Still, the index is down 12% in January and poised to close out its worst month since 2008.

All eyes turn to next week, when the rest of the mega-cap tech group, along with other key tech suppliers, will report quarterly results.

Alphabet kicks things off on Tuesday, followed by Meta on Wednesday and Amazon on Thursday Chipmakers AMD and Qualcomm also report next week. They're each down between 8% and 27% to start the year.

Driven by Google and YouTube ads, Alphabet is expected to report another quarter of hefty growth at close to 27%, but analysts anticipate a significant moderation this year into the teens.

Between Google's commentary on Tuesday and Meta's Facebook numbers the next day, investors should start to get a clear picture on the trajectory of online ads and whether big spenders are feeling any sort of a pinch. Meta is expected to show revenue growth of about 19% in the fourth quarter, its slowest expansion rate since mid-2020, with analysts expecting annual growth for 2022 to be cut almost in half to 19% from last year's level.

Google and Facebook have both proven they can withstand all sorts of challenges in recent years, ranging from the pandemic shutdowns and regulatory pressure to Apple's iOS privacy changes. Their dominance over web audiences means that even when marketers pull back their spending, they keep investing their dollars in ways that allow them to target the largest number of consumers on the internet and on mobile devices.

Argus Research wrote in an earnings preview last week that Meta's "most perilous near-term risks arise from regulatory investigations and intense critical coverage in the media."

Still, the firm has a buy recommendation on the stock and a $410 price target, which represents a 36% increase from Friday's price.

Meta may be better positioned to weather the storm because of "the secular trend of advertisers moving to digital from other channels and since much of its revenue comes from direct-response advertising by e-commerce sites," Argus wrote.

Amazon's results on Thursday will cover the critical holiday period. Analysts expect to see growth of close to 10% in the fourth quarter over a year earlier. But as with Facebook and Google, Amazon's control over the e-commerce market has investors convinced that regardless of any concerns about consumer spending, they'll keep relying on one site in particular for their speedy and low-cost deliveries.

WATCH: What happens to products when you return them to Amazon