Banks have been falling over themselves to entice new credit card customers, dangling hefty 100,000 point bonuses and rolling out new products. 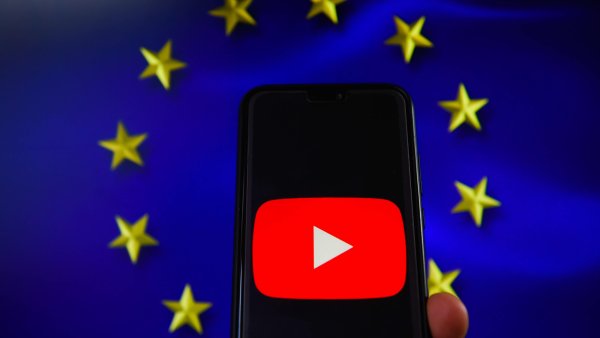 YouTube Secures a Big Win in the EU Over Copyright 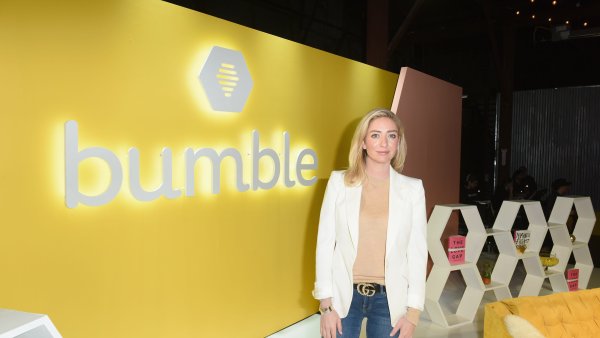 Now, Citigroup is making a push in one of the fastest-growing card segments.

The bank on Thursday is launching a credit card that gives users 5% cash back on up to $500 of spending per month in a category – from restaurants to groceries or travel – and 1% cash back on all other purchases, according to Pam Habner, Citigroup's head of U.S. branded cards.

Unlike existing cards from competitors including JPMorgan Chase, the new Custom Cash card doesn't require users to enroll in or select the categories for that 5% rate; instead it automatically applies the rate to a user's top category of spending.

"The problem with those cards is they're complicated; you have to keep track of rotating categories that change each quarter, or you have to remember what the issuer specifies as the category you might get cash back on," Habner said this week.

"So the customer has to adapt to what the card is offering as opposed to the way it should be, which is the card simply adapts to the customer's lifestyle."

Habner has a unique view of the competitive landscape in cards. She joined Citigroup last year from JPMorgan, where she helped create the bank's Sapphire Reserve card. That product was so popular at its 2016 launch that the bank ran out of the metal used in the cards.

The Sapphire, which had an unheard-of level of rewards at the time, escalated the battle among banks for high-spending customers. Credit card issuers including American Express, Capital One and Discover were forced to offer lavish sign-on bonuses.

It also helped spread a subculture of rewards-maximizers, people who extract the greatest number of points possible from a rotating cast of cards, leaning on Excel spreadsheets to keep track of it all. Savvy card users forced JPMorgan to take several large accounting hits, an admission that customers were earning points faster than the bank had anticipated.

While banks pulled back their card promotions last year on concern that the coronavirus pandemic would lead to a wave of defaults, they are now back with a vengeance. American credit card customers proved to be far more resilient than anyone would have guessed, aided by several rounds of government stimulus programs that injected trillions into the economy.

Now, American Express and Capital One offer cards with 100,000 point signing bonuses. JPMorgan recently bumped up the bonus for its Sapphire Preferred card to 100,000 points for the first time. This week, Wells Fargo announced a 2% cash back card, taking aim at Citigroup's popular Double Cash card.

"We're seeing a lot of hyped-up rewards and more marketing activity in the past few weeks," said Ted Rossman, a senior analyst at CreditCards.com. "It had been a slow year, but then suddenly things are popping again. It just shows the card companies want in on the rebound in spending."

After joining Citigroup last July, Habner began looking for ways to boost the bank's market share. While it's a leader in the card industry, its loan book and roster of active customers contracted during the pandemic. The bank hired an outside firm to help it survey millennials on what an ideal card would be, she said.

They prioritized a cash-back, no-fee card that was easy to use via smartphone app, Habner said. Custom Cash users can keep track of their spending via the bank's mobile app, which will show what category is earning the most rewards in any given month, Habner said. Like competitors, the product has a $200 signing bonus.

"We wanted to make it easy for customers to purely focus on enjoying their lives, especially in this post-pandemic period where they're getting back to the things that they love to do," Habner said.