"October is really going to be the month of unprecedented deals," said Deborah Weinswig, the founder and CEO of Coresight Research.

Indigenous People's Day or Columbus Day — this year, Oct. 10 — may as well be the new Black Friday, she added. "Don't wait."

More from Personal Finance:
Americans are suffering from 'recession fatigue'
Inflation and higher rates are a 'dangerous mix'
These steps can help you tackle stressful credit card debt 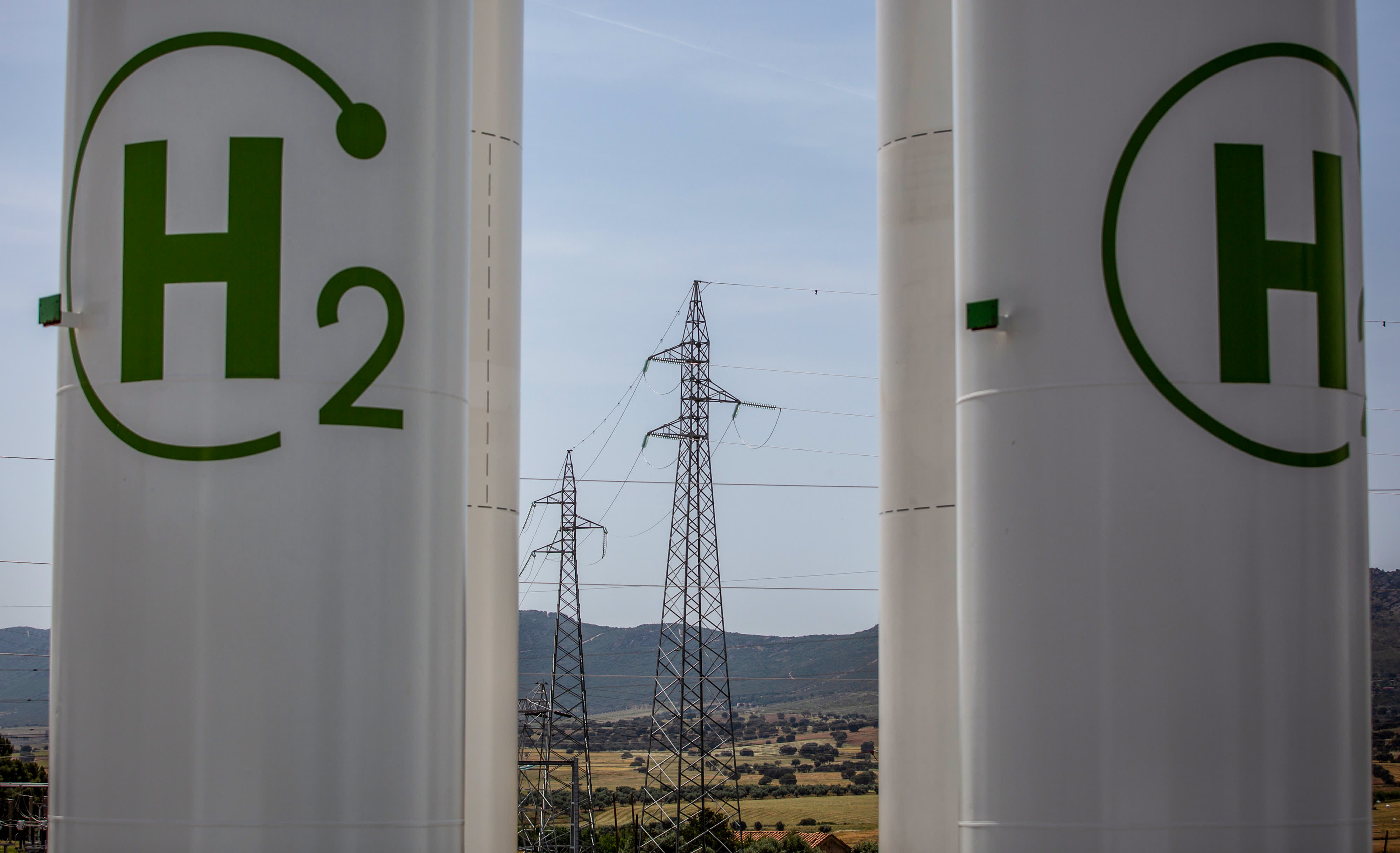 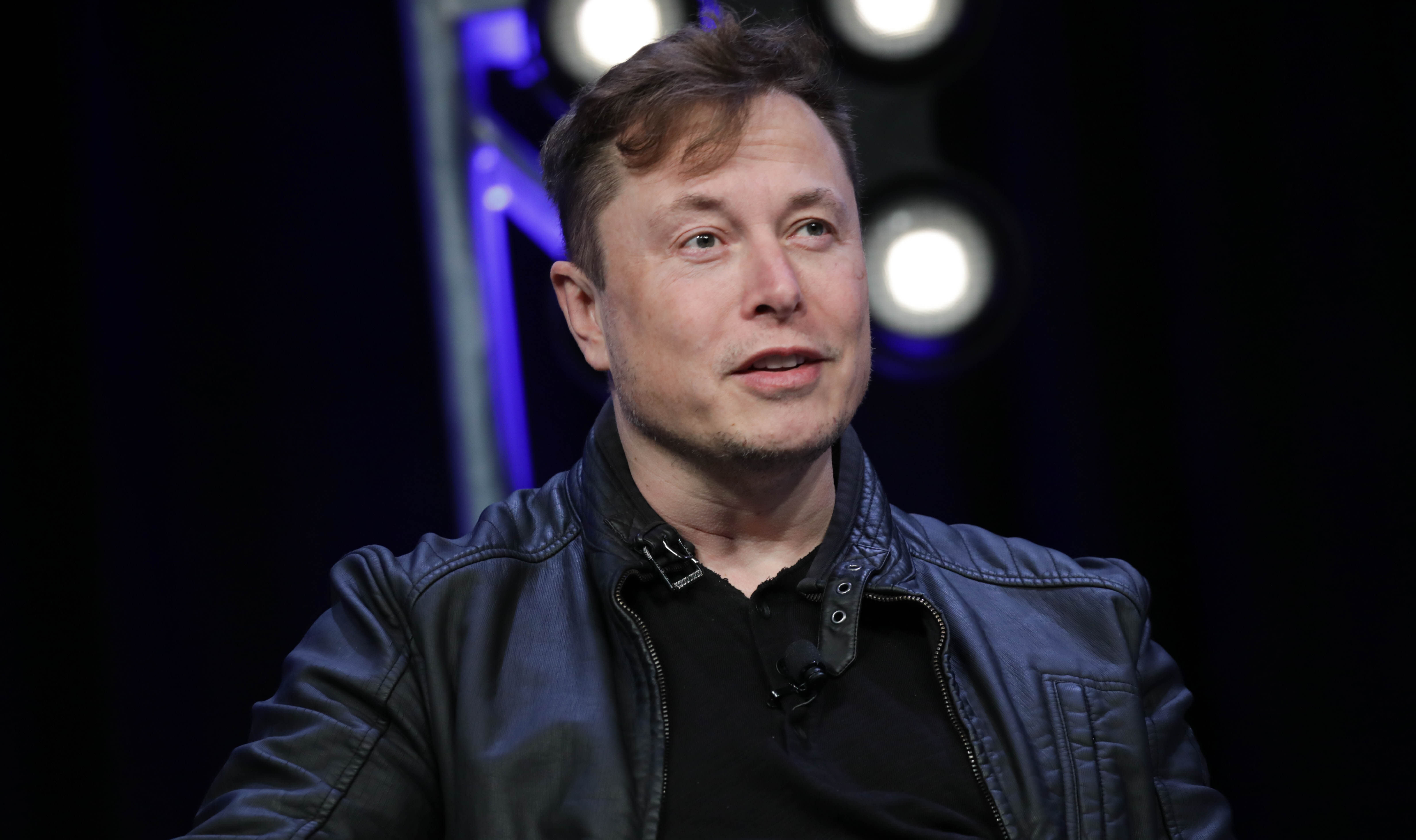 Elon Musk Has Criticized Apple for Years. Apple Has Mostly Ignored Him

When Amazon's sale kicks off Oct. 11, expect to find the best discounts on Amazon devices, such as the Kindle, Echo and Fire TV streamer, and its private-label clothing, according to Julie Ramhold, a consumer analyst at DealNews.com.

Already, Amazon said the Fire 55-inch 4K Smart TV with hands-free Alexa would be 80% off and some Echo devices would be discounted by 55%.

Beyond Amazon's own brands, other deals include half off earbuds, speakers and headphones from Sony and Bose, some laptops from Dell and HP marked down 35%, Solo Stove fire pits for 30% off and 15% off Peloton bikes. (NBC's Select has a full roundup of best early Amazon Prime Day deals to shop now.)

Unlike July's Prime Day, Amazon is featuring more gift suggestions this month — with more deals on well-known brands, such as Hasbro, Lego, Barbie and Sony — rather than household goods.

"The summer Prime Day was very toothpaste; that's not the same as buying that great kitchen appliance or hot toy," Runyan added.

Even the Amazon coat is back and marked down 30%.

New deals will drop every 30 minutes. When a deal is live, add the item to your cart immediately. Some items will sell out quickly, Ramhold said.

However, in order to take advantage of Prime Day deals, you must be an Amazon Prime member.

You can sign up for a month-to-month membership or a 30-day free trial.

Deal hunters should be wary of the monthly promotion, Ramhold cautioned, since it won't extend to Black Friday.

"By hosting this Prime Day event in October, Amazon has effectively assured that people will have to pay if they want to shop in November," Ramhold said.

The annual Prime membership also comes with a catch, since the retail giant raised the price to $139 from $119 earlier this year.

The best bargains are not exclusive to Amazon; other big names are launching their own holiday sales this month, as well.

"Retailers in all categories are taking advantage of the fact that shoppers are in the market for deals during this time to create their own events to move inventory and win volume from Amazon," said Rakuten's retail and shopping expert Kristen Gall.

Here's a look at some of other sales events happening now.

With sales starting earlier, retailers are hoping to lure shoppers with promotions well ahead of Black Friday and Cyber Monday, as consumers become increasingly concerned about higher prices.

In fact, many consumers have already started their holiday gift buying, studies show — and nearly 1 in 3 will shop this round of the Prime sale, according to a recent report by market research firm Numerator.

Fears that prices will only go up from here has motivated more people, a separate report by the National Retail Federation found. Roughly 44% of shoppers said it is better to purchase gifts now, because those items could be more expensive before the end of the year.

How to get the best deals on holiday gifts

Ramhold recommends creating a wish list and then using a price-tracking browser extension such as Camelcamelcamel or Keepa to keep an eye on price changes and get price-drop alerts for the items you want.

"Once you have an idea of what they're charging now, you'll be able to tell much easier whether something is a really good deal," Ramhold said.

That may also depend heavily on the type of item, Runyan added. "Deals vary a lot depending on the category," she said. "For electronics, 10% off is good; with apparel and accessories, the margins are much greater, so there's more room to discount."

"For extra savings, apply promo codes or digital coupons, and use a rewards credit card to [earn extra] points or cash back," Gall said.