The NYSE's Youngest Female Trader on Diversity in Finance: Employers Need ‘to Stop Making Plans and Just Do It'

As the youngest-ever female trader at the New York Stock Exchange, Lauren Simmons knows all about the importance of diversity and inclusion in finance.

In 2017 when she joined Rosenblatt Securities at 22 years old, she was also just the second African American female trader in NYSE history. Though she's grateful for her experience on the trading floor, the now 25-year-old says it's long overdue for the financial industry to "stop making plans" about diversity and inclusion and "just do it."

"I think we have had enough time to make enough plans on what diversity looks like and what the importance of it is," she said in a recent interview on CNBC's "Squawk on the Street." Simmons explains that she would love to see more diversity and inclusion in the industry, especially as it pertains to Black Americans and people of color.

When looking at the financial services field today, data shows that women and men make up equal parts of the entry-level workforce. But, as you move higher up the ranks, large gaps exists with women making up just 19% of C-suite positions, according to a 2018 report from McKinsey & Co. For women of color, this gap is even larger as they make up one in five employees at the entry level and almost disappear in leadership. According to the same McKinsey & Co. report, among the 39 financial companies that were surveyed, there were only 10 women of color in the C-suite. 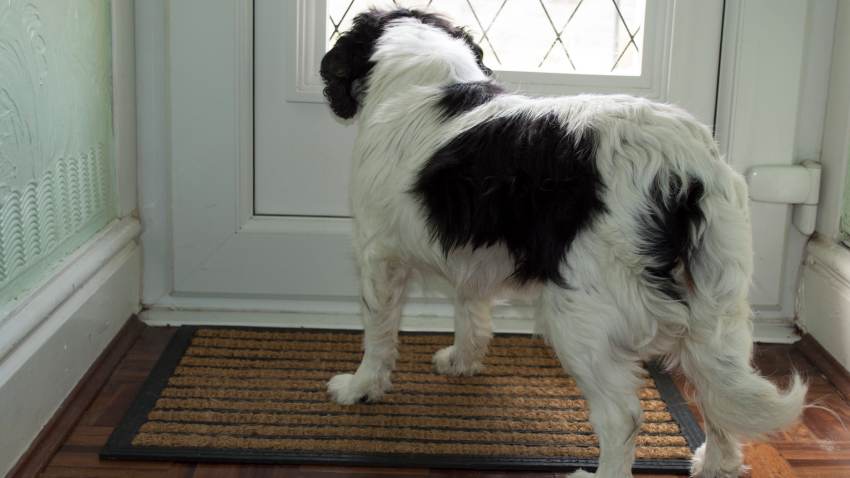 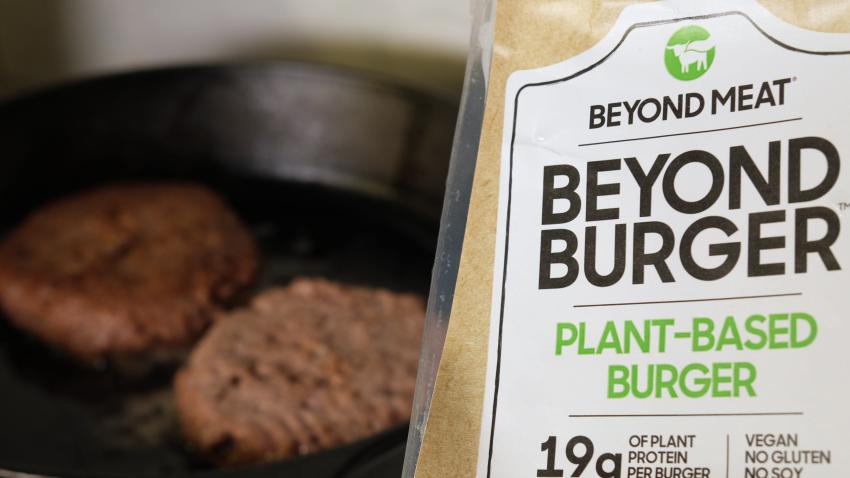 In 2019, when asked by The Washington Post, only two of the largest 15 banks in the country, TD Bank and BNY Mellon, agreed to share their workforce data. At TD Bank, out of its 42 top-ranked executives in 2018, none were Black women. At BNY Mellon, data from 2018 shows that its executive tier, made up of 14 people, had no Black executives. Since then, according to its company website, one Black woman has been added to its leadership team.

Simmons, who left her job at the NYSE in December 2018, adds that executives who are in hiring positions need to step out of their comfort zones and look beyond their networks or Ivy league institutions to find diverse talent for their company. And, she says, "it's going to have to be beyond just saying, 'Okay, let's get a woman and then that woman be a white woman because [diversity] is not just limited to one white woman." She says when thinking about diversity more companies need to consider both gender and racial equity so that Black women and other people of color aren't left behind.

To do her part to ensure that more young people who look like her feel seen in the financial services field, Simmons is branching out to produce a film about her journey at the NYSE. The project, which is scheduled to be released in 2021, is also being co-produced by actress Kiersey Clemons who will play Simmons on the big screen.

Additionally, the 25-year-old says she's working on hosting and producing her own TV show where she will be giving personal finance advice to people who have extreme cases of bad spending habits.

"Working at the trading floor where all of my clients were white men, I really felt like I had a social responsibility to go on and really make sure that more people were included at the table and more people were part of the conversation," says Simmons, while adding that since leaving the trading floor she has spoken to a lot of company leaders about how they can improve their diversity numbers. "So a lot of what I do today is not just about personal finance, but it is also about getting more people into the financial industry as a whole if they so choose."