Audio app Clubhouse was all the rage earlier this year, but there are signs that the buzz around it is starting to dissipate.

In February, Tesla CEO Elon Musk and Facebook CEO Mark Zuckerberg hopped onto Clubhouse within a few days of each other, as the social chat app started to take off.

Musk even asked Russian President Vladimir Putin if he wanted to join him for a conversation on the platform. Fast forward to today, however, and some of the hype appears to have vanished.

The invite-only iPhone app, which celebrated its first birthday last month, allows users to find and listen to conversations between groups of people. It was quickly embraced by Silicon Valley types and it was backed by well-known venture capital firm Andreessen Horowitz (whose co-founder speaks on the app from time-to-time) in a January funding round that reportedly valued it at $1 billion.

On Sunday, Clubhouse confirmed Andreessen has led a new series C funding round after The Information broke the news on Friday. The latest round of investment, which includes new backers DST Global and Tiger Global Management, reportedly values the company at $4 billion. But investors appear to be more bullish than many of the app's users.

While some people were desperate to get a Clubhouse invite, some users who are already on the platform are failing to see the long-term appeal. Clubhouse, which was founded in April 2020 by Paul Davison and Rohan Seth, did not immediately respond to a CNBC request for comment. 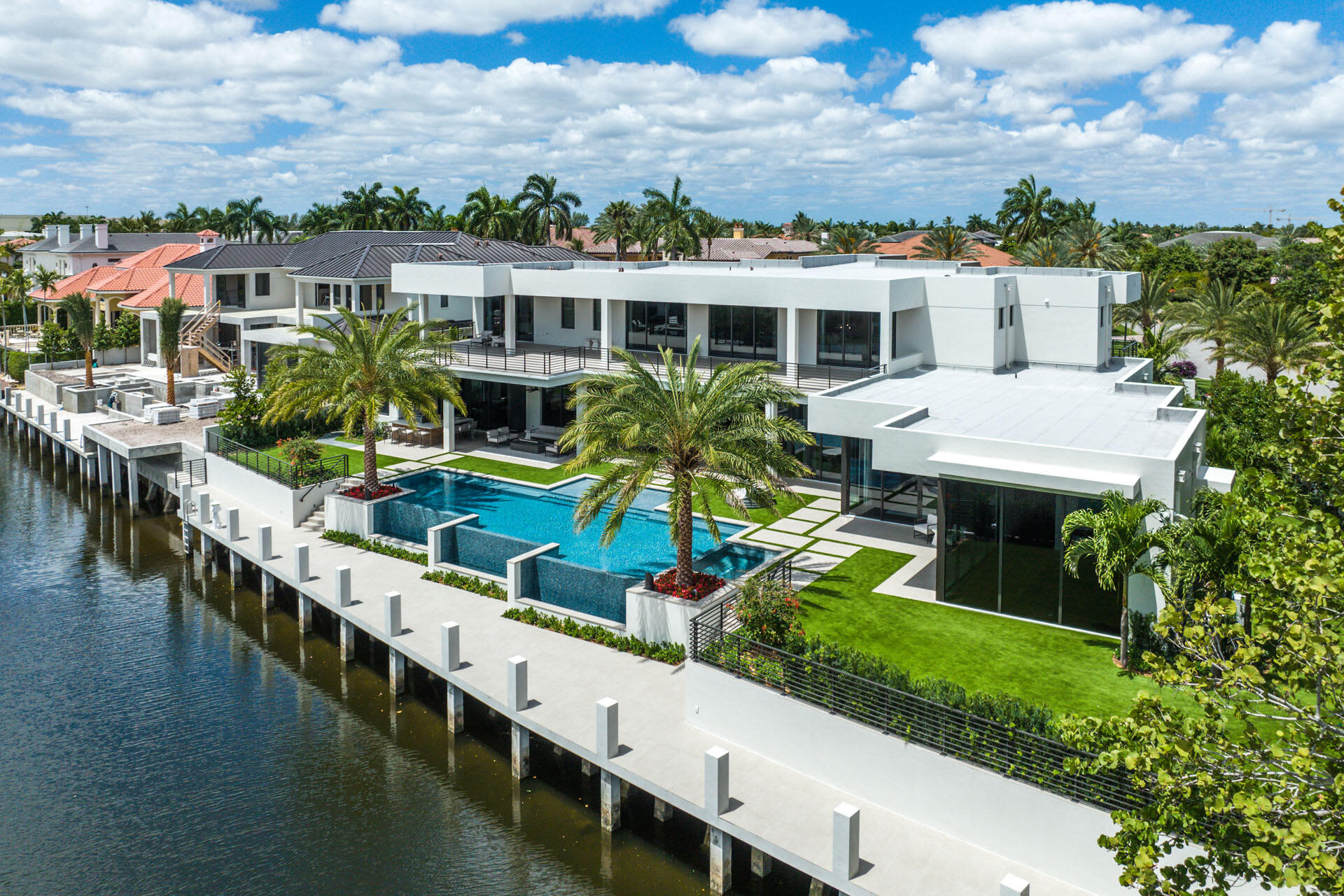 Mansions in Boca Raton Are Commanding Miami Beach Prices. Here's a Look Inside 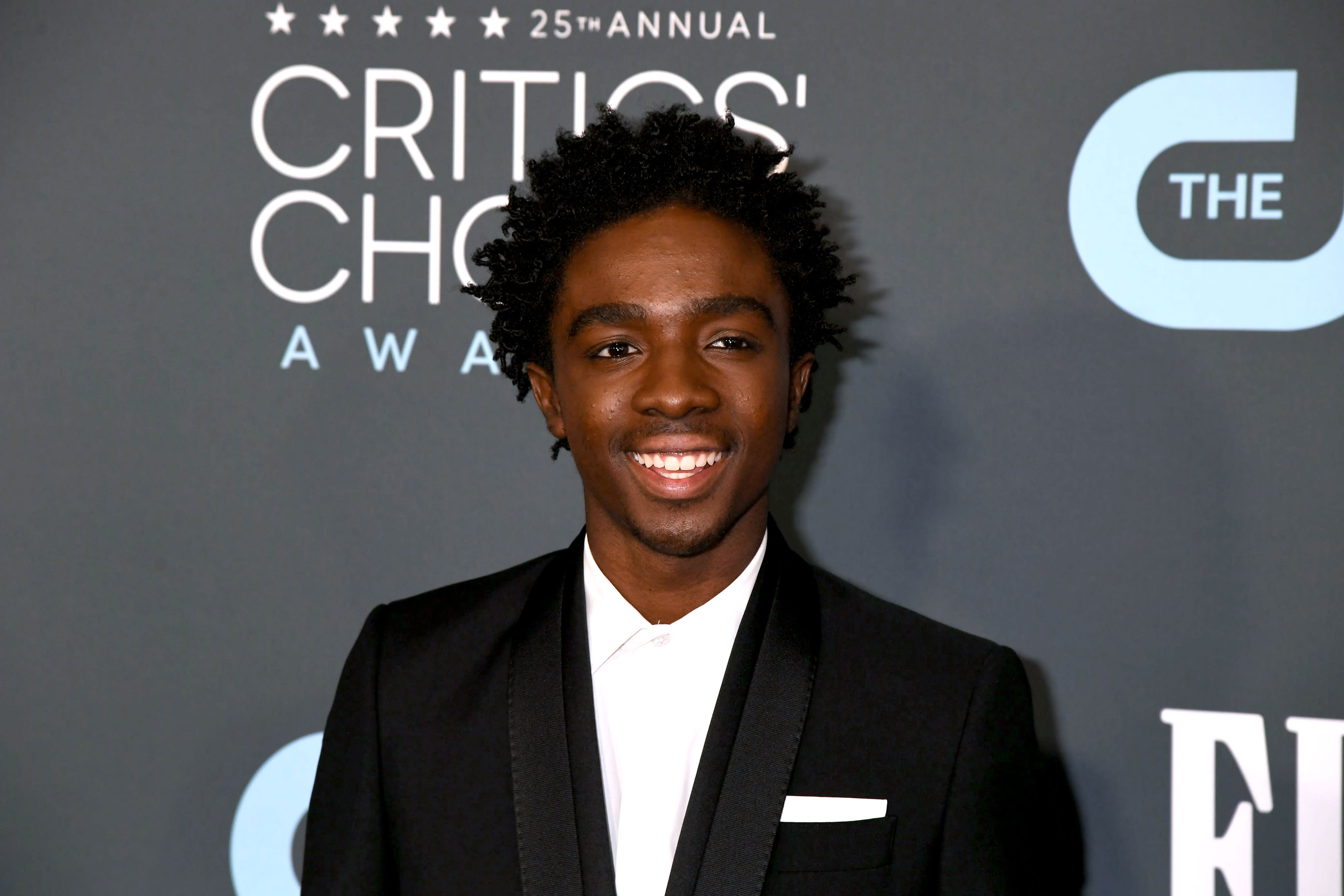 Why ‘Stranger Things' Star Caleb McLaughlin Waited Until After Season 3 to Make His First Big Purchase: ‘I Never Really Cared About Splurging'

"I think the initial FOMO about getting a Clubhouse invite and trying it out has ebbed away," social media analyst Matt Navarra told CNBC.

One of the main gripes with Clubhouse is that there's a lack of relevant talks, or rooms, that users see when they open the app.

"I tried to get into it for a bit, but the only rooms it was showing me were run by the kinds of people who unironically call themselves 'growth hackers'," one user told CNBC, adding that it felt like social media managers arrived before everyone else.

Navarra said Clubhouse's challenge "is making sure when you open the app you discover lots of great rooms and speakers, every time."

He added: "The content quality issue is only going to get tougher as more users are added and quality content gets diluted. Much like when Meerkat users started to see endless dull live streams, Clubhouse is full of spam, scams, and snake oil salesmen."

Timothy Armoo, chief executive of Fanbytes, a company that helps brands advertise through social video, told CNBC that "showing the right people the right things at the right time" is a "hard problem" and that it can't scale.

Armoo noted that the buzz around Clubhouse is also dissipating because people can go outside now as Covid restrictions are eased in countries like the U.K. and the U.S.

Clubhouse downloads have steadied, according to an App Annie spokesperson. "As is with most app launches, there's always a huge download in the first few weeks which tapers down," she said.

Some Clubhouse users that arrange events on the app have started looking at alternative options.

Sara Essa, the creator of Sustainability Hub, which hosts several weekly events on Clubhouse for its 41,400 members, told CNBC that she's considering a different platform.

"I'm trying to get my community off of the platform and host our talks elsewhere," said Essa, who claims Sustainability Hub is the biggest climate community on Clubhouse.

She said "people are leaving" rapidly because Clubhouse changed its algorithm and she accused the firm of failing to listen to user feedback.

"Twitter Spaces wouldn't work," she said, adding that she's not a huge fan of it. "Lots of people don't use Twitter so it's going to alienate a lot of people."

Meanwhile, Mike Butcher, the editor-at-large of technology news site TechCrunch and host of "The Tech Media Weekly Wrap," ditched Clubhouse in favor of Twitter Spaces last month. However, the foray was short lived.

"People – I think we have to go back to our old Clubhouse haunt," Butcher told speakers that he invited onto the show via Twitter after hosting just two events on Twitter Spaces. "I'm totally up for going back to Twitter Spaces at a later stage when they have ironed out the bugs and added Android, but there are a number of problems."

Twitter Spaces didn't just crash for Butcher's speakers but it also crashed for him, causing the entire show to drop off air. "It ended the room!" Butcher told speakers during one live event. "Had to restart entire room! Lost audience!"

He also criticized Twitter Spaces for: having low audio quality; an inability to "pre-book" or schedule a Space, therefore making it hard to promote; and low audience numbers compared to Clubhouse. He was getting around 40-50 on Twitter Spaces vs 150 plus on Clubhouse. Twitter did not immediately respond to a CNBC request for comment.

"It's clear that the 'shiny new thing effect' wore off after a while with Clubhouse," Butcher told CNBC. "There are only so many random, poorly curated discussions people can take. So I moved my regular show to Twitter Spaces to go for 'reach' over novelty, given how mainstream Twitter is. Although we've paused the experiment because of technical problems, I think we'll be back. Clubhouse will need to climb out of its cliquish culture if it's to succeed."

And there could be more competition on the way.

Reports suggest Facebook is working on its own Clubhouse competitor. Screenshots published by TechCrunch in March suggest that Facebook's audio product will be an extension of Facebook's existing Messenger Rooms as opposed to a standalone app.

Meanwhile, LinkedIn, Slack and Spotify are also working on rival products, according to reports.

"But the network you add them to matters, and isn't interchangeable, and the mechanics to link them might matter more than the format — that's why TikTok works," he said via email.