This 23-Year-Old Pays $1,100 a Month in Rent to Live in an Apartment the Size of an Average Parking Spot

"People might call this place just a room or a closet, but to me, it is home," Verhaeg told CNBC Make It.

The 23-year-old barber, bike messenger, and content creator found the apartment on Zillow and only got to see the space in photos before he moved in.

"It was a little bit of a shock when I saw how small it was, but I really wanted to try living in this area," he said. "Any space can be made into a home, no matter how big or how small that space is. You just gotta put some love into it."

Verhaeg's tiny apartment doesn't come with a bathroom. Instead, the five-story building has residents share the three bathrooms and two showers that are located on each floor. 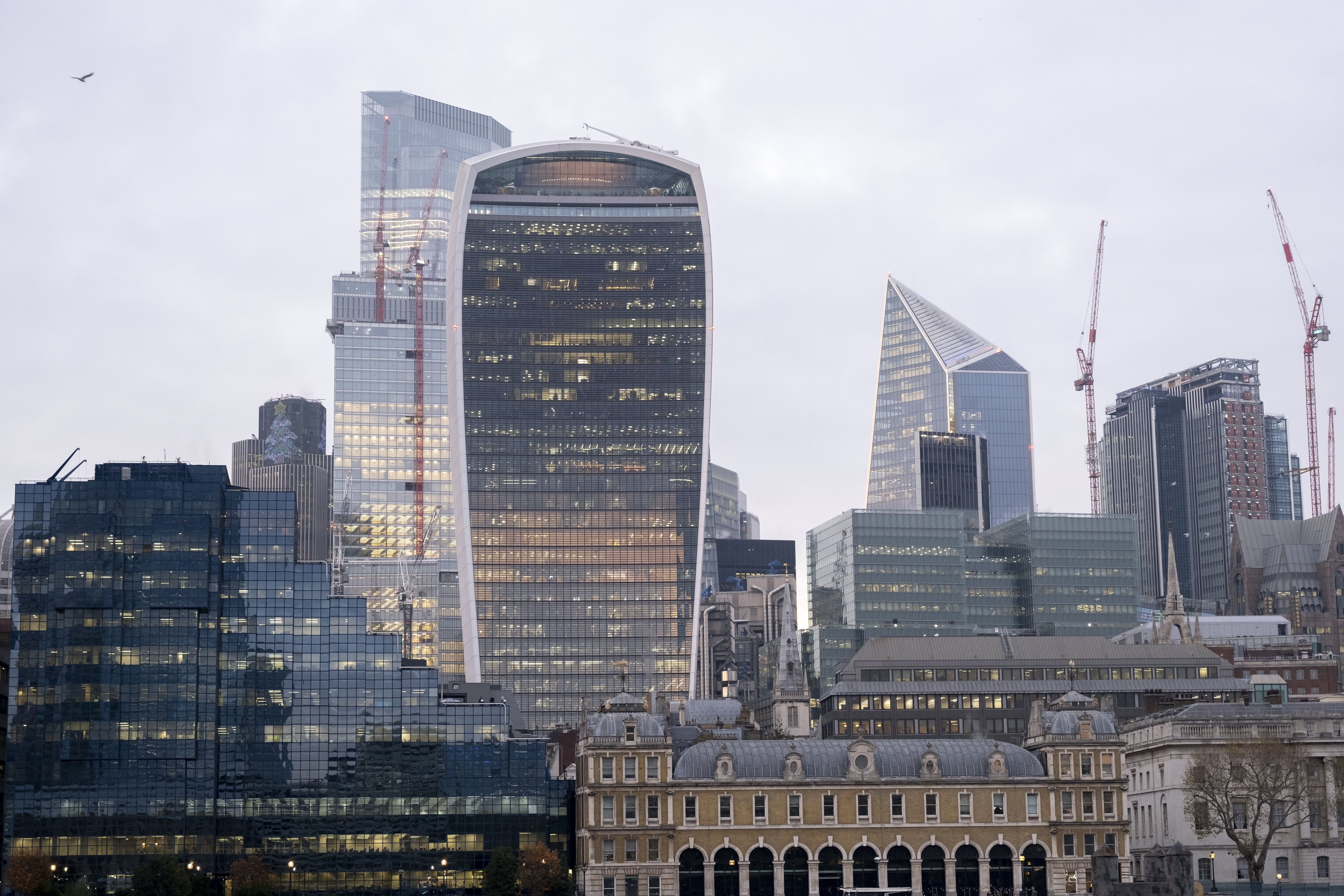 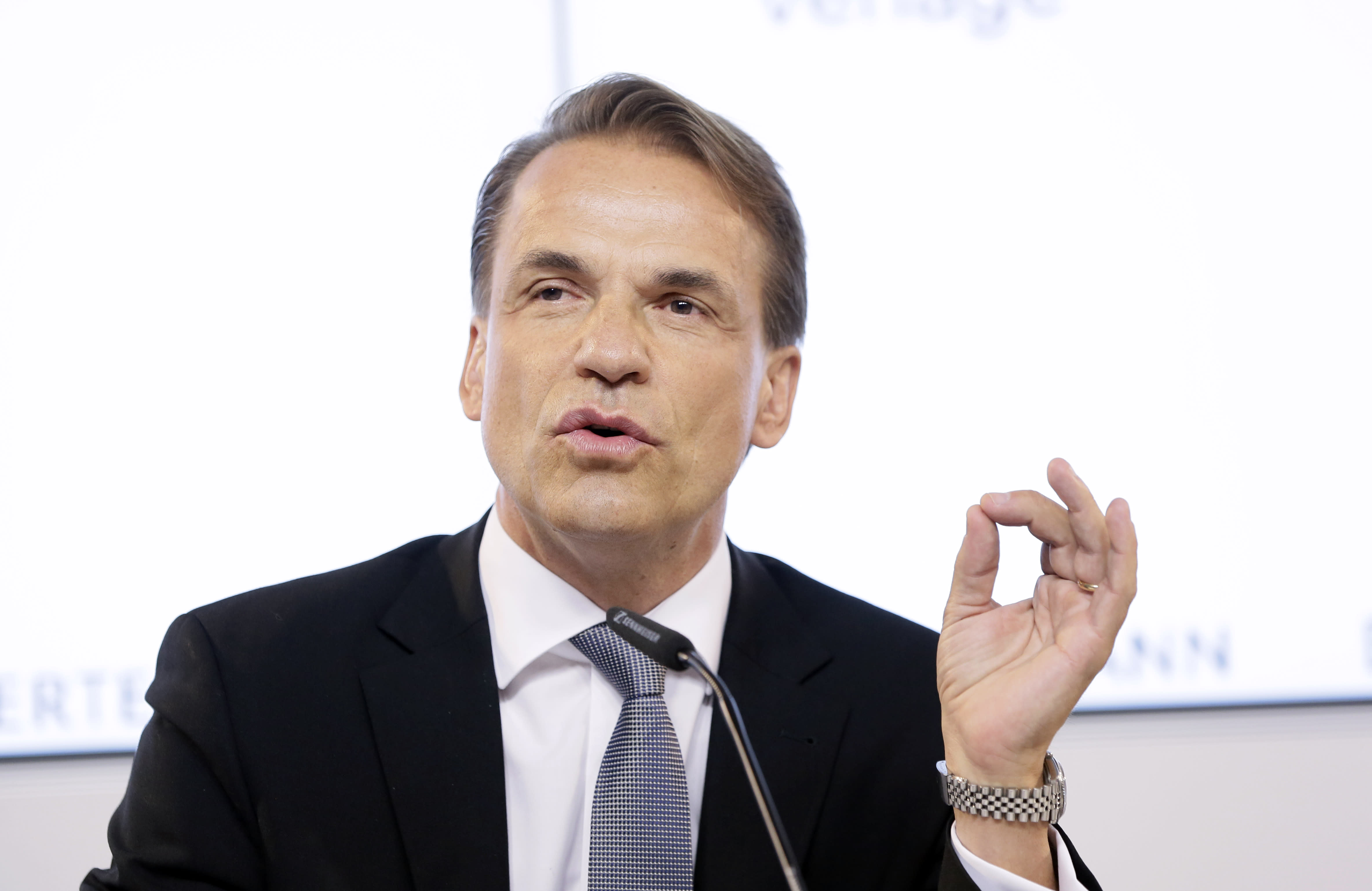 "Living here can sort of feel like you're in the college dorms because of the shared amenities," he said. "Sometimes you'll see your neighbors in a towel or a bathrobe. You sort of just get used to it."

In addition to not having a bathroom, the apartment also lacks a traditional kitchen. Verhaeg has an electric cooktop that sits on top of a dresser that he uses for food storage.

The apartment has a sink in the corner with medicine cabinet, which Verhaeg refers to as his bathroom area.

It also has one closet and a small loft space where he stores his clothes and barber tool kit.

"The main benefit of living in such a small space is that it makes you appreciate your things and be a minimalist," he said. "You really can't just go out and buy random things because you don't have the space to store them."

Verhaeg has been living in the East Village apartment for two years now. He told CNBC Make It that earlier this year when his rent went up $100, he didn't mind the increase because he doesn't pay any utilities.

He added that although he plans on staying in the 95 sq. ft. apartment for a third year, it will probably be his last.

'For a whole week, I was just breaking down': How 3 renters are coping with the record-breaking cost of rent in New York City

This New York City apartment went up $1,100 a month in rent in one year