Lindsay MacMillan has always wanted to be an author. "Since the time I was in first grade, when we wrote on those little posters, 'What do you want to be when you grow up?' I wrote, 'an author,'" says the Michigan-based 28-year-old.

MacMillan's dream officially came true when her first novel, "The Heart of the Deal," was published in June by an imprint of Penguin Random House. Less than a month later, it's already on its third print run, she says. And a second novel is on the way.

Though MacMillan is now pursuing her writerly dreams full time, less than six months ago, she was a vice president in the marketing division of investment firm Goldman Sachs. Throughout her nearly six years with the company, she consistently made six figures.

"I didn't come from a background of artists or authors," she says, adding that when it came time to choose a career path after college, she believed the practical thing to do "would be maybe something more aligned with business."

MacMillan leaned into that practical choice for years before deciding it was time to take the leap into full-time authorship. She may have left that six-figure salary behind, but she's hoping to make her way back. Here's how she went from investment banker to writer.

MacMillan wrote her first full-length manuscript at 18. It was 450 pages. "That was actually when my parents were splitting up," she says. "And it was a fictional story about a young woman who was going to college whose parents were breaking up." 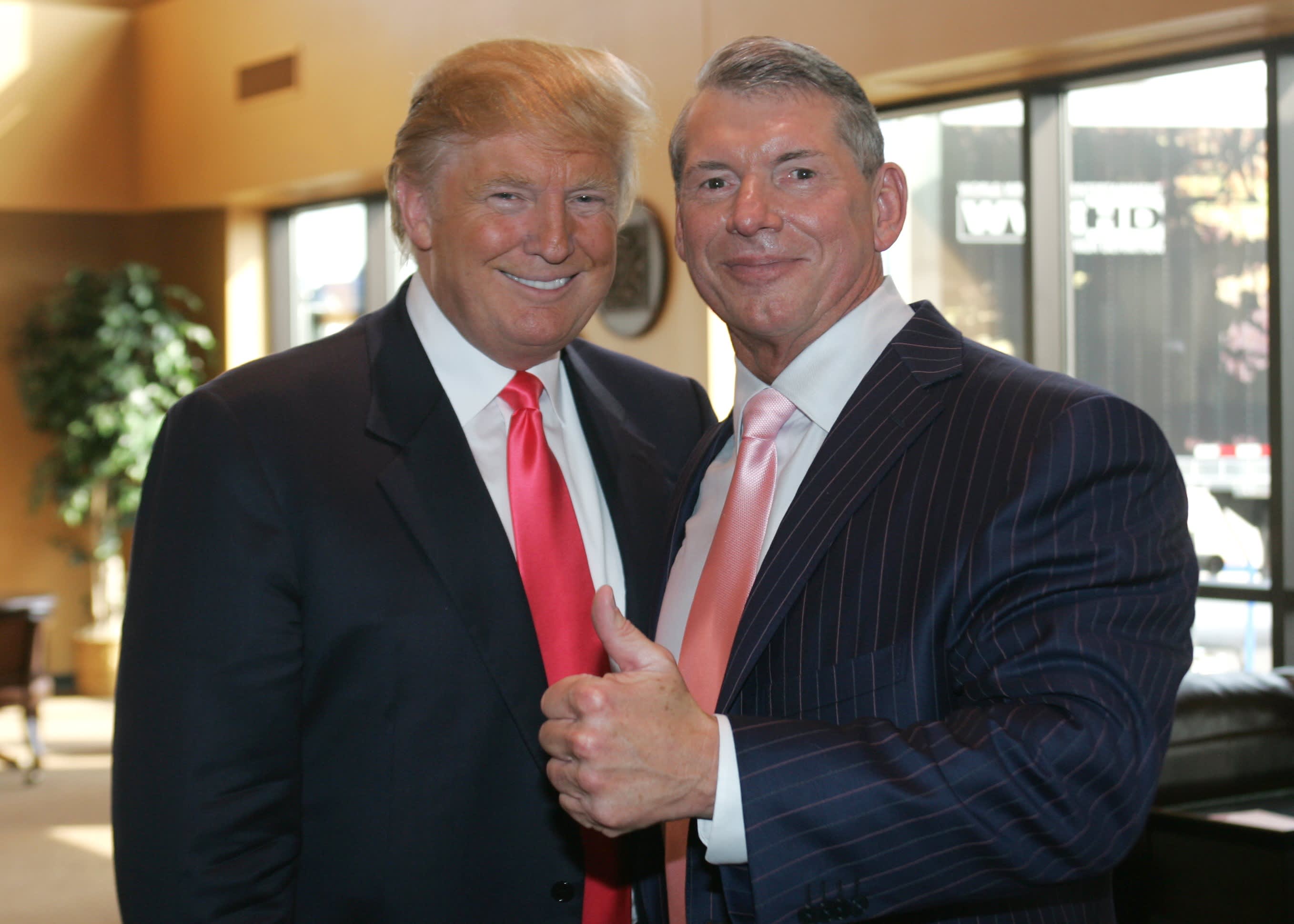 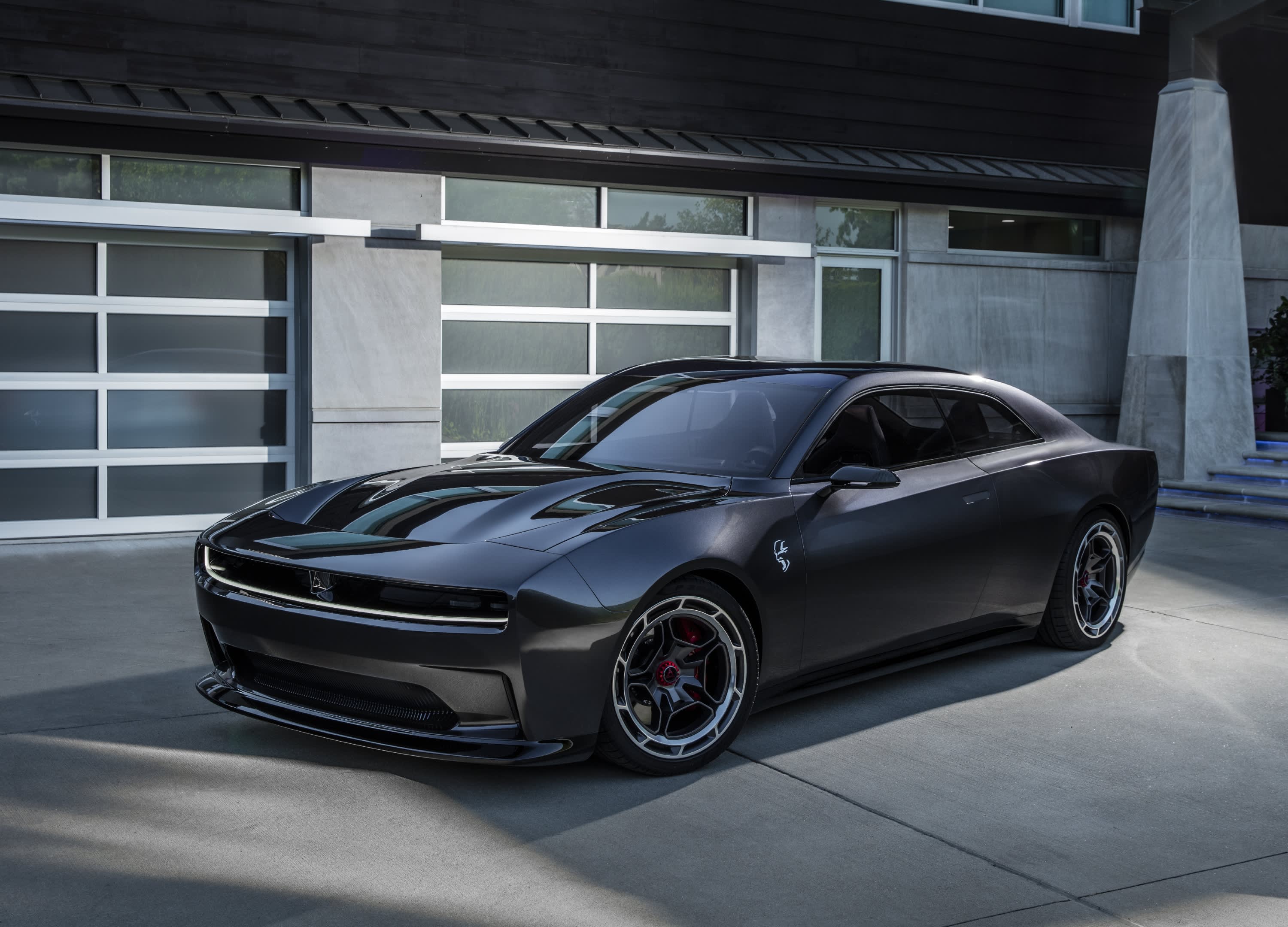 While attending Dartmouth College, where she studied economics and creative writing, MacMillan started looking into and learning about the business side of authorship, like how to pitch agents who could help her get a book deal.

She wrote two more manuscripts during her years at school, but by the time she finished her degree, nothing had been picked up.

"It didn't feel like I was going to be having immediate success if I just became an author right off the bat," she says. "That didn't really feel like a possibility. And I wanted to get not only my finances in order but also just have more of a base for a career."

So she took a job at Goldman in New York City, all the while working toward her dream.

'My day job was by no means my passion'

Initially, MacMillan worked on the investment side of the business. But "I had zero control over my schedule at my first job at Goldman," she says, "and that really did not work for me mental-health wise or writing wise."

Two years in, she switched over to a job on the marketing side of the business. Now, her schedule was more "9-to-7 and then checking in on the weekends but not coming into the office," she says. "My day job was by no means my passion, but it was also not keeping me from my passion."

MacMillan would wake up early, sometimes before 5 a.m., and write for three hours in the coffee shops around her office before going into work. It was "like this Hannah Montana, double life sort of thing." She'd also go to literary events and reach out to agents for informational meetings to build a network in the field.

"The Heart of the Deal" was her fifth manuscript. She started writing it in 2019, found her agent in October 2020 and got her book deal in June 2021. By the end of the year, she'd gotten a second deal. That's when she started asking herself if it was time to leave Goldman.

'It felt like the balance had been tipped' toward writing

MacMillan was up for a promotion to vice president in her division by the time she signed that second deal. That was an important milestone for her, so she made the calculation that if she could balance these two careers for just a little bit longer, it would be worth the sacrifice.

In February 2022, once she got VP and with the date of her book's publication looming ahead, she decided it was time to leave.

"It felt like the balance had been tipped," she says. "Whereas at every point before I still felt like I was getting more out of staying at Goldman, financially, career wise, promotion wise," at that point, she felt like diving fully into promoting her book and building her career as an author was where she would see the most benefit.

She quit that February and left the company in March 2022.

'Don't quit on yourself'

These days, MacMillan has significantly downsized her life. She lives with her mom back in Michigan, where she's from, and she's been sleeping on friend's couches as she tours the country promoting her book.

That job at Goldman Sachs did more than just give her financial stability in the years she worked there: It gave her an opportunity to save up for the moment she'd want to make the leap into full-time writing. "I invested half my income and just lived on the other half," she says.

She's living off of savings from those years as she figures out her next financial steps in authorship, and keeping expenses at less than $2,000 per month in the meantime. "I think people don't really realize how little fiction authors make," she says. "I make about $1 a book." In terms of revenue streams, she's working on booking speaking engagements and coaching sessions for other wannabe authors.

To anyone out there keen to follow their passions and dream, MacMillan would say this: "Don't quit on yourself."

"There are going to be so many moments where it feels so lonely and it feels so far away," she says, but keep pushing. Plus, she adds, don't expect success to happen overnight. Hers was "a decade in the making."