Three men were charged with fraud and other crimes in a scheme involving a company that was worth $100 million in the stock market despite having only a small-town New Jersey deli to its name, federal authorities said Monday.

Federal prosecutors said Patten is also charged with four counts of manipulation of securities, four counts of wire fraud, and a count of money laundering. The men were also accused of market manipulation by the U.S. Securities and Exchange Commission. The SEC said its investigation is ongoing.

Coker Jr. was chairman of Hometown International, while Coker Sr. was a major shareholder. There were no lawyers of record for the defendants as of Monday afternoon, according to the U.S. Attorney's Office in New Jersey.

Your Hometown Deli, the business at the center of the probe, was located in Paulsboro, New Jersey, over the Delaware River from Philadelphia. The deli, lauded for its cheesesteaks and Italian subs, had under $40,000 in annual revenue and closed earlier this year. The parent company, Hometown International, had merged with a bioplastics company. Fellow shell company E-Waste, which shared connections with the deli owner, also merged with another firm last year.

The controversy surrounding Your Hometown Deli and the people involved in it prompted questions about whether its parent company was operating within the law. The accusations also are connected to the men's involvement in E-Waste. 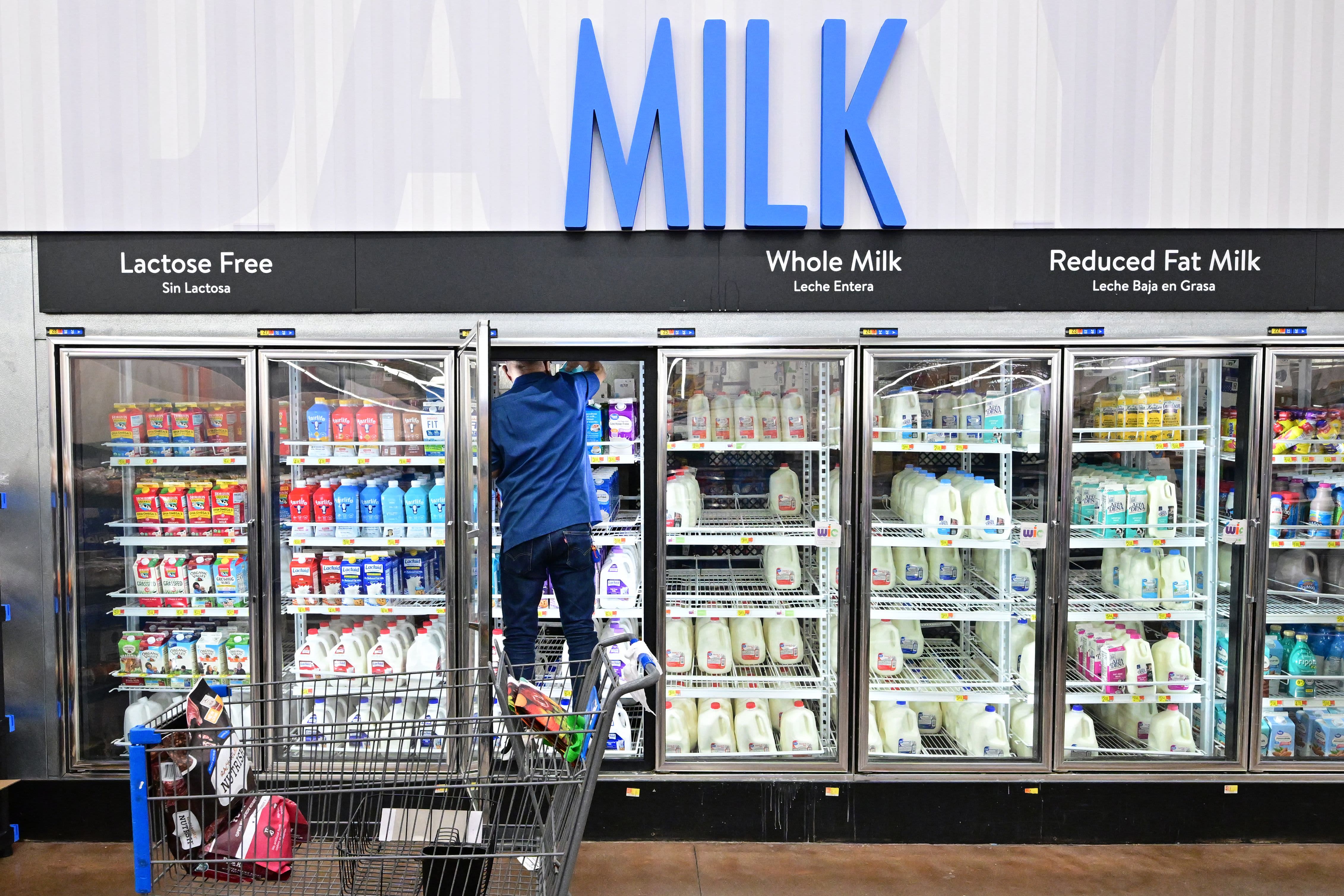 Key Inflation Measure That the Fed Follows Rose 0.2% in October, Less Than Expected 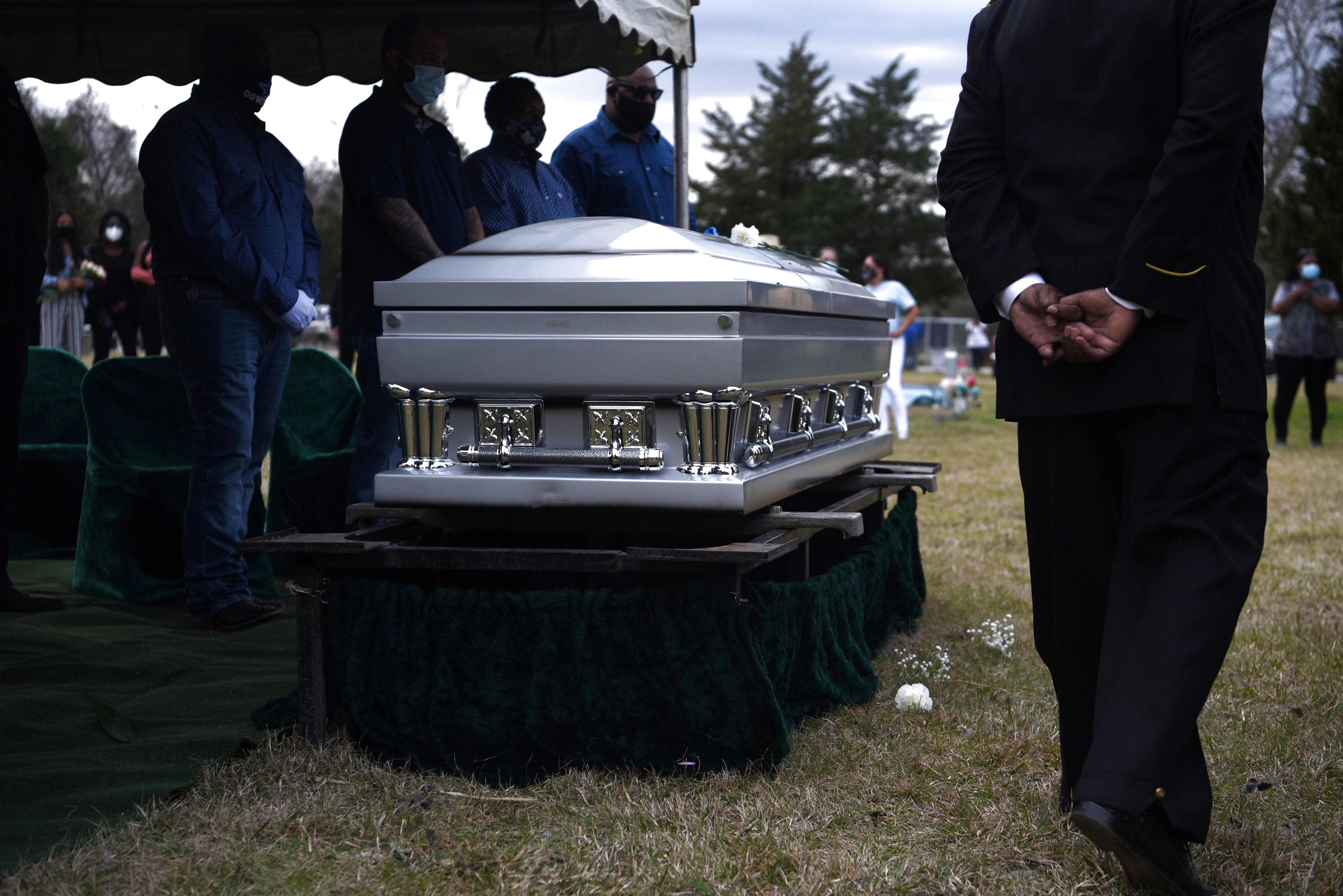 The $100 million New Jersey deli, as Your Hometown Deli came to be known, was first brought to the public's attention by investor David Einhorn in a 2021 letter to clients. CNBC reported further on the company, including by unearthing more details about its then-CEO, Paul Morina, a legendary high school wrestling coach in southern New Jersey. Morina was later fired as CEO. An attempt to reach Morina was unsuccessful.

Patten, one of the men charged in the scheme, wrestled in high school with Morina. Prosecutors said Patten convinced the owners of the deli, which was established in 2014, to put it under the control of an umbrella company, called Hometown International.

In 2019, Hometown International started selling shares on what's known as the OTC Marketplace, where stock of small companies is traded.

"Shortly thereafter, Patten, Coker Sr., And Coker Jr. undertook a calculated scheme to gain control of Hometown International's management and its shares from the deli owners," prosecutors said. The men took similar actions to take control of E-Waste, prosecutors said. That company's shares surged, too, even though it didn't have any real business, according to CNBC reporting.

Prosecutors said the tactics "artificially inflated" the values of Hometown International and E-Waste stock by 939% and 19,900%, respectively.

As of last year, Patten was barred by FINRA, the broker-dealer regulator, from acting as a stockbroker or associating with broker-dealers. He was the subject of repeated disciplinary actions by FINRA. In 2006, he successfully appealed sanctions issued by an SEC judge in a case where he was accused of manipulating the price of a stock listed on the Nasdaq. Patten was defended in that matter by Ira Sorkin, who was best known for representing Ponzi scheme kingpin Bernie Madoff.

Coker Jr. and Sr. are father and son. CNBC had previously reported on their business dealings and other misadventures.