Top Strategist Opens Her Playbook for the Year's Second Half, Sees Market Turbulence Ahead

Wilmington Trust's Meghan Shue is opening her playbook for the year's second half — which starts Thursday.

Her strategy includes an overexposure to cyclicals, and she favors financials, energy, commodities, materials and industrials.

"We see the economic recovery continuing and being a tailwind for stocks," the firm's head of investment strategy told CNBC's "Trading Nation" on Friday.

Unless this week sees a dramatic sell-off, the market will start the year's final six months around record highs.

The S&P 500 just wrapped up its best week since February, closing at 4,280.70 — an all-time high. The Dow closed up 3.4% for the week, notching its best weekly performance since mid-March.

The tech-heavy Nasdaq closed slightly lower on Friday. But it's up 2.35% for the week. 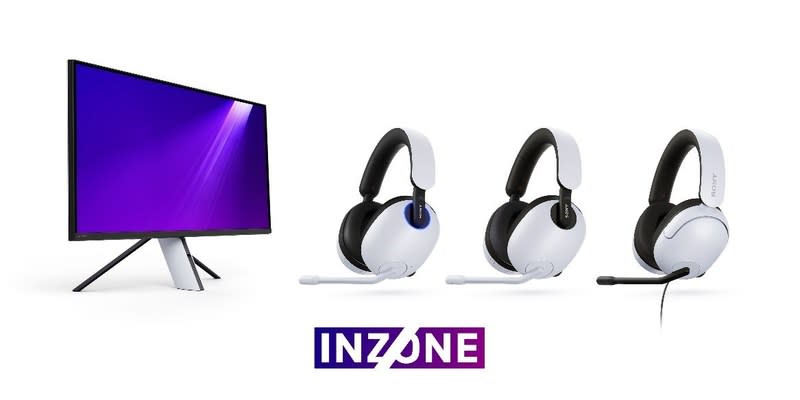 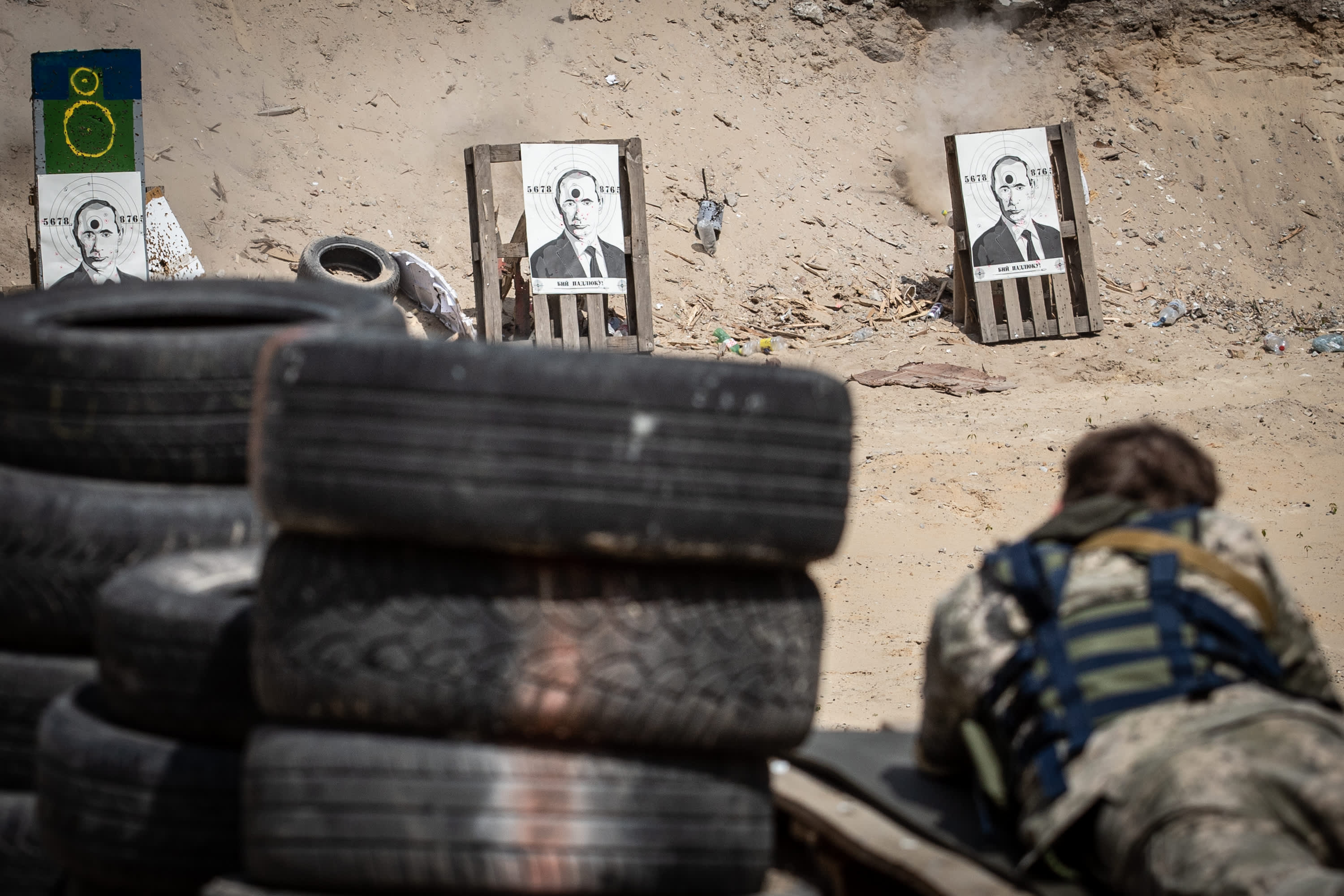 Shue is optimistic on the broader market, but she also predicts turbulence ahead.

"We are expecting some perhaps consolidation, maybe a pullback from here," said Shue, a CNBC contributor.

Shue, who oversees $141.5 billion in assets, is neutral on growth stocks, particularly Big Tech. She views the group as a key part of a diversified portfolio. However, Shue would avoid getting too deep into the group because she expects a rising 10-year Treasury note yield to act as a headwind. According to Shue, it should reach at least 2% over the next 12 months.

'It's really important not to forget about technology'

"Technology is really a long term story. So, it might have some challenges if our interest rate view pans out. But it's such an integral part of the economy," she noted. "It's really important not to forget about technology even if there is perhaps some choppiness over the next few months."

Shue expects the record rally to moderate over the next six months. She sees low to mid-single percentage gains.

"Every indication that we have so far in the economic data is that we are probably at or just beyond the peak pace of economic activity perhaps of this cycle," said Shue. "We are moving into probably a deceleration phase."

"The deceleration may actually still be above trend growth for the U.S. and the global economy," she said.

For now, Shue is underweight consumer staples, utilities and REITS, which are considered defensive plays.

"It's been a pretty incredible run over the past 12 months, and we have clearly been bouncing off of the bottom," Shue said.