U.S. Treasury yields rose on Tuesday as investors continued to pore over any signs of rising inflation. 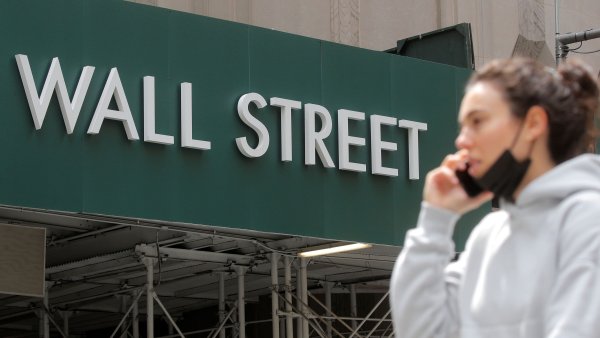 What to Watch Today: Dow Tracks for First Five-Session Losing Streak Since January 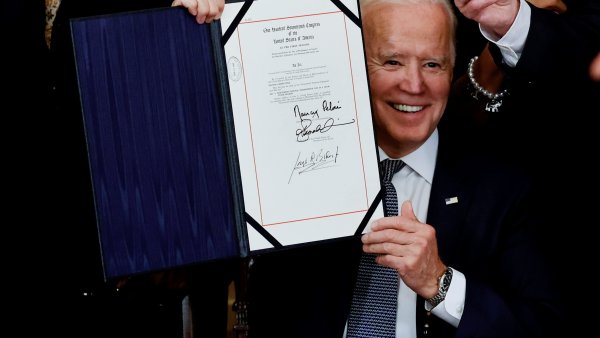 Inflation remained front and center on Wall Street as fears the Federal Reserve may be forced to raise interest rates sooner than telegraphed keep high-growth, large-cap technology stocks under pressure.

Specifically, economists are worried about shortages on the supply side of the U.S. economy: A lack of commodities, labor and other inputs to produce the totality of all the goods and services demanded by other businesses and American consumers.

The Labor Department's April jobs report released on Friday initially relieved some investors of their Fed fears with a far-weaker-than-expected 266,000 payrolls added. The kneejerk reaction on Wall Street assumed that the economy added far fewer jobs because employers didn't want to hire workers in the numbers expected.

However, inflation fears later crept in as more traders began to see the low payrolls number as a supply-side issue. In other words: Working-age Americans did not want to return to the labor force. In theory, that could force employers to entice would-be workers with higher wages and eat into corporate profits.

The Labor Department's latest report of its Job Openings and Labor Turnover Survey showed record high levels of job openings in the U.S., potentially adding fuel to the supply-side concerns.

Meanwhile, Federal Reserve Governor Lael Brainard is due to make a speech on monetary policy and the U.S. economic outlook at the Society for Advancing Business Writing and Editing Conference at 12 p.m. ET.