U.S. Treasury yields shook off early weakness to rise on Monday, with the focus on inflation data due out later in the week.

"The economy is still is far from being fully recovered, but investors have heard enough from Fed Chair Powell about the commitment to keeping interest rates low until the economy recovers," Nuveen global fixed income CIO Anders Persson said in a note. "But the same investors are concerned that the Fed is too confident about signs of inflation in the economy. As a result, the market remains range bound, and we expect that to continue for the foreseeable future."

On the equity side, the S&P 500 fell slightly on Monday, but weakness in the tech sector dragged down the Nasdaq Composite by more than 2%.

There are no major economic data releases scheduled on Monday, though investor focus this week will likely be turning to March job openings data out tomorrow and inflation data, due out on Wednesday. 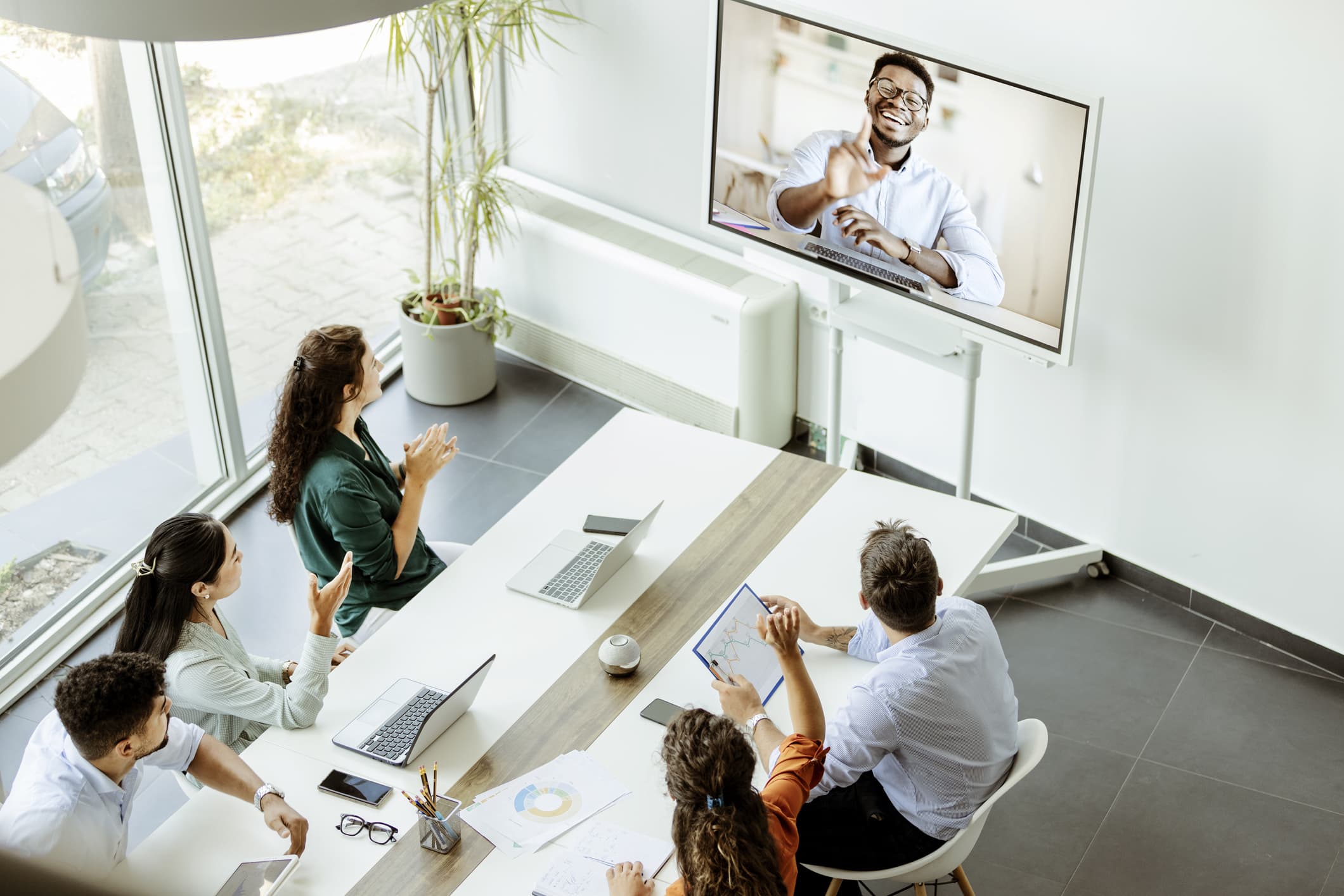 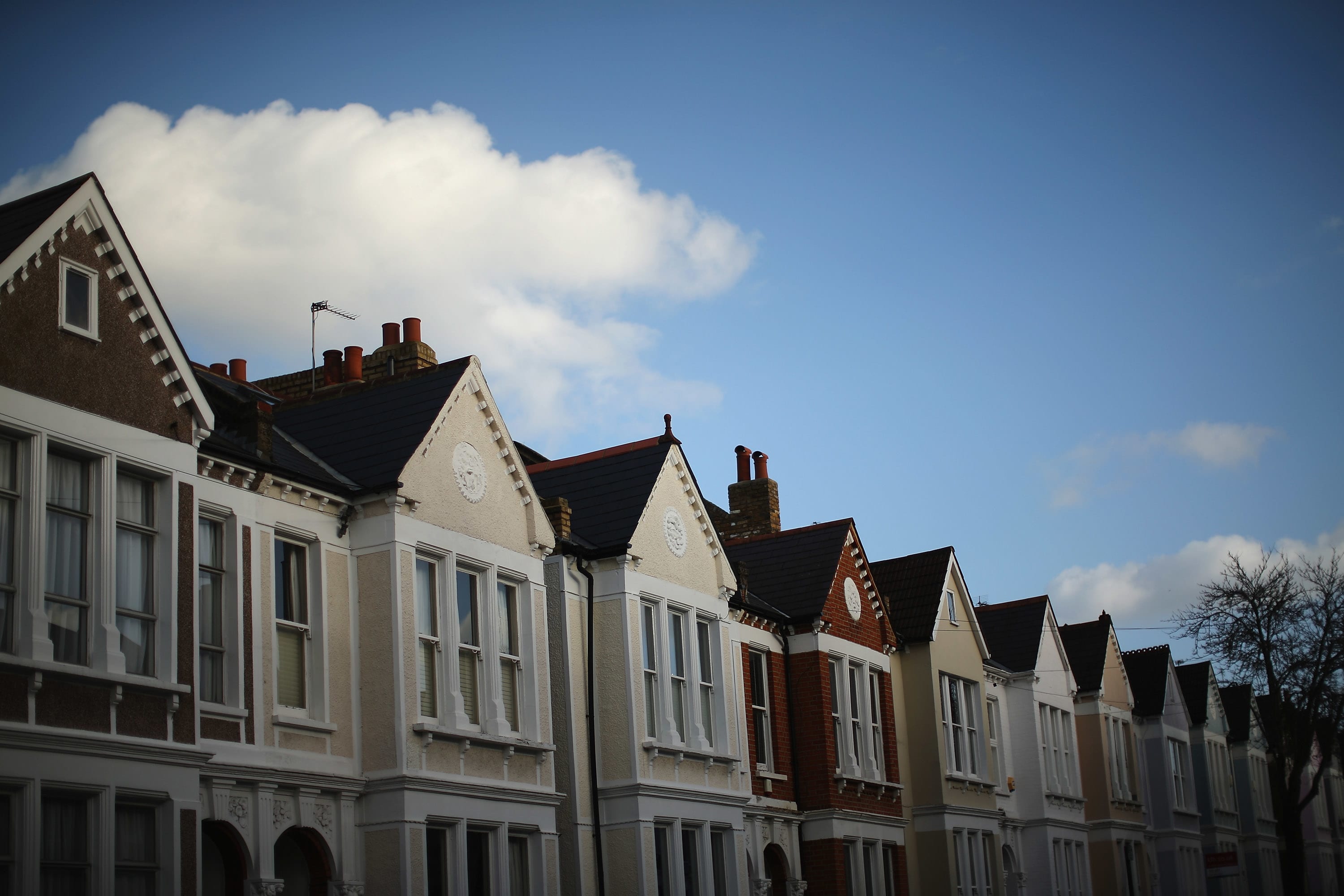 Auctions were held Monday for 13-week and 26-week bills.