The Trump administration announced Thursday that it will auction off drilling rights in the Arctic National Wildlife Refuge in just over a month, setting up a final showdown with opponents before President-elect Joe Biden takes office.

The sale, which is now set for Jan. 6, could cap a bitter, decades-long battle over whether to drill in the coastal plain, a 19-million-acre expanse that's home to Native tribes as well as caribou, polar bears and other wildlife. The Trump administration has made it a priority to open the land to development. 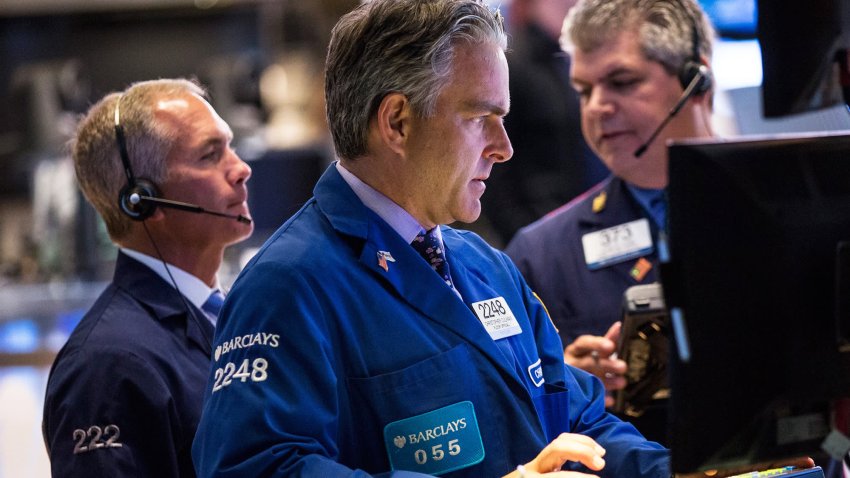 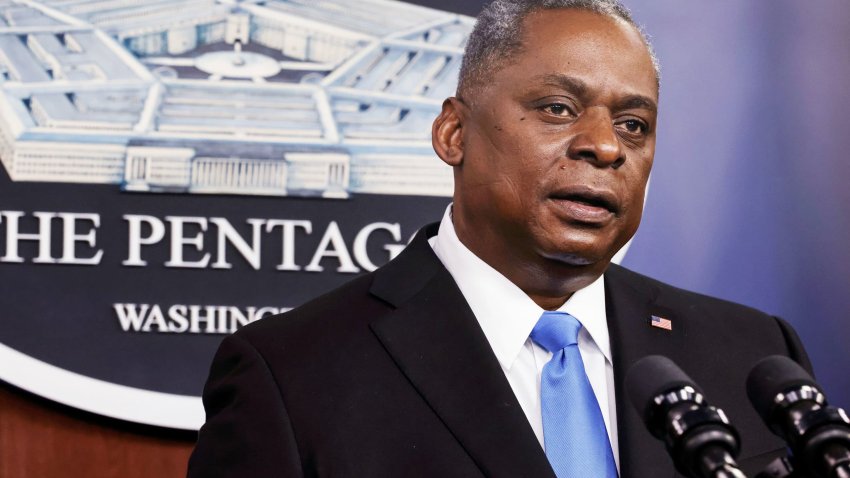 "Congress directed us to hold lease sales in the ANWR Coastal Plain, and we have taken a significant step in announcing the first sale in advance of the December 2021 deadline set by law," said a statement Thursday from Chad Padgett, the Alaska state director for the Bureau of Land Management.

A Republican-led Congress approved legislation that opened up the coastal plain to oil development in 2017. It required two lease sales within seven years, including the first no later than the end of 2021.

While it has been reported that the Alaska Oil and Gas Association took Thursday's announcement as good news, the Trump administration's plan for the sale may draw legal challenges from drilling opponents, who could target the aggressive timeline in court. Already, conservation and tribal groups, as well as a coalition of 15 states, have filed lawsuits challenging the Trump administration's environmental reviews.

The Trump administration has moved forward with other oil and gas projects in the state, including approving development plans within the National Petroleum Reserve-Alaska that Interior Secretary David Bernhardt said would make "a significant contribution" to keeping oil flowing through the Trans-Alaska Pipeline for years to come.

Energy industry experts are now looking at the economics of drilling for oil in Alaska's Arctic Wildlife Refuge. The problem: It would cost an estimated average of $100 a barrel to extract oil from that part of Alaska, says Moody's Analytics energy economist Chris Lafakis, and the current price of crude is under $50. That suggests that even if Trump does manage to find bidders for the leases — and that Biden doesn't block the permits winning bidders would need to begin drilling — it could take years before the oil begins to flow, if it ever does. "And it is unlikely to reverse the long-term decline in Alaska's oil production, which has been hampered by competition from cheaper to produce oil from Texas and North Dakota since the development of hydraulic fracking technology in the early 2000s."

"A sale of new leases is more a public relations stunt than anything else," said Stewart Glickman, energy strategist at investment-research firm CFRA Research. "Attracting fresh capital to Alaska means someone has a very bullish view of long-term energy prices. The combination of a hostile federal government, an energized environmental opposition, [social and corporate-governance focused] investing as a secular force, none of these bode well.'"

It's not clear who will bid on the leases, but it's unlikely they will pay much — certainly not enough to make any dent in the federal government's finances. The two largest drillers in other areas of Alaska have been Exxon Mobil and ConocoPhillips, each of which declined to comment for this article on whether they would bid on ANWR leases. The American Petroleum Institute, which represents the industry's interests in Washington, referred an interview request to the companies.

Drillers have paid relatively little recently for leases in other high-cost drilling areas, most of which have been offshore drilling auctions in the lower 48 states, said Kevin Book, managing director at ClearView Energy, a Washington research firm. All of the offshore drilling leases made available by the Interior Department's Bureau of Land Management in recent years have raised less than $1 billion put together, he said.

"Companies will be cautious about being too interested," Book said. "It's effectively a call option. At a low enough price, it will clear."

In Alaska, drilling has dropped by more than half over the last 20 years, and even more from a peak reached in the late 1980s, as cheaper sources of supply in the continental U.S. were unlocked by technical innovations like hydraulic fracking, according to U.S. Energy Department data. It now produces roughly 500,000 barrels per day of crude oil, far below its peak of 2 million bpd in the late 1980s.

ConocoPhillips gets about 5% of its oil production from Alaska and Exxon Mobil gets about 2%, said CFRA Research energy strategist Stewart Glickman.

Whoever does buy any leases from the outgoing administration will have to cope with a tough environment for both regulation and financing.

Before drilling, a winner of a lease auction would have to procure eight or nine different federal permits from the Biden administration, which the new team isn't likely to grant quickly and maybe not at all, said Glenn Schwartz, director of energy policy at Rapidan Energy Group, a Bethesda, Maryland-based consulting firm.

"The bottom line is that it will take as long as the incoming administration wants it to,'' Schwartz said.

Winning bidders also will have to deal with the increasing inroads environmentalists have made in convincing banks not to finance more oil drilling, especially in sensitive areas like the ANWR, the only place in America where polar bears, black bears and brown bears all live, said Athan Manuel, director of lands protection for the Sierra Club.

Already, the six major Wall Street banks, including JPMorgan Chase and Goldman Sachs, have declared that they will not finance drilling in the area, much of which is considered sacred by the Native American Gwich'in tribe, Manuel said. Environmentalists have been targeting banks since the 2017 tax bill authorized Trump to eventually open the ANWR to drilling.

"They don't want to invest in projects that make climate change worse," Manuel said. "We have always reached for funding levers we can pull -- banks, insurance companies are next."

The way it could work is if the oil companies are patient, said Allyson Cutright, director of Rapidan's Global Oil Service.

The plan would be to wait for oil prices to rise after the end of the coronavirus-inspired recession, back toward the $80 level that Brent crude reached as recently as 2018, or even the $120 top in 2012, Cutright said. Prices often rise sharply after periods of disinvestment by oil drillers, as supplies are caught short when economic activity rebounds. At the same time, the average cost of production would fall once initial costs to build roads, pipelines and other infrastructure into the wilderness were amortized, she said. One big edge Alaskan oil fields have is that they last much longer than wells drilled for fracking, letting producers spread infrastructure costs over years.

"The draw to that area is that it's so untouched you might find another big field like Prudhoe Bay, which has stayed in production since 1968," Cutright said.

The longer-term problem with that is the advent of electric vehicles, which puts secular pressure on demand for gasoline and diesel fuel, the final destination for more than 80% of U.S. crude oil, according to the Energy Department. EVs use no gasoline, and experts at Bloomberg NEF and elsewhere expect passenger EVs to be cheaper than internal combustion engine rivals by about the middle of this decade, though Cutright predicts a gradual transition to EVs will leave a major role for petroleum for 20 years or more.

The inability of the ANWR to make a medium-term difference in the budget or America's energy supply leaves the question of why Trump is even bothering, Manuel said. And the answer may be that he's out to "own" liberals one last time, even though prospects of reviving Alaskan oil drilling are no greater than that of bringing back coal production ravaged by utilities' rapid shift from coal to cheaper natural gas and, more recently, to renewable electricity as the cost of wind and solar power has dropped.

"Part of it is spite, [and] none of it makes economic sense," Manuel said. "This is just like telling West Virginia coal miners that jobs will come back because Trump waves a wand."