Two Bankers Failed Miserably in the Finance Industry. But Turned Their Experiences Into a New HBO Show

After finding they were pretty terrible as bankers, Konrad Kay and Mickey Down channeled their failures into writing hit TV show "Industry," which sees five college graduates navigate the cut-throat finance sector.

Like the show's five central characters, who join fictional investment bank Pierpoint & Co. in London on a competitive placement scheme, Down and Kay started working in finance as graduates. However, Down joked that the show's characters are much more competent than they ever were when they worked in the sector several years ago.

After working as analyst in equity sales for three years, Kay was actually fired, as a lack of confidence stopped him from picking up the phone to speak to clients.

"There was always someone that knew more about stocks than me, so I just never felt qualified opening my mouth about it," Kay told CNBC.

"I find it very hard to bullsh-t because the fear for me is that I hate the idea of someone asking me a question that totally uncovers how little I know or what I'm talking about," he added.

Kay has said in previous interviews that his boss went as far as to call him the worst salesman he'd ever seen.

Similarly Down said that when it came to leaving his own job as an analyst in mergers and acquisitions after a year, he felt like he was probably more of a "hindrance to the company than a help." 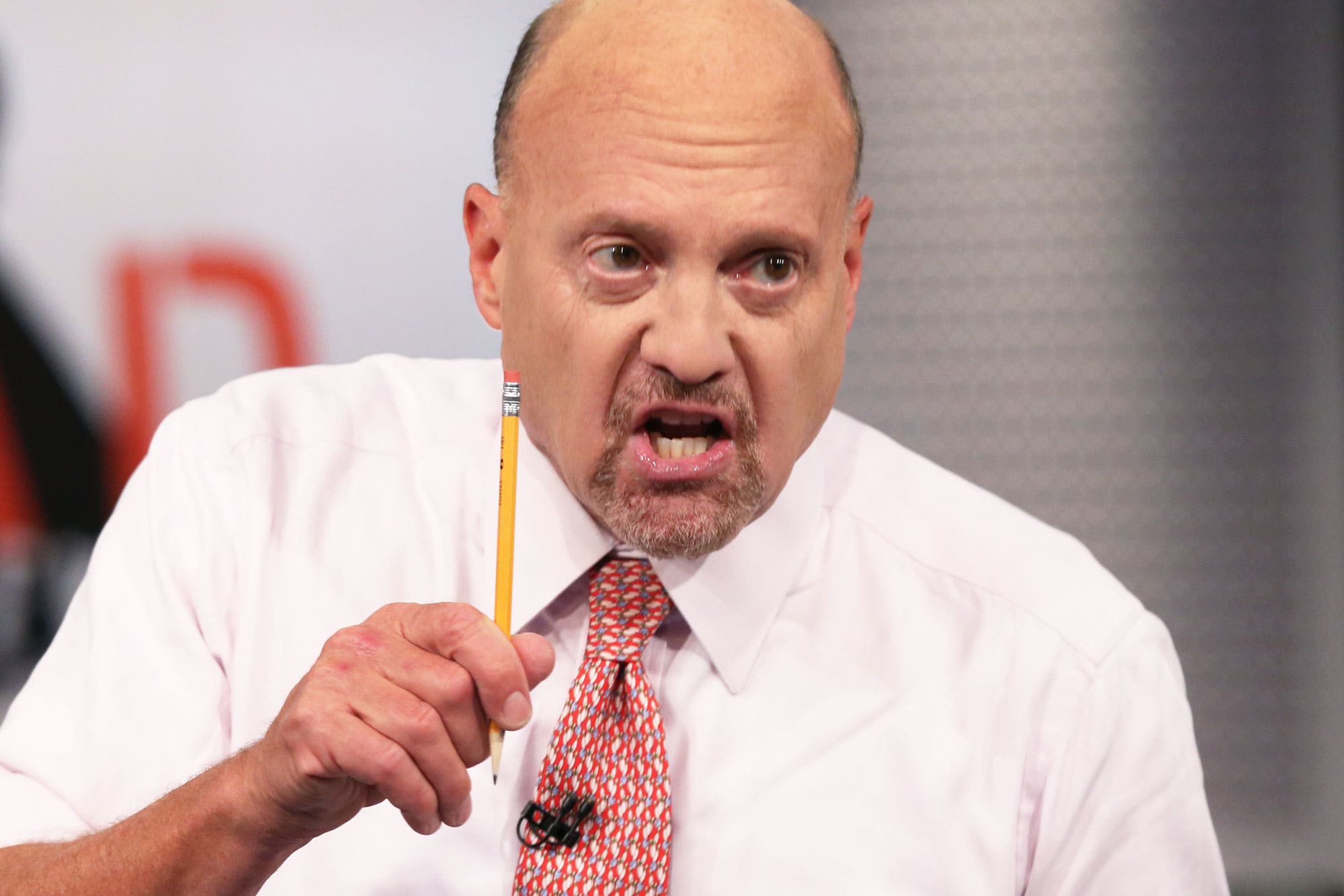 Cramer's Week Ahead: Fed Decision on Wednesday Could Let the Bulls ‘Party On' 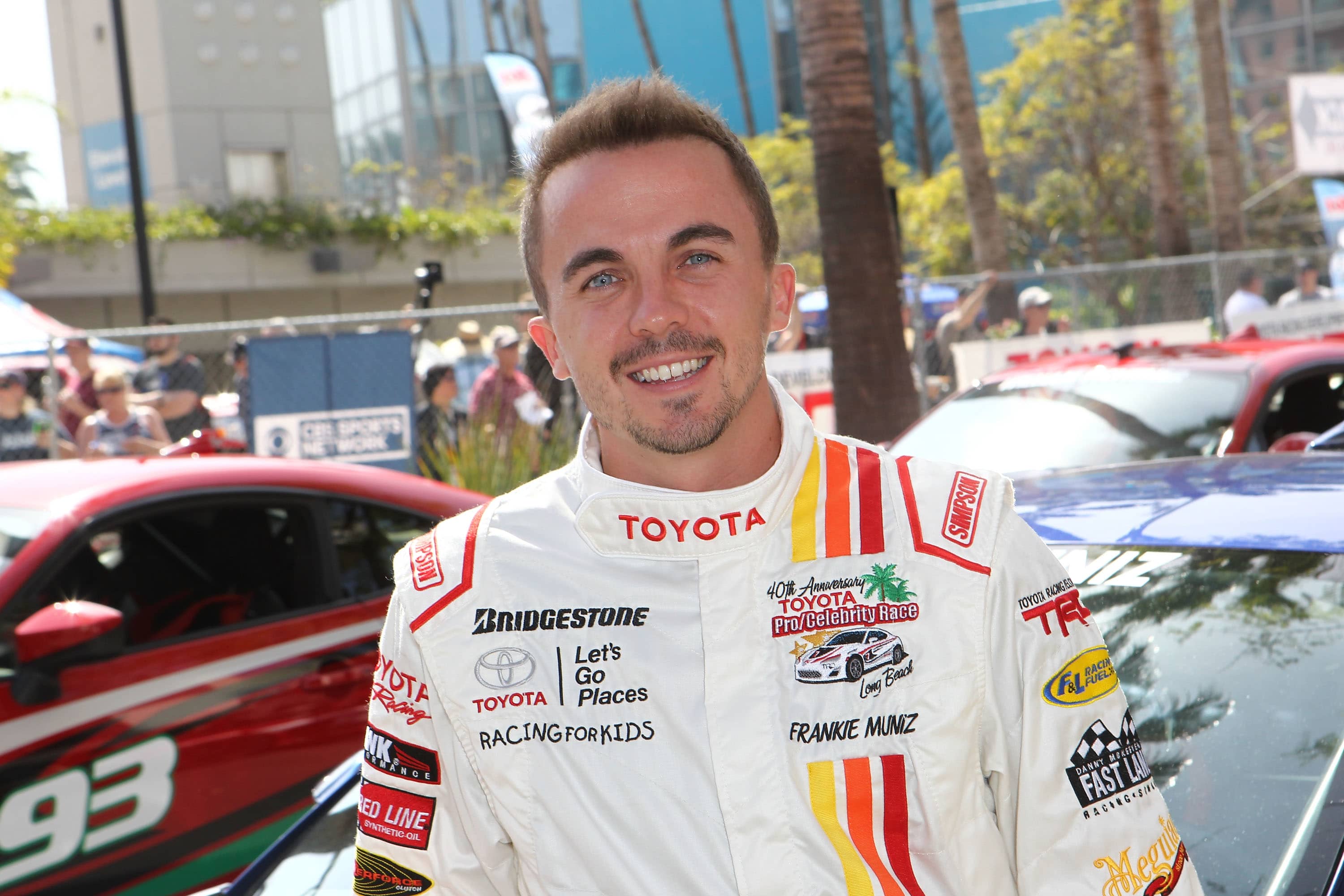 "I didn't know a lot of things, I didn't really understand how to do my job but asking for help was even considered ... a weakness," he said.

After leaving the world of finance, Down went to work for a talent agency and a production company while also starting to write, with Kay then joining him after being fired.

The two have written for several TV and film projects since leaving the finance industry.

They initially took at stab at writing another show about the finance sector, but Down says this was more of a "cathartic" experience for getting their frustrations about the industry out on paper and testing if they could write together.

That original show also had a mix of senior and junior finance workers, whereas with "Industry" they took the deliberate decision to focus on writing about "what it felt like to be on the lowest rung of the ladder," which is something Kay said they felt more qualified to do.

The BBC-HBO show premiered earlier this month, with the first episode directed by "Girls" creator Lena Dunham. "Industry" has received praise as one of the more accurate depictions of financial services, from its use of jargon to the harsh dynamic of the trading floor.

Having experienced it themselves, Down and Kay understood how the sector can be alluring to graduates. As students at the U.K.'s best college, the University of Oxford, Down said banks started courting them in the first year of their degree with dinners, drinks and company merchandise.

The pressure to have a job when they graduated, combined with the fact that many other students planned to go into finance, helped persuade them to go down the same route.

"I sort of convinced myself that it was definitely what I wanted to do but it quickly became pretty obvious that I was very ill-suited for it," said Down.

Kay said it felt like a bit of a "conveyor belt" and the "safe option."

Down said he had to "work really hard to be average" at his job. "And then after a while, when the hunger for the job goes and the luster of it comes off and you feel your life sort of crumbling around you, as you sort of hang onto this job, you don't care anymore so you stop trying really hard to impress people," he explained.

Both writers are now in their thirties and looking back, Down said the advice he has, based on that experience, is "don't take it so seriously." But admitted he was saying that with a lot of hindsight and understood that for many young people just starting out "work is life."

"I think the advice ... is to really interrogate whether you want to do it or not, and if not, get out as soon as you possibly can and don't let it become your life, don't let it take over your life," he added.

That being said, there were some things that the writers took away from their time in the City. Kay believed that the "emphasis on delivery in the corporate world" instilled in them a "level of professionalism when it comes to writing deadlines and work ethic."

He also highlighted that a lot of the TV business involves sitting in rooms with executives pitching a show, so that previous sales experience put them in good stead for this industry. But "rather than equities and EBITDA" — a frequently used investment acronym which stands for earnings before interest, taxes, depreciation, and amortization — Kay said they felt more confident talking about "trying to create and craft a watchable TV series."