The United States imposed trade sanctions against the military regime in Myanmar on Thursday, a day after security forces killed dozens of people in the deadliest day of violence since a coup ousted the country's civilian leaders last month and sparked nationwide protests. 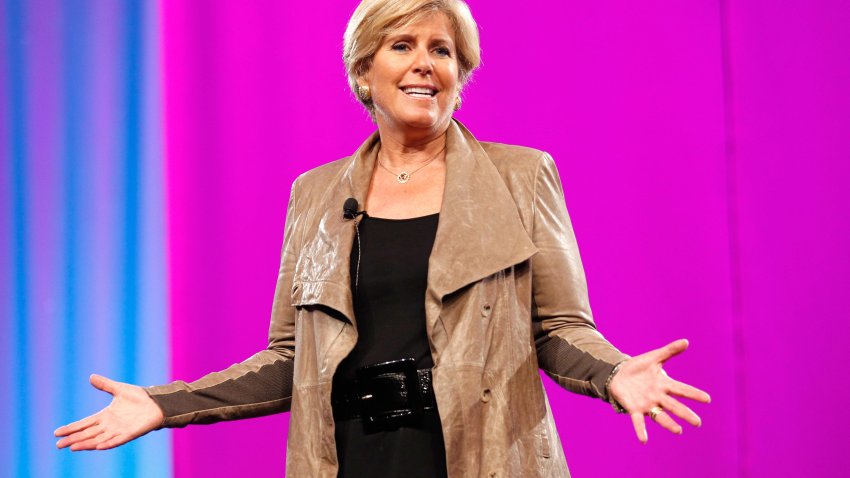 Suze Orman: You Are Paying Off Debt Wrong. Here's the Best Way to Get Rid of Your Loans 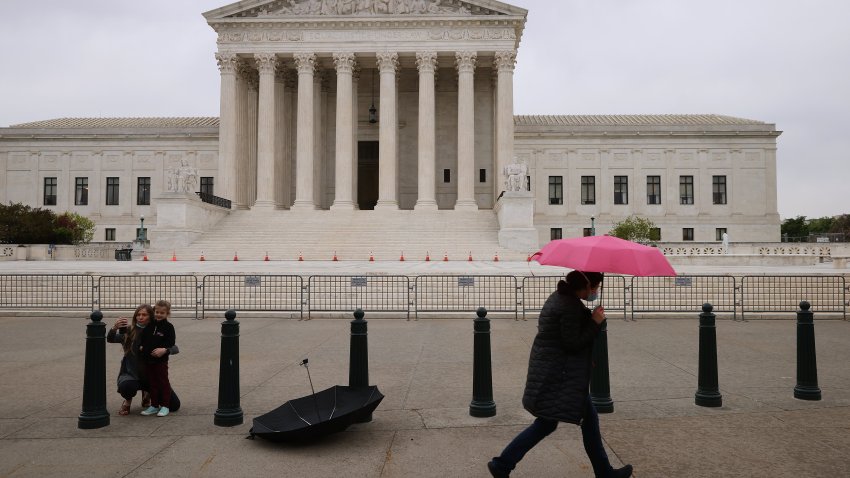 The Commerce Department is imposing export controls on Myanmar's Ministry of Defense and Home Affairs as well as two corporations closely associated with the military — Myanmar Economic Corporation and Myanmar Economic Holding Limited. Myanmar is also now subject to trade restrictions on certain sensitive items intended for military use.

"Commerce is reviewing potential additional measures as warranted by the military's actions," the department warned in a press release Thursday afternoon. "The U.S. government will continue to hold perpetrators of the coup responsible for their actions."

Security forces in Myanmar killed at least 38 protestors on Wednesday, according to the United Nations. The violence is part of a campaign by the military to crush nationwide demonstrations, which are calling for the release of civilian leaders who were ousted from power and detained on Feb. 1.

Myanmar authorities have also targeted press members covering the protests. Associated Press journalist Thein Zaw and five other members of the media were arrested and charged with violating a public order law this week.

State Department spokesman Ned Price called for the regime to exercise "maximum restrain" and warned the military that the U.S. would take further measures to hold it accountable for the detention of journalists and violence against protestors.

"This latest escalation in violence demonstrates the fact of the Juntas complete disregard for their own people," Price said during a press briefing Thursday.

"We will continue, as I said, to work with the international community to take meaningful action against those responsible, there will be additional action on the part of the United States," Price said before Commerce announced the new trade sanctions.

President Joe Biden issued executive orders last month imposing sanctions against the military leaders who directed the coup. The Federal Reserve of New York blocked an attempt by the country's military rulers to move $1 billion in funds days after they seized power, according to a Reuters report.

The State Department on Thursday again called for China to use its influence in Myanmar to help restore the country's civilian government. U.S. and Chinese officials have spoken numerous times about the situation in Myanmar since the Feb. 1 coup, Price said.

"We have urged the Chinese to play a constructive role to use their influence with the Burmese military to bring this coup to an end," Price said.

China, which has close ties with Myanmar, blocked the United Nations Security Council last month from issuing a statement condemning the coup.

Burmese activists have said they are determined to continue attending protests in support of democracy despite the violent crackdown.

"We know that we can always get shot and killed with live bullets but there is no meaning to staying alive under the junta so we choose this dangerous road to escape," activist Maung Saungkha told Reuters.