SINGAPORE — The commander of the U.S. Seventh Fleet said on Tuesday that he's seen an increase in "unsafe" aerial intercepts by the Chinese military in the South China Sea region.

As recently as May, a Chinese fighter aircraft allegedly intercepted a Royal Australian Air Force P-8 maritime surveillance plane in the South China Sea region in a manner that Australia's defense department said was "dangerous" to its aircraft and crew. The department said the Chinese aircraft fired chaff that was sucked into the Australian plane's engine.

"This reported increase in the air is obviously concerning… it's not a very forgiving environment if something goes wrong when you're flying in the air," Karl Thomas said.

The Chinese embassy in Singapore did not immediately respond to CNBC's request for comment.

Thomas said in a press briefing in Singapore that keeping sea lanes open is the "first and foremost" mission of the U.S. Navy.

"Sea lanes are the lifeblood of our economies … having open sea lanes and having shipping that can operate … is extremely important to keep the economy running," the vice admiral said. 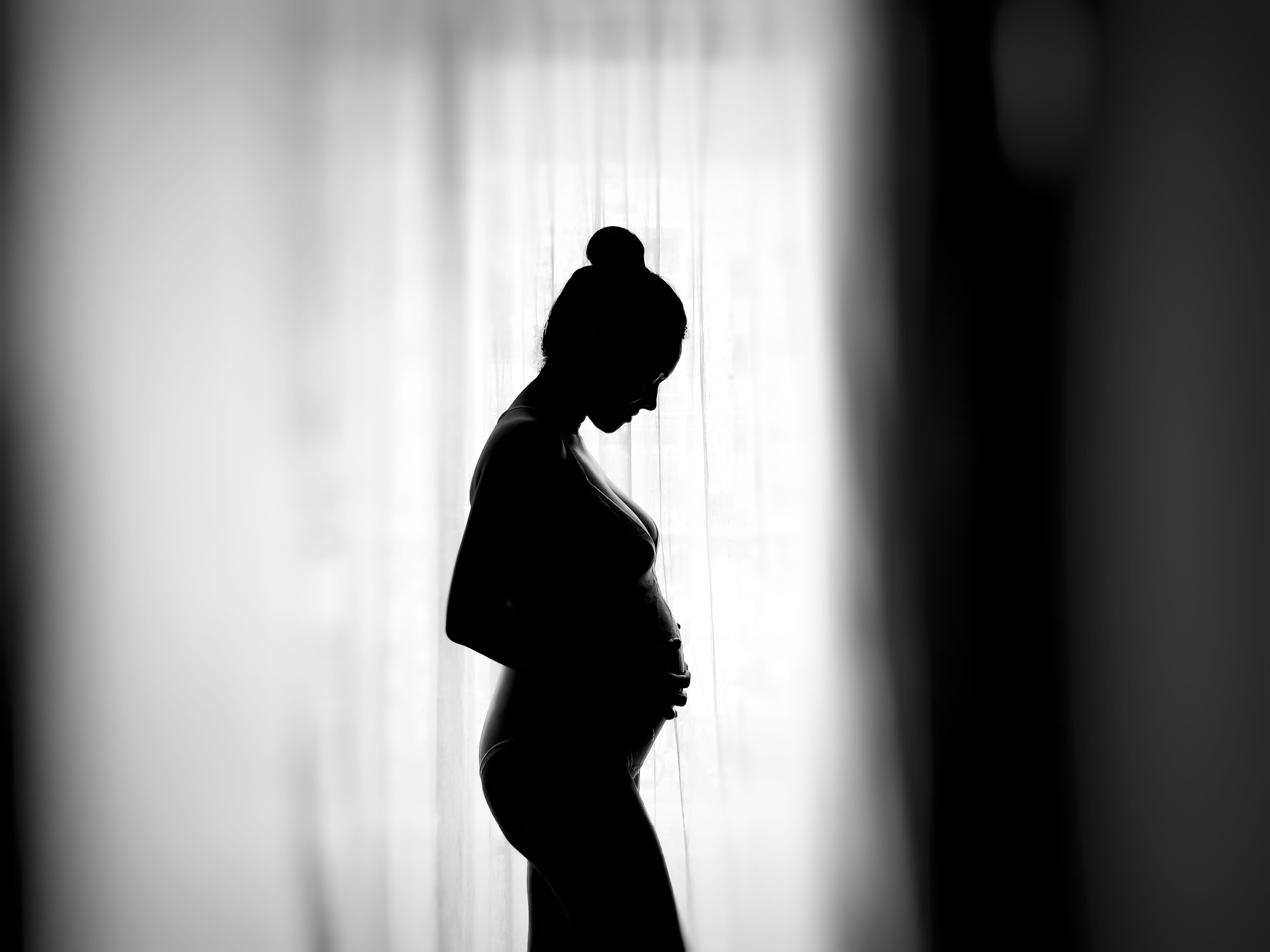 Over 80% of Pregnancy-Related Deaths in the U.S. Are Preventable. Experts Say the System Needs to Change: ‘It Is Not a Safe Place Right Now' 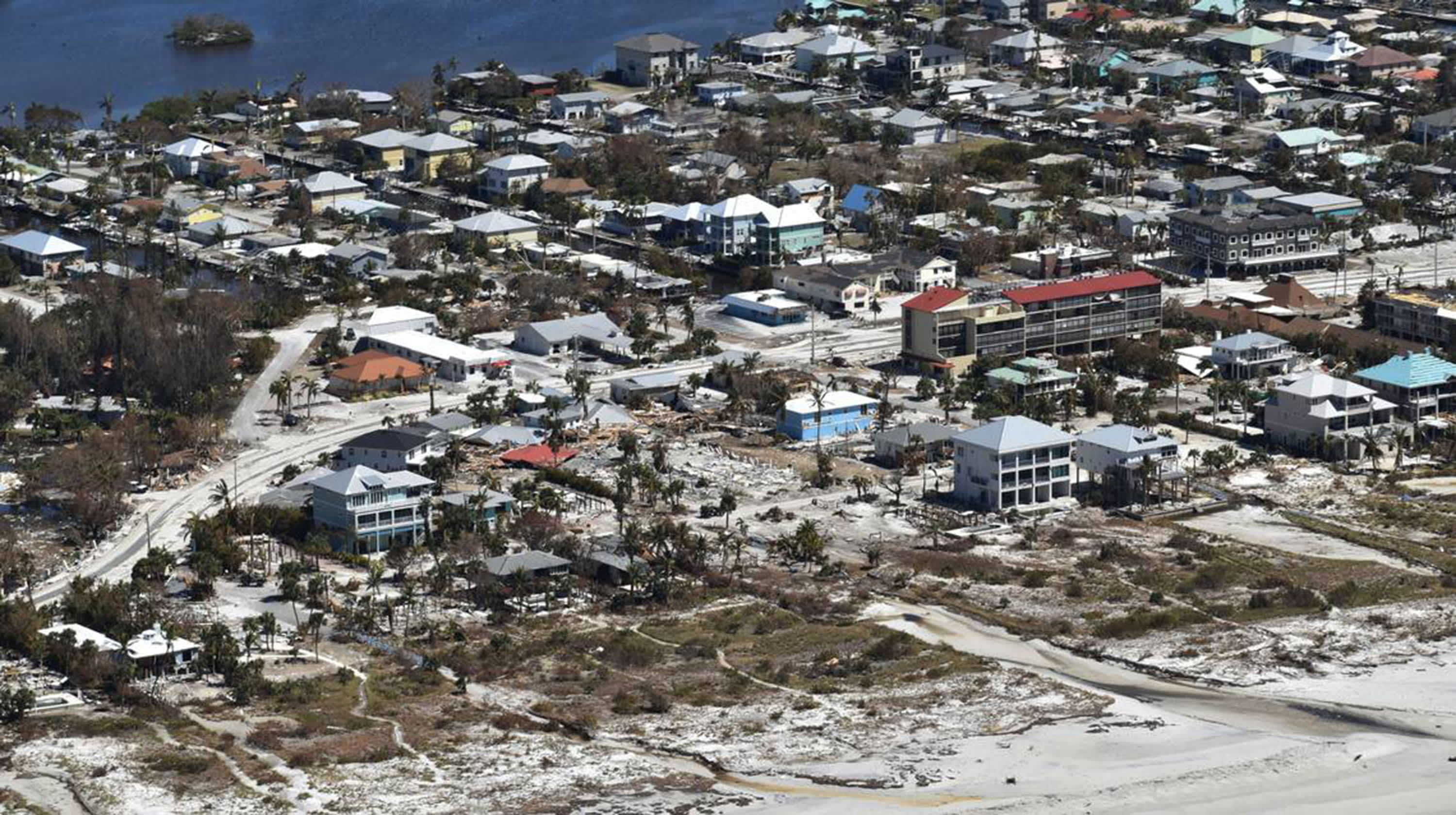 Damages in Florida From Hurricane Ian Could Total $47 Billion. Here's How to Protect Your Personal Finances From Natural Disasters

About 80% of global trade volume was carried by sea in 2021, according to the United Nations Conference on Trade and Development.

The South China Sea holds some of the world's busiest commercial shipping lanes. China claims sovereignty over almost the whole body of water, though other countries including the United States do not acknowledge that claim and it hasn't held up in a court of international arbitration.

"We're not seeing it happen very frequently. It's not like every day, something's going on. It's an infrequent action," he said. "And then you start asking yourself — is it because it's an unprofessional pilot? Or is it something that's more broad than that?"

The commander defended so-called "freedom of navigation" operations by the United States and other countries as part of a rules-based order in accordance with the United Nations Convention on the Law of the Sea.

He maintained that China's claims over the South China Sea need to be "challenged."

"If you don't challenge it, the problem is that it'll become the norm … People just accept it. And then all of a sudden, people can make claims like the entire South China Sea is their territorial sea."