U.S. Weighs New Measures for Travelers From China as Infections Surge on Mainland

"There are mounting concerns in the international community on the ongoing COVID-19 surges in China and the lack of transparent data, including viral genomic sequence data, being reported from the PRC," officials said in a statement late Tuesday.

"Without this data, it is becoming increasingly difficult for public health officials to ensure that they will be able to identify any potential new variants and take prompt measures to reduce the spread," the officials said.

A China ‘spending boom?’ Your guide to emerging market investing in 2023

Is China set for a rebound in 2023? Wall Street pros weigh in — and reveal how to trade it

"The U.S. is following the science and advice of public health experts, consulting with partners, and considering taking similar steps we can take to protect the American people," the officials said.

The officials pointed to measures taken by Japan and Malaysia – adding that India and the World Health Organization have also expressed their concern about the situation in China. 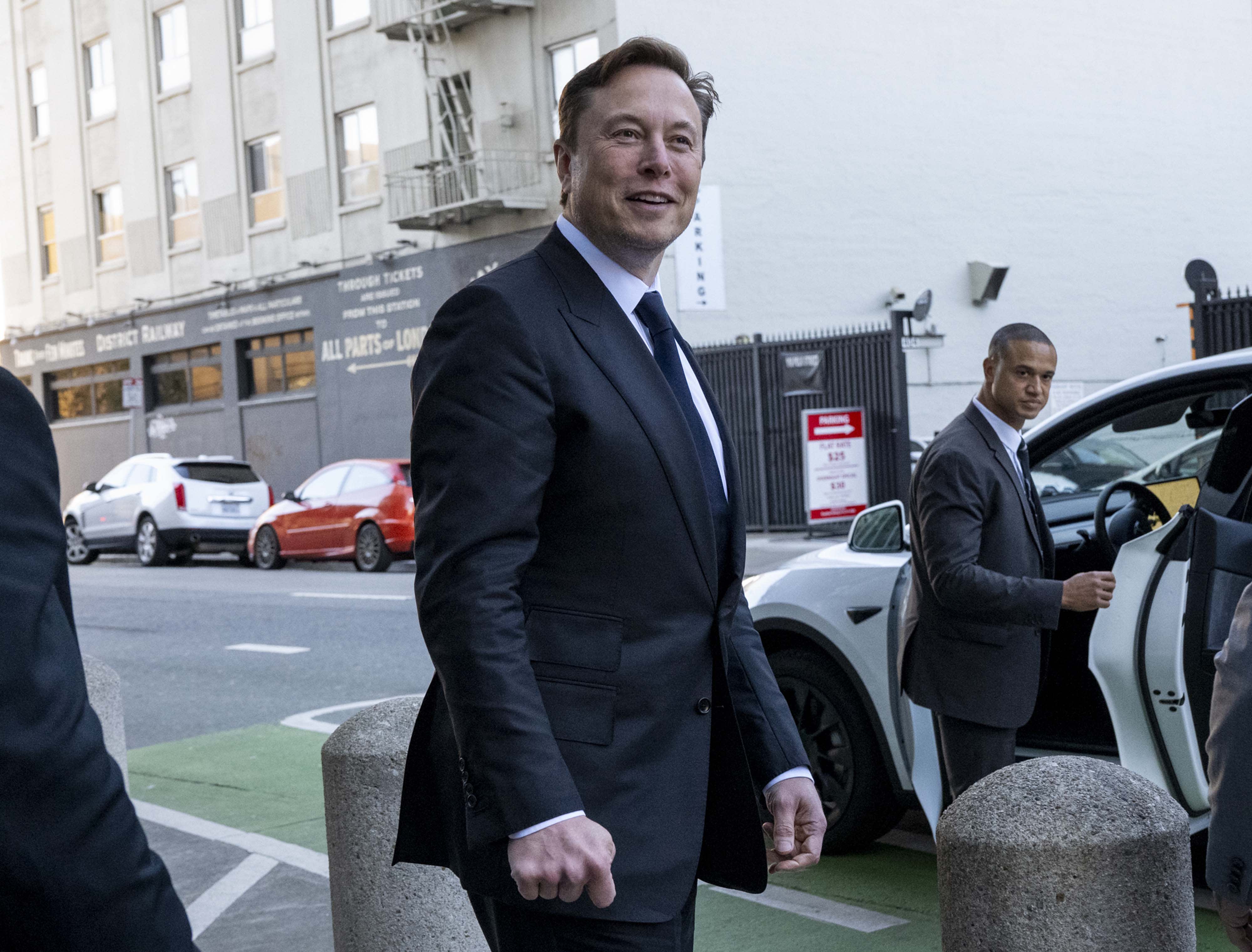 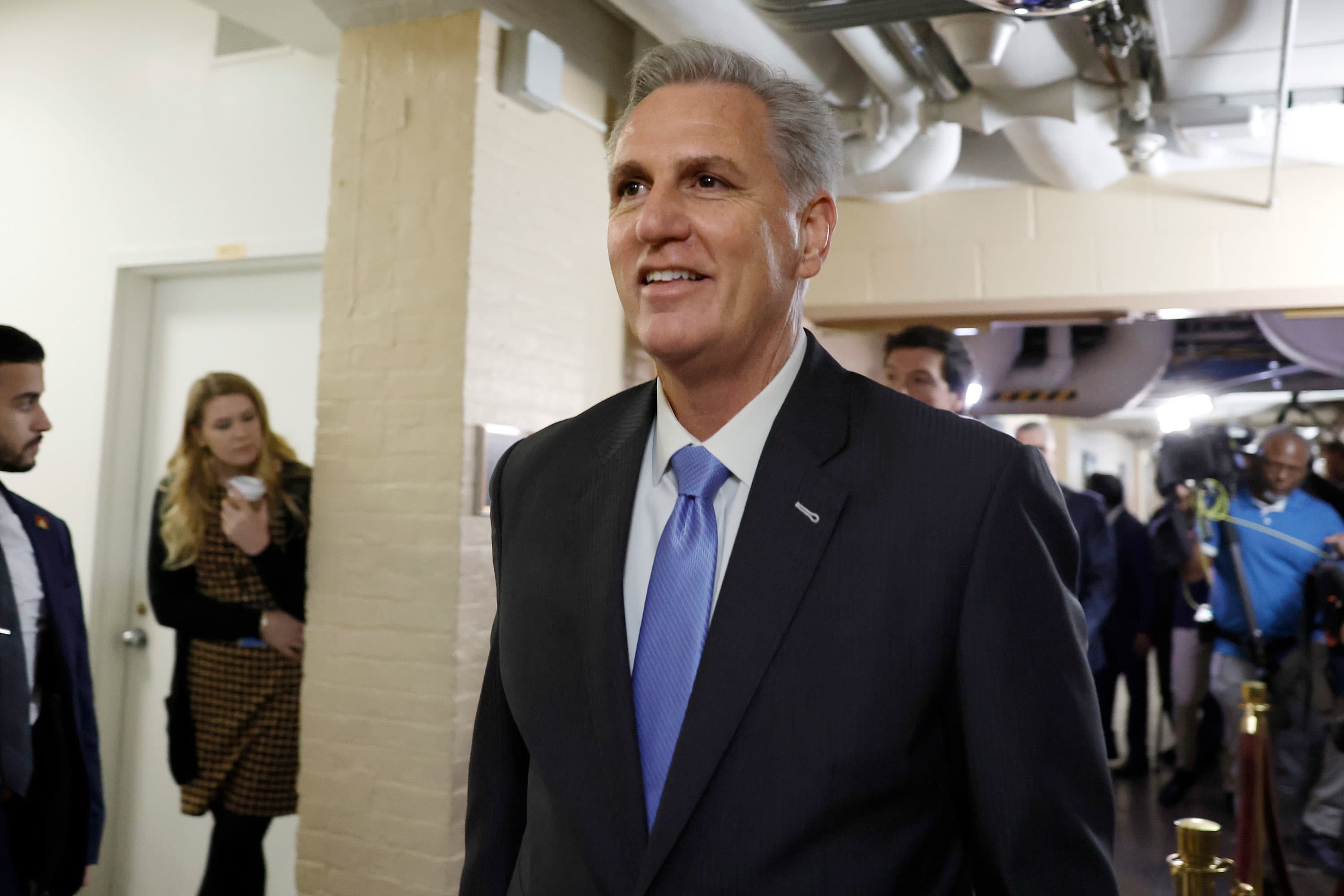 The U.S. officials' comments come after Japan's recent measures which require a negative Covid test for travelers arriving from mainland China from Dec. 30 – as China faces a sharp surge in infections nationwide following an abrupt reopening.

Travelers from China without a valid vaccination certificate will also be required to take a pre-departure test, the notice from Japan's health ministry added. The measures will not apply to those traveling from Hong Kong and Macao, according to the notice.

When asked for comment on Japan's measures, the Chinese Ministry of Foreign Affairs emphasized a need for a "science-based" measures, without elaborating further.

Taiwan will also conduct Covid tests on visitors arriving from mainland China, the Centers for Disease Control said in a notice, citing concern over the recent surge in infections and emerging new variants of the virus.

All passengers arriving on direct flights from China and some by boat will be required to undergo a PCR test, the notice said, adding that the measures will take into effect on Jan. 1 and remain in place for a month.

Visitors that test positive will have the option of home isolation, the notice said.