Under Armour on Wednesday cut its profit forecast for the fiscal year 2023 as more promotions on its athletic apparel ate into margins.

The company now expects earnings per share for the full year to come in between 61 cents and 67 cents, down from earlier guidance of between 79 cents and 84 cents. Gross margin is expected to be down 375 to 425 basis points, a worsened outlook from the previous range of 150 to 200 basis points. A basis point equals 0.01 percentage point. 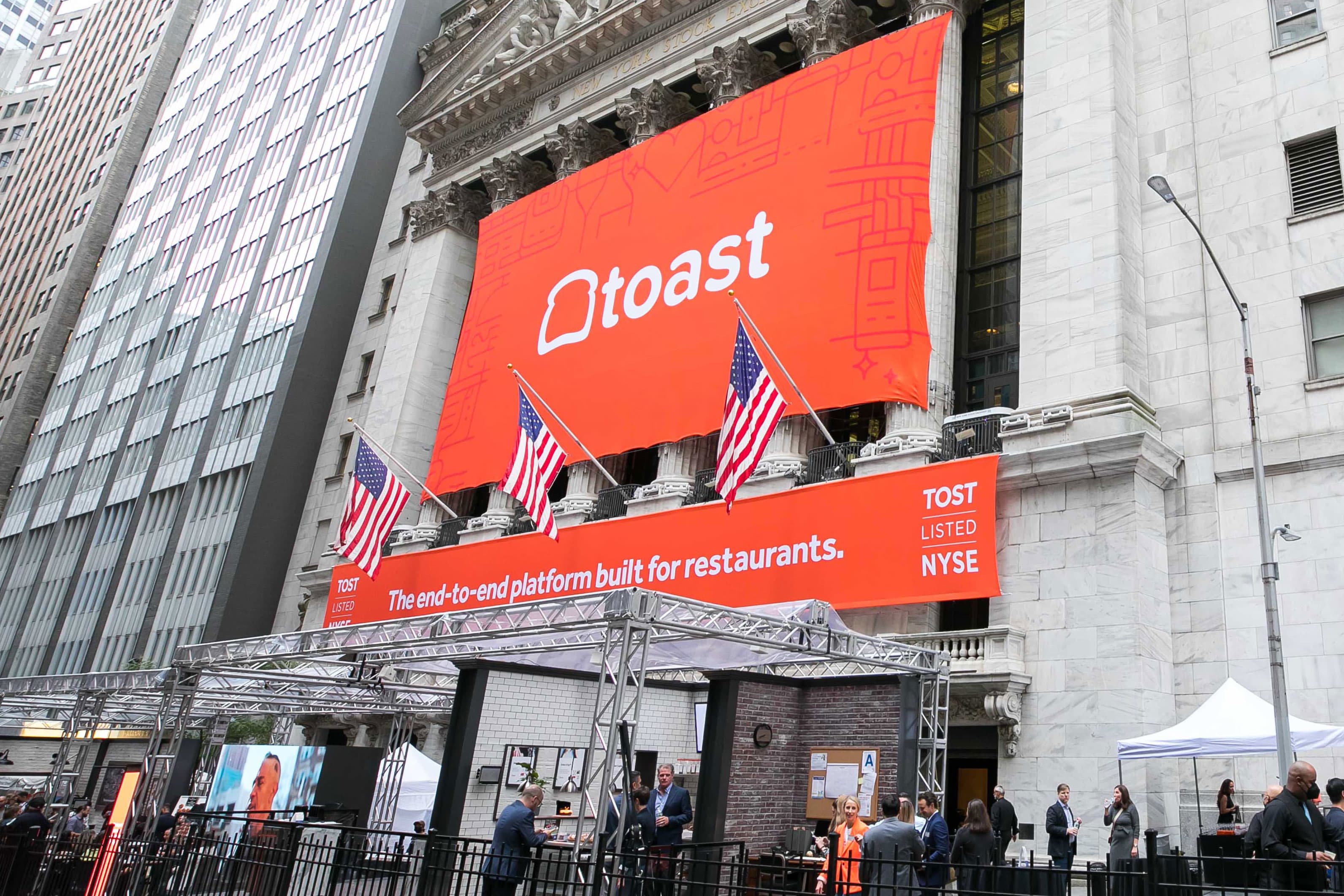 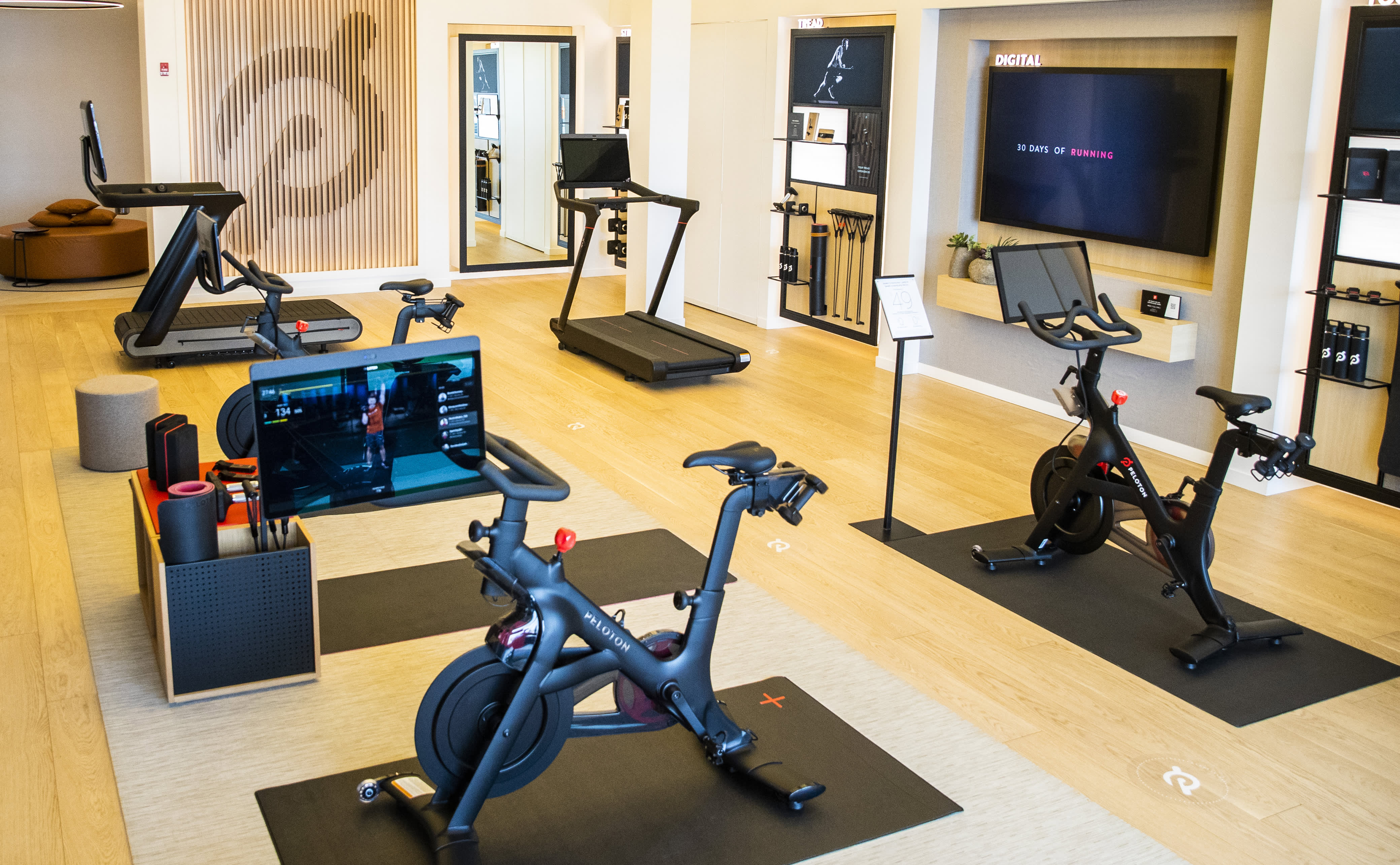 Gross margin for the period declined 280 basis points compared with the prior year.

Chief Financial Officer David Bergman said on an earnings call the company is "not excited about being more promotional" but defended the discounts given the inflationary environment.

Net income before adjustments was $7.68 million, or 2 cents per share.

Under Armour reported $10 million in legal expenses tied to ongoing litigation. Last week, the company agreed to settle a lawsuit with UCLA for $67.49 million over a terminated apparel contract.

The company said it expects the litigation costs to continue to weigh on profits, citing a 2 cent negative impact on EPS for the full year.

Kevin Plank, Under Armour founder and executive chairman, said Wednesday the company would choose a new CEO "by year's end." Interim CEO Colin Browne has been in the role since Patrick Frisk stepped down June 1.