United Airlines will cut about 50 daily flights from Newark Liberty International Airport next month in an effort to reduce delays that have disrupted travelers' plans this year.

The cuts amount to about 12% of United's schedule at its New Jersey hub and apply solely to domestic flights, starting July 1.

United executives have said the delays are the result of capacity constraints, airport construction and air traffic control — not airline staffing shortfalls.

The U.S. airline industry broadly has struggled with a higher rate of flight cancellations and delays this year compared with 2019. Routine issues like thunderstorms have led to extensive delays for travelers, and staffing shortages at some airlines have hampered a surge in air travel this year. Airlines have also cut flights and destinations, citing a pilot shortage.

Transportation Secretary Pete Buttigieg last week urged airline CEOs to ensure they don't repeat a recent spate of disruptions over the July Fourth holiday and the rest of the summer. 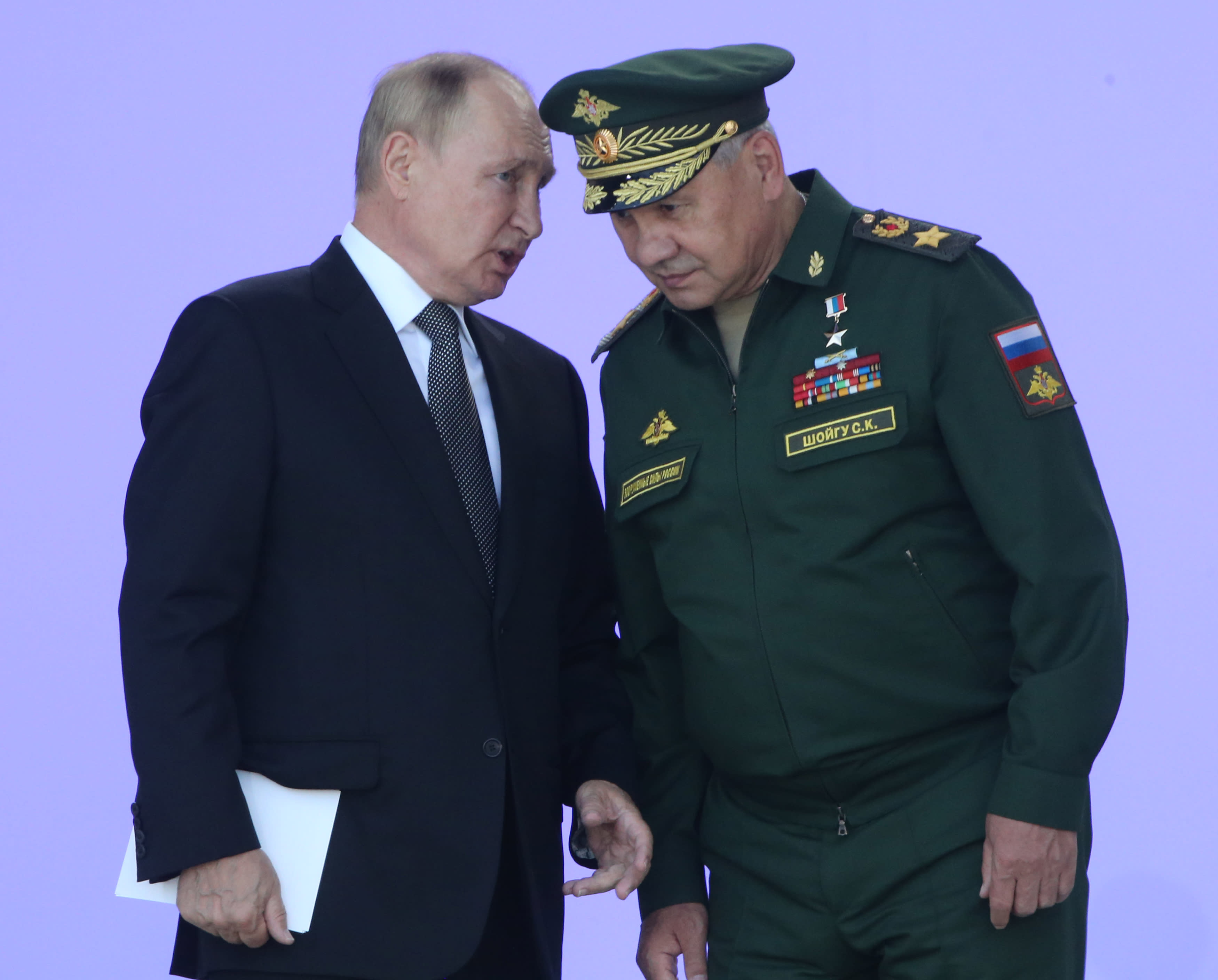 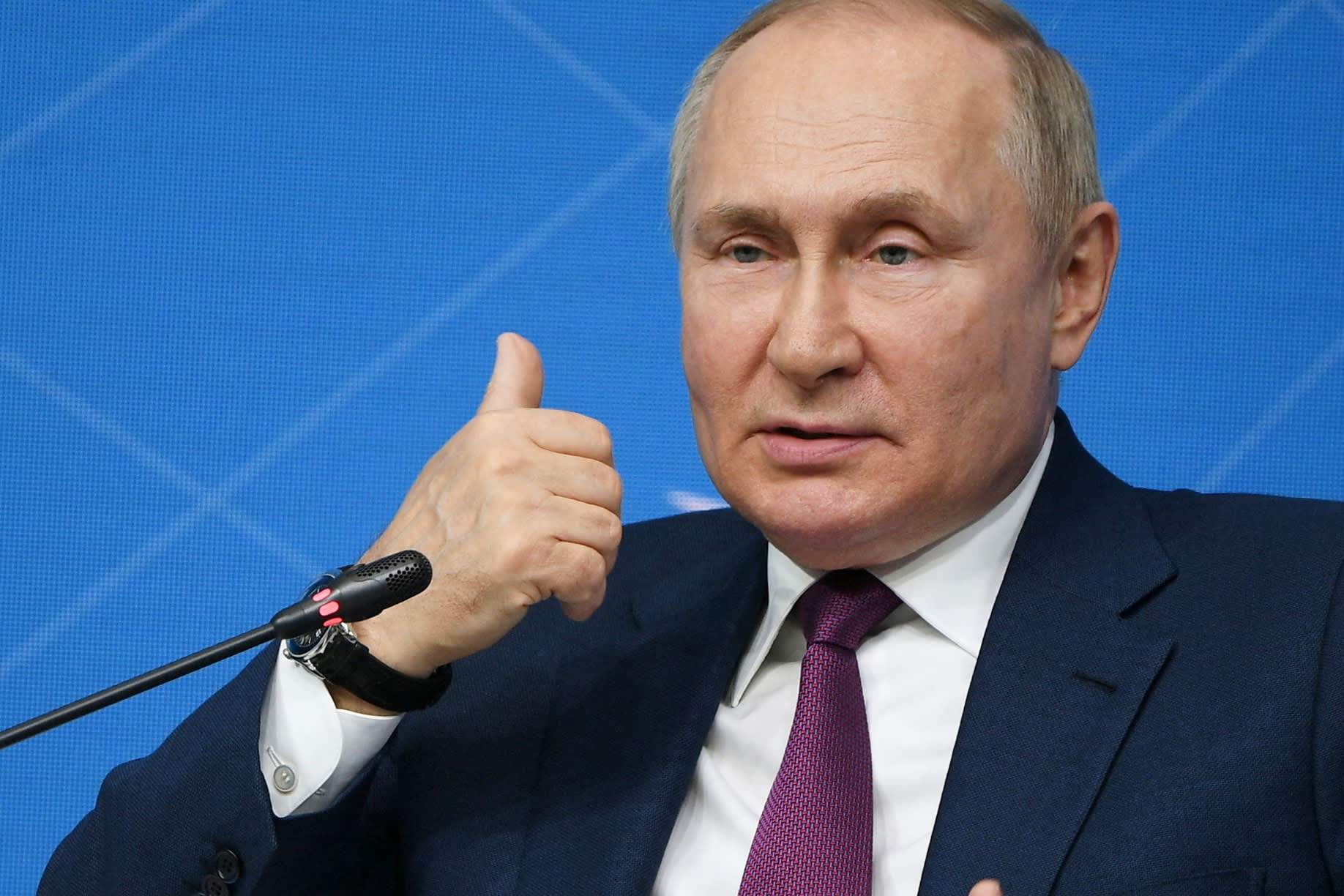 "After the last few weeks of irregular operations in Newark, caused by many factors including airport construction, we reached out to the FAA and received a waiver allowing us to temporarily adjust our schedule there for the remainder of the summer," Jon Roitman, United's executive vice president and COO, told staff in a note Thursday.

United said it is currently not ending service to any cities, but will reduce the number of flights it operates to certain markets.

"Even though we have the planes, pilots, crews, and staff to support our Newark schedule, this waiver will allow us to remove about 50 daily departures which should help minimize excessive delays and improve on-time performance – not only for our customers, but for everyone flying through Newark," he wrote.

From the start of the year through mid-June, 31% of flights at Newark were delayed, the second-worst rate in the country behind Chicago Midway, according to flight-tracking site FlightAware.

Delta Air Lines, JetBlue Airways, Spirit Airlines, Southwest Airlines and Alaska Airlines are among the carriers that have also trimmed their schedules this year.