[The stream is slated to start at 1:15 p.m. ET. Please refresh the page if you do not see a player above at that time.]

Attorney General Merrick Garland is set to make a public statement on Thursday afternoon at the Department of Justice.

The event was scheduled on the same day that President Joe Biden and his lawyer revealed that a second batch of classified government documents was discovered in a storage space in the garage of Biden's home in Wilmington, Del.

The DOJ is investigating the discovery of those documents, as well as of the first batch of classified records that were found by lawyers for the president in an office that Biden had used at a Washington think tank during the years when he was a private citizen, from 2017 to 2020.

Garland had assigned John Lausch, the U.S. Attorney in Chicago, to handle the probe.

Lausch is one of just two U.S. attorneys appointed by former President Donald Trump to have remained in office under the Biden administration. Lausch was tapped to oversee the investigation of the Biden documents in order to avoid the appearance of a conflict of interest for Garland, who was appointed to his post by Biden. 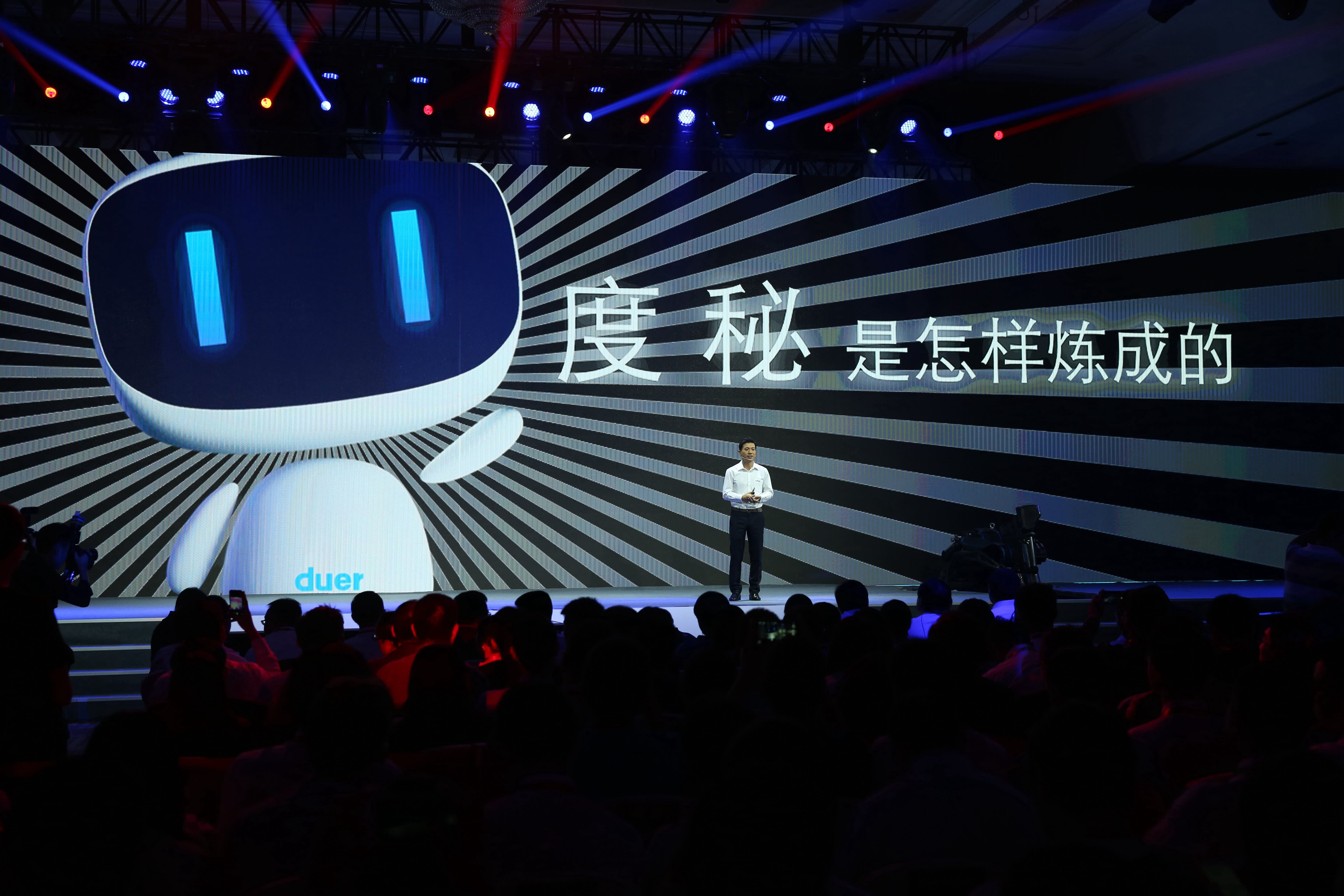 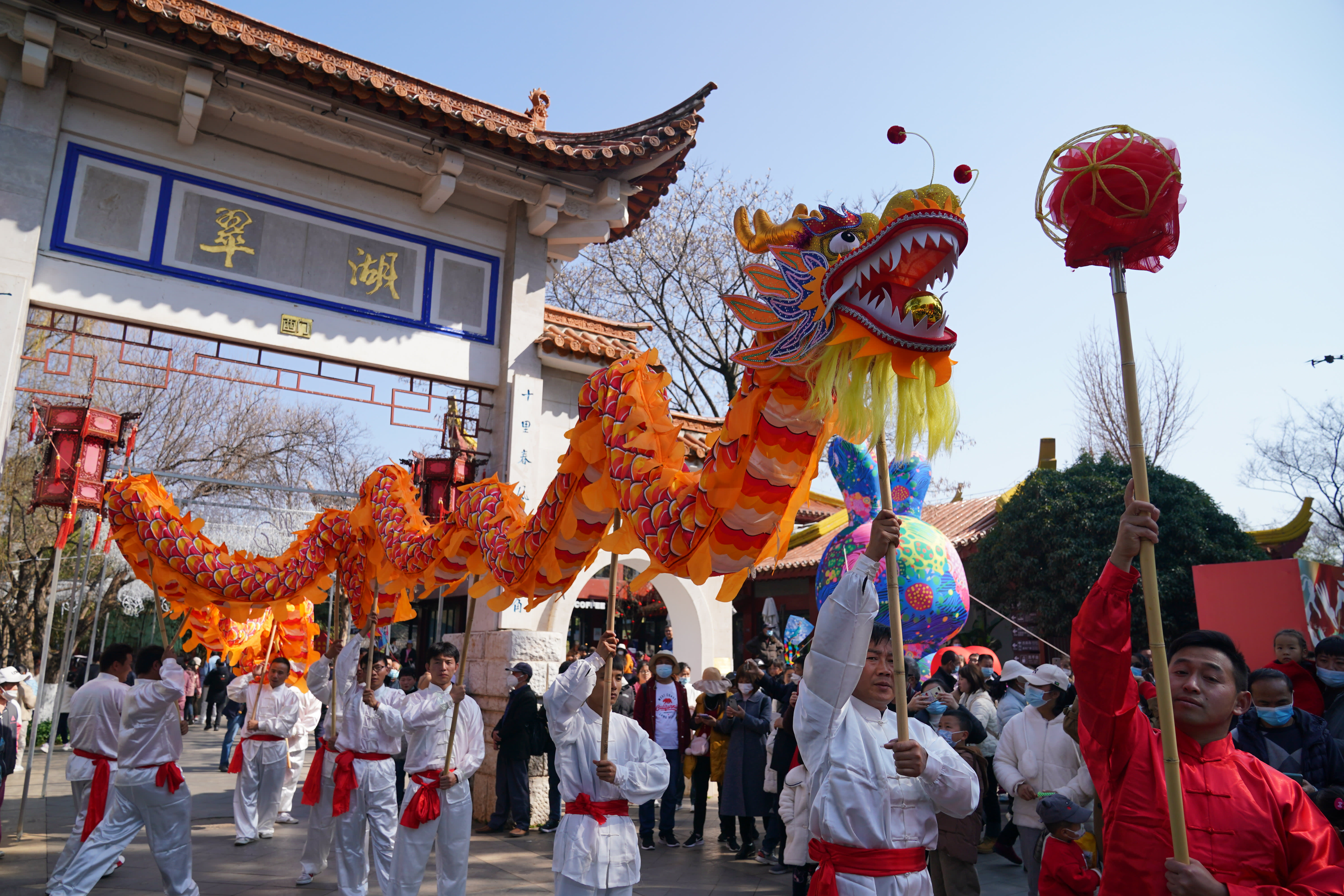 One of those probes is focused on whether Trump broke federal law by retaining government documents, hundreds of which were classified, when he left office, and whether he obstructed justice in resisting efforts by authorities to recover those documents.