Rocket Lab Launches Mission, But Calls Off Attempt to Catch Electron Booster With a Helicopter

Space company Rocket Lab called off its latest attempt at catching one of its Electron boosters with a helicopter, as the venture pursues reusability of its rockets.

The company launched the "Catch Me If You Can" mission from its private facility in New Zealand on Friday.

The primary goal of Rocket Lab's mission, its ninth Electron launch this year, is delivering a research satellite to orbit for the Swedish National Space Agency.

But the company had a secondary goal: Recover the booster, the largest segment of the Electron rocket, using a helicopter that would catch it mid-air as it returns to Earth above the Pacific Ocean.

This was the company's second attempt at trying to pull off the feat during a mission, after its first in May. Rocket Lab said on its webcast that the helicopter's pilots called off the catch. 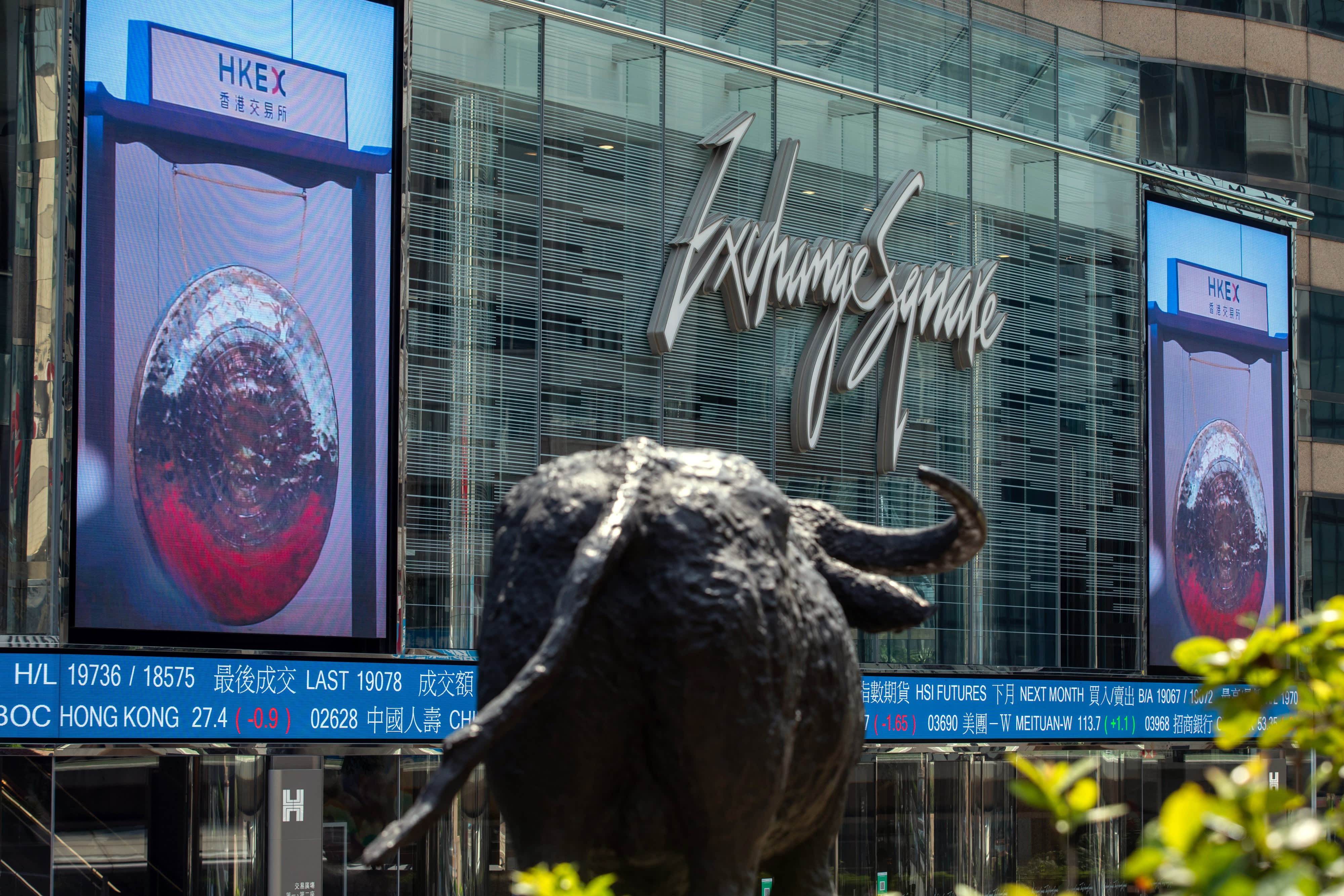 "We do have the backup option of an ocean splashdown. We'll bring you updates on that ocean operation in the hours to come," Rocket Lab spokesperson Murille Baker said.

Rocket Lab wants to make its rocket boosters reusable, like those of Elon Musk's SpaceX, but with a very different approach. While SpaceX uses the rocket's engines to slow down during reentry and deploys wide legs to land on large pads, Rocket Lab uses the atmosphere to slow the rocket before deploying a parachute and attempts to grab it with a helicopter.

By adding reusability to its boosters, Rocket Lab would be able to launch more often while simultaneously decreasing the material cost of each mission.