Shares of Western Digital closed up 7.8% on Wednesday following a Wall Street Journal report that said the company might merge with Japan's Kioxia Holdings in a $20 billion-plus deal.

The reported deal comes just months after the newspaper reported that both Western Digital and chipmaker Micron Technology were looking into potential deals with the Japanese company. That deal would have valued Kioxia at roughly $30 billion, the Journal reported.

A Western Digital spokesperson declined to comment on the report. 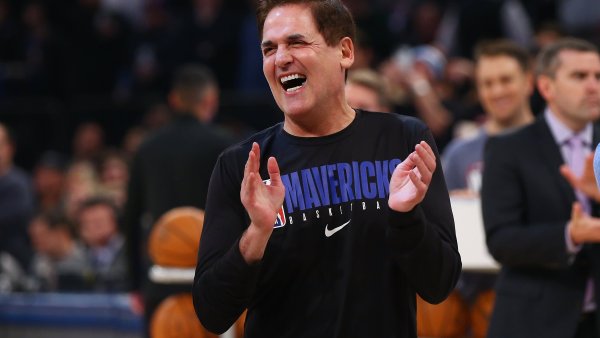 Mark Cuban on Why DeFi Will Disrupt Banks: ‘Some Industries Are Change Adverse' 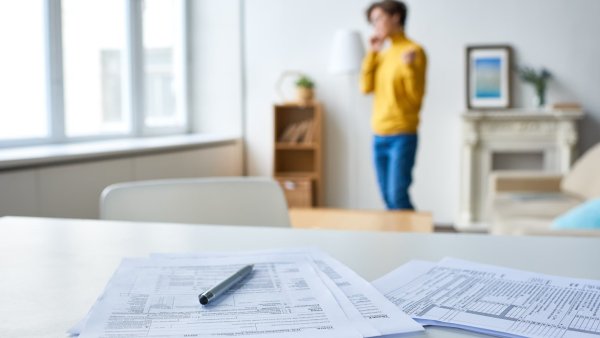 These Year-End Tax Moves May Help You Save, Regardless of What Happens in Congress

The deal, which Western Digital will reportedly pay for in stock, could finalize as early as mid-September, the Journal said, according to people familiar with the matter. The people added that Chief Executive David Goeckeler will likely continue to run the company.

Read the full story in The Wall Street Journal.