Women Athletes Now Have Their Own Sports Network

Finding women's sports is about to get easier.

The Women's Sports Network is a free, ad-supported network featured on streaming services including Amazon.com's Freevee, Fox Corp.-owned Tubi, FuboTV and smart TVs. The new network comes at a time when investment and viewership numbers for women's sports are on the rise, yet women only receive a small fraction of media coverage.

"It's a significant step towards narrowing the gap in media coverage for female athletes, for female sports," said Angela Ruggiero, CEO and co-founder of Sports Innovation Lab and four-time ice hockey Olympian, who is on the board of advisors for the new network.

The network was first announced back in February by Los Angeles-based Fast Studios.

"2022 has been a significant year. We've looked back to commemorate the 50th anniversary of Title IX, but I think what Women's Sports Network shows … there's a real focus on what the next 50 years are going to look like," said Jon Patricof, CEO and co-founder of women's sports league network Athletes Unlimited. 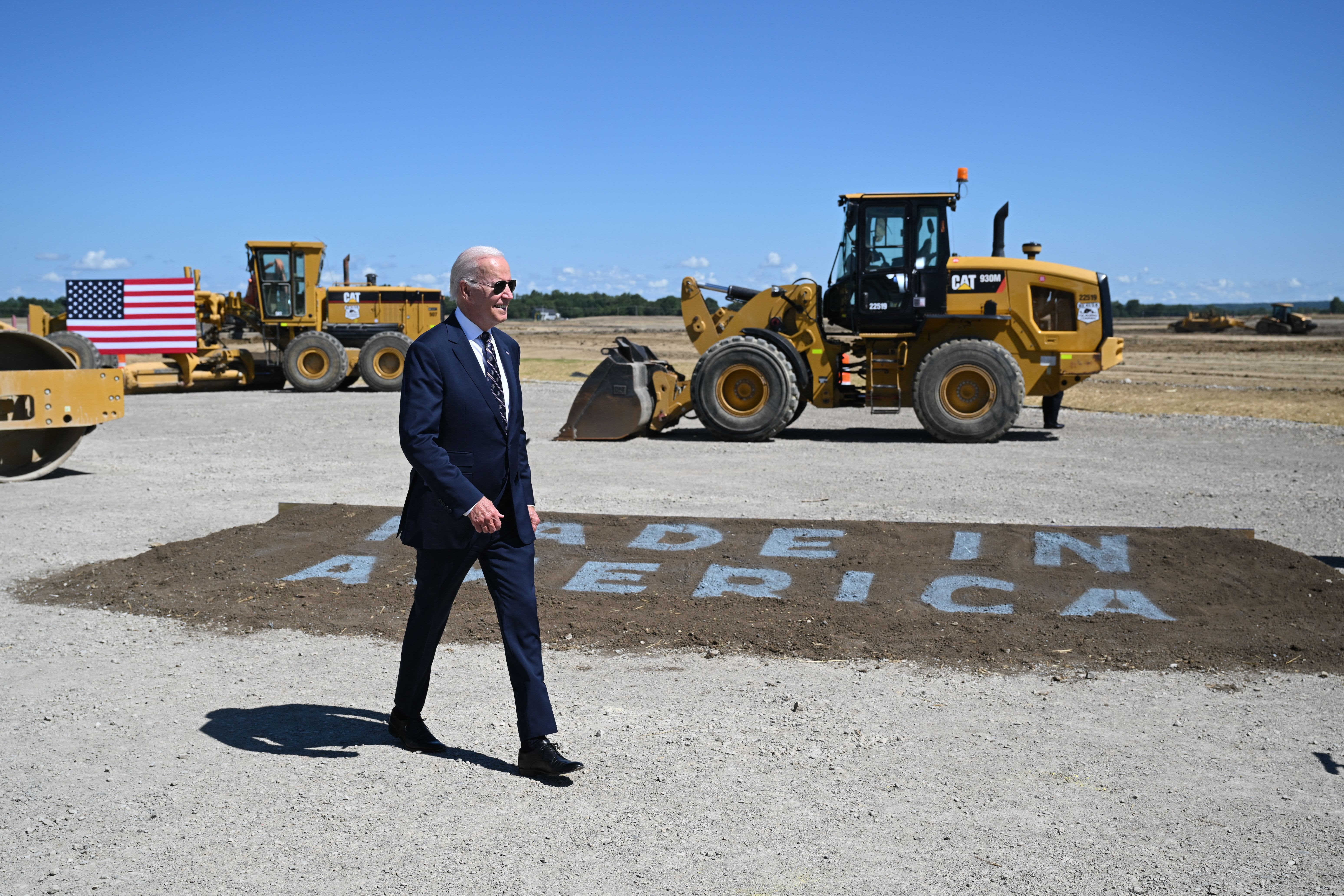 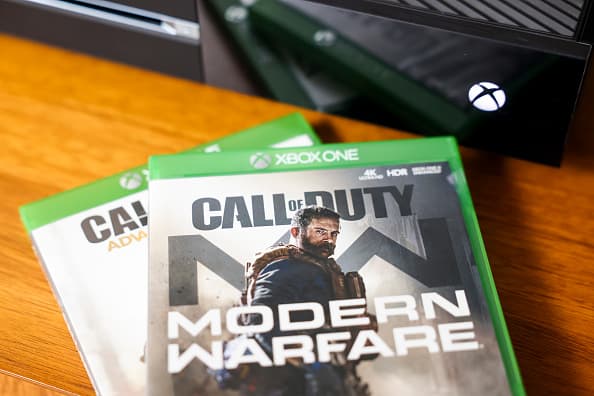 This past year has seen a steady rise in viewership numbers for women's sports. The WNBA postseason saw a 22% increase in viewership year over year. Female athletes at the collegiate level are also proving to be winners in the NIL era, garnering deals with brands including Nike now that college athletes can be paid for their name, image and likeness.

Yet women's sports receive only 5% of media coverage, according to a recent study by the University of Southern California and Purdue University.

"The Women's Sports Network is exactly what athletes, fans and sponsors have been asking for," Mollie Marcoux Samaan, commissioner of the Ladies Professional Golf Association, said in a release announcing the network launch.

According to a study conducted by the National Research Group and Ampere Analysis, 39% of Gen Zers are watching more women's sports than they were a year ago, along with 29% of millennials. But the study found that the hurdles remain high: 79% of U.S. sports fans still claim to not actively follow women's sports. Meanwhile, 74% of fans cannot name a single corporate sponsor of any major women's league.

Traditional networks have put little effort into promoting women's sports, with the National Research Group and Ampere Analysis finding that U.S. broadcast networks spent 0.2% of media-rights budgets on women's-only sporting events (excluding events with both men's and women's sports such as the Olympics).

"Every men's league has had decades of a jumpstart on the traditional women's leagues," Ruggiero said. "These women's sports properties are still fairly early in their lifecycle, and anything early in its lifecycle requires more investment to build the brand, to build the awareness, to build the audience, to build the platform. And it's on the business side, not just the performance side," she said.

"If you're a men's sports fan in this in this country, you have so many outlets [you] can't even count them, all of the ways to get constant updated news, information and content. I'm looking forward to the day when that's the same for women's sports," Patricof said.