Your Questions About the GE and Johnson & Johnson Company Breakups, Answered

Two major companies — General Electric and Johnson & Johnson — announced this month that they'll be splitting up into multiple entities.

GE, priced at around $102 a share on Wednesday, will spin off into three separate businesses: energy, aviation and health care. Johnson & Johnson, trading at $163, will divide into one consumer company and another for pharmaceuticals.

If you're one of the many Americans with your retirement savings or other money invested in these companies, here's what you may be wondering.

Why is this happening?

"We don't see any major catalyst for the move," Conover said. 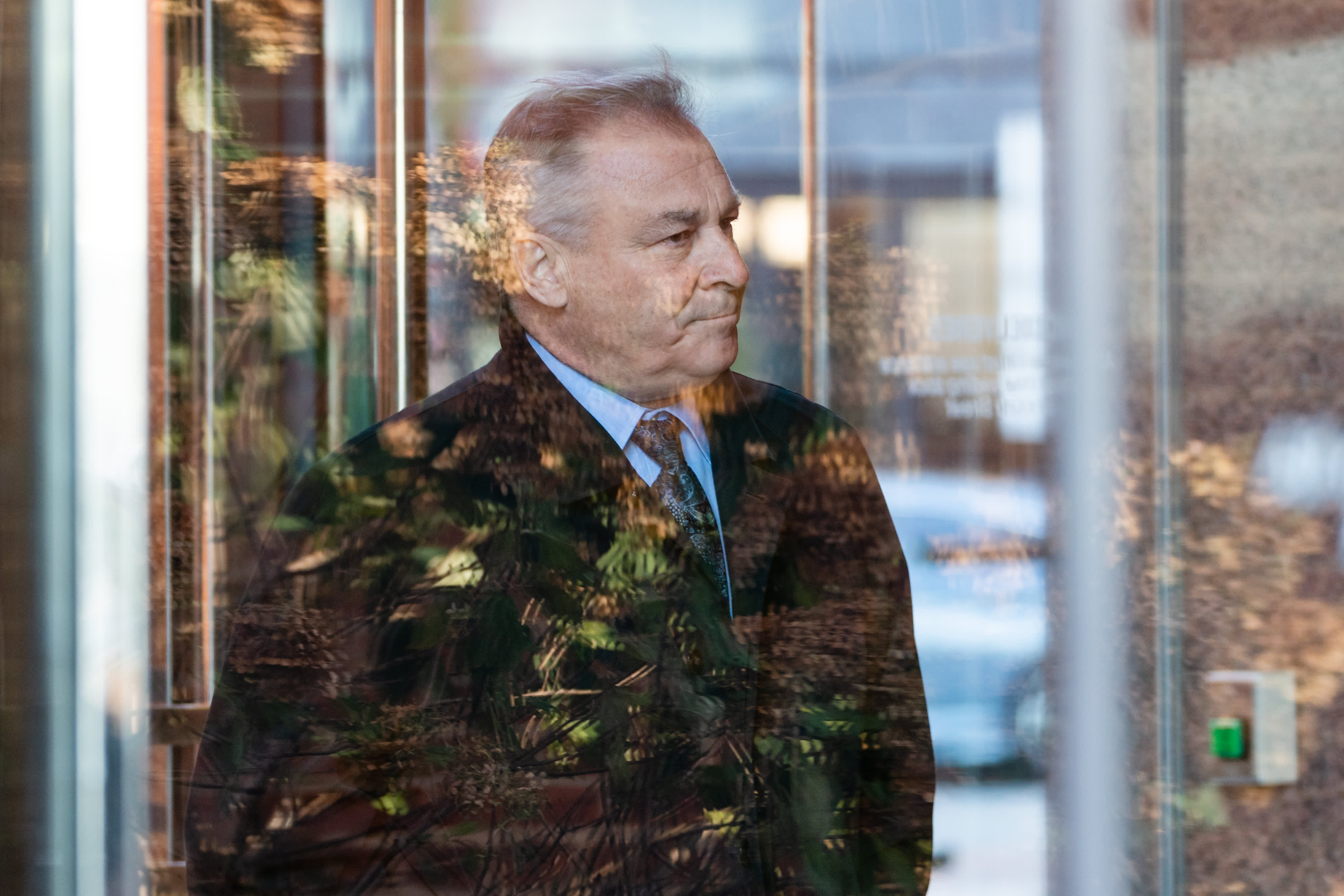 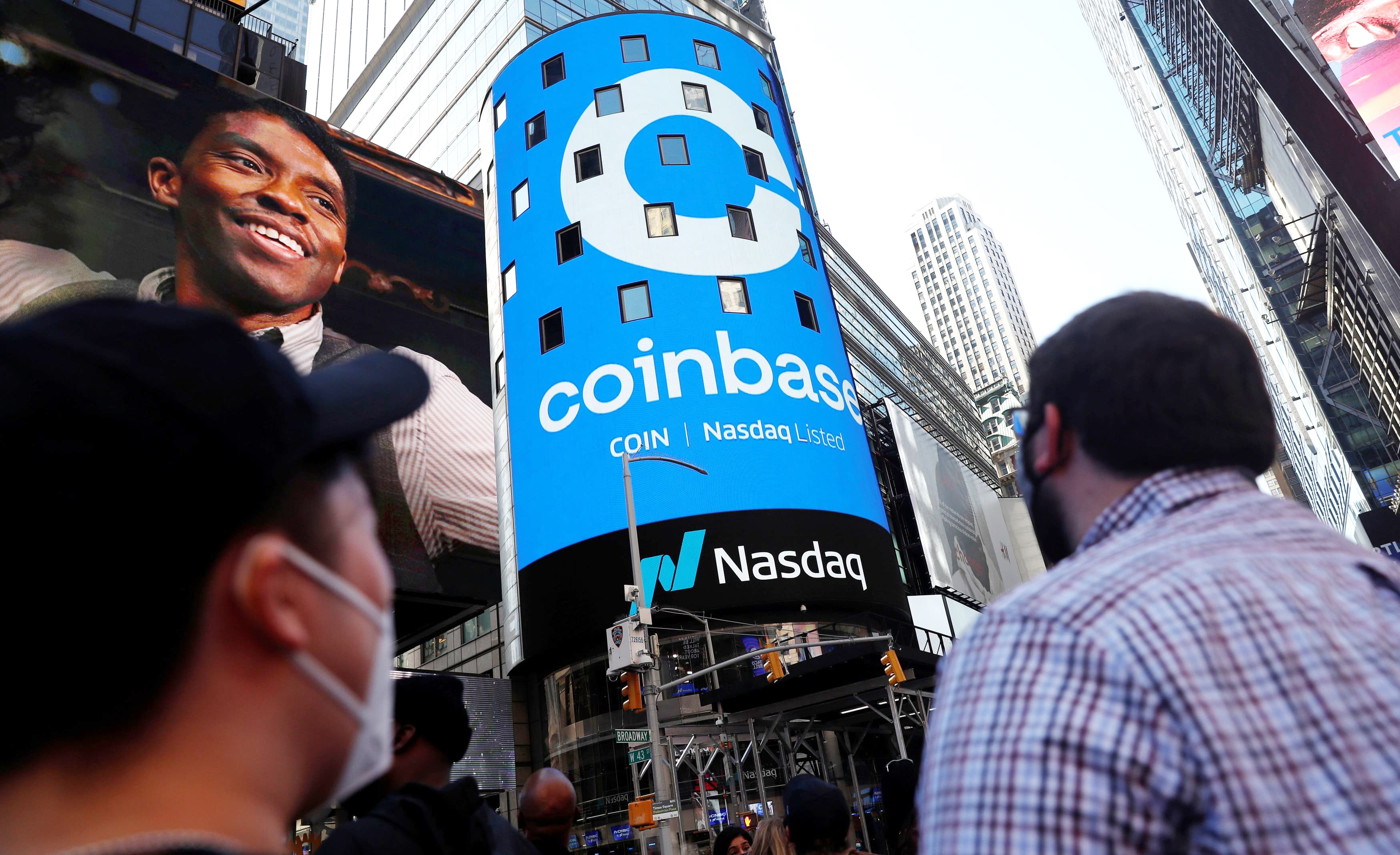 One hypothesis is that the company may be hoping to reduce the risk of litigation against its consumer business, after facing lawsuits over its impact on the opioid epidemic, as well as charges that the talc in its baby powder had led to cancer for some consumers.

(Johnson & Johnson told the Wall Street Journal that the lawsuits did not play a role in its decision to divide up the company.)

Meanwhile, GE, based in Boston and known as a maker of engines and turbines, among other products, has seen its performance suffer in recent decades. It's likely hoping to regain steam by giving greater focus to its each of its core but very different sectors, experts say.

"It's tough to manage such disparate businesses," said Joshua Aguilar, equity analyst at Morningstar. "This gives each business the opportunity to make its own investment and determine its own destiny."

When will the changes occur?

Johnson & Johnson expects its separation to be completed within 24 months. GE says its health-care spin-off should be in operation in early 2023, and its energy company in 2024.

What will happen to my stocks?

Current investors should get shares in the new entities.

These spin-offs are not totally unlike what happens when a company splits its stock, said Kelly Shue, a finance professor at the Yale School of Management.

"Your original stock is now a share in GE aviation, but you also get these special stock dividends," Shue said. "You're still going to own all three branches."

What is different, however, is that with a stock split, you're simply holding more stocks of the same company. Now you're owning two — or three — different businesses.

Will I owe taxes?

Both firms say the change will be tax-free. Of course, as is always the case, selling any of the shares could leave you on the hook for capital gain taxes.

Should I do anything?

Institutional investors may do a good amount of trading once these companies split up, Shue said. That's because they'll now have a chance to pick and choose the parts of GE they want to own, and some may feel more bullish on, say, energy than aviation.

But, Shue said, "I don't think there's a strong reason for individual investors to trade on this."

More from Personal Finance:
Here's how rising inflation may lead to higher tax bills
Risk-free bond pays 7.12% annual interest for next six months
How to pay 0% capital gains taxes with a six-figure income

He has no plans to sell any of his GE shares after the split. Too many of the predictions he's seen have proven wrong.

"I can't tell you how many business school case studies I've seen celebrating the brilliance of GE management and why they would always be dominant in any market they play in," Roth said. As a result, he said, "I plan to do zero research and keep all three."

"I'm smart enough to know that I don't know if each component will be overvalued or undervalued," he said.