All across New England this fall, thousands of high school seniors are feeling the growing pressure: Where should I apply to college? Where can I get in? And how many schools should I apply to to be sure I get enough options?

In recent years, some students and their families have reacted to the excruciatingly tight admissions yields – 85 to 95 percent of students applying to prestige colleges getting rejected – by massively ramping up the number of colleges they apply to. In an informal survey we did at Boston University earlier this month, it was easy to hear stories of students who had applied to 15, 20, up to 23 different colleges in hopes of getting into at least one and hopefully having some good choices.

But at $75 or $80 or $100 per application filed, that can wind up costing students and their parents well over $1,000, even before they start paying for tuition and student loan debt. 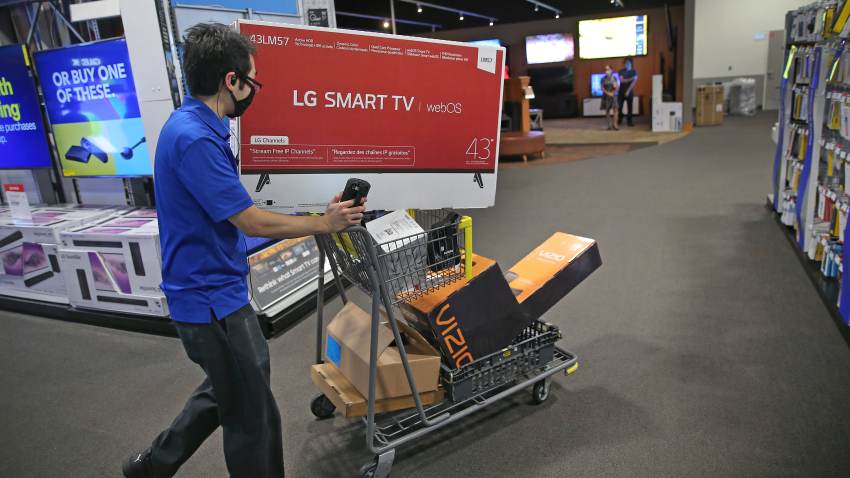 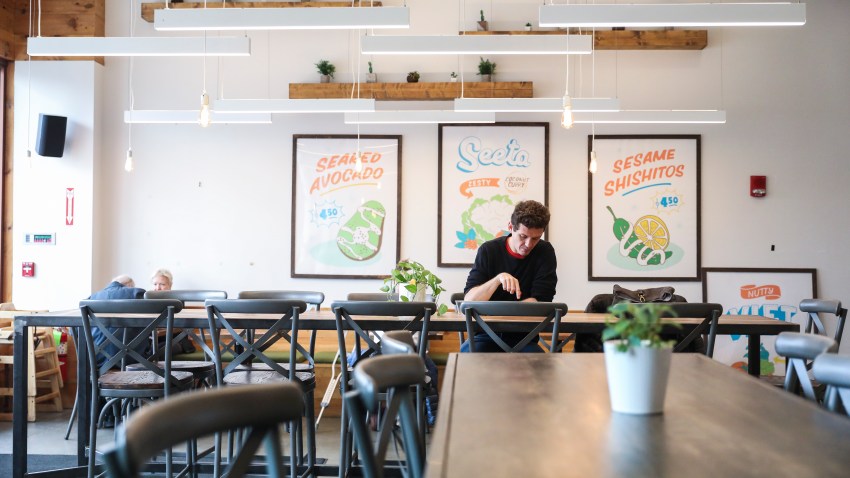 Cambridge Considers Shutting Down Indoor Dining, Wants Others to Do the Same

“I think it’s a growing problem,’’ said Elizabeth Heaton, a senior director and college admissions counselor with College Coach, a division of Bright Horizons Family Solutions, who works out of College Coach’s Newton, Mass., office. She’s a former University of Pennsylvania and Cornell University admissions officer and interviewer, and is often talking students and parents out of submitting 10, 15, or even 20 applications.

“I do think it's far too many because, in general, students really have no idea why the school's even on the list,’’ Heaton said. “When you have a list that long, it's really hard for them to pinpoint, what do they really like about each one of these schools on my list?’’

Besides saving you potentially hundreds of dollars on application fees, this strategy, Heaton said, also helps ensure that you don’t jeopardize your chances of getting into a school for which you’re clearly qualified.

“There tends to be a tendency for students to really shoot high and then put all their attention into these 10 reach schools -- and then kind of wait until the end of the process to do the applications for the schools where they actually have a much better shot of getting in,’’ Heaton said. “As a result, they may not do a good enough job on those applications’’ and wind up not getting into the schools where they had the best shot of gaining admission – and wasting a lot of money and time in the process.