Protesters in Manchester, New Hampshire, held what they're calling a candlelight vigil and funeral procession…for the U.S. Postal Service.

The USPS is not dead, but these postal workers, retirees and supporters say cuts planned for January 2015 are going to kill the service.

Nashua postal worker Deb Smith said, "I don't think the public realizes the steps that the postmaster general is taking to downsize the postal service and privatize it."

USPS plans to close 82 mail processing and distribution centers nationwide and first class mail will take a day longer to be delivered.

USPS has said the restructuring plan is projected to save about $2.1 billion and make the service more viable.

Protestors say the cuts are unnecessarily sacrificing service to satisfy a Congressional mandate to pre-fund healthcare. 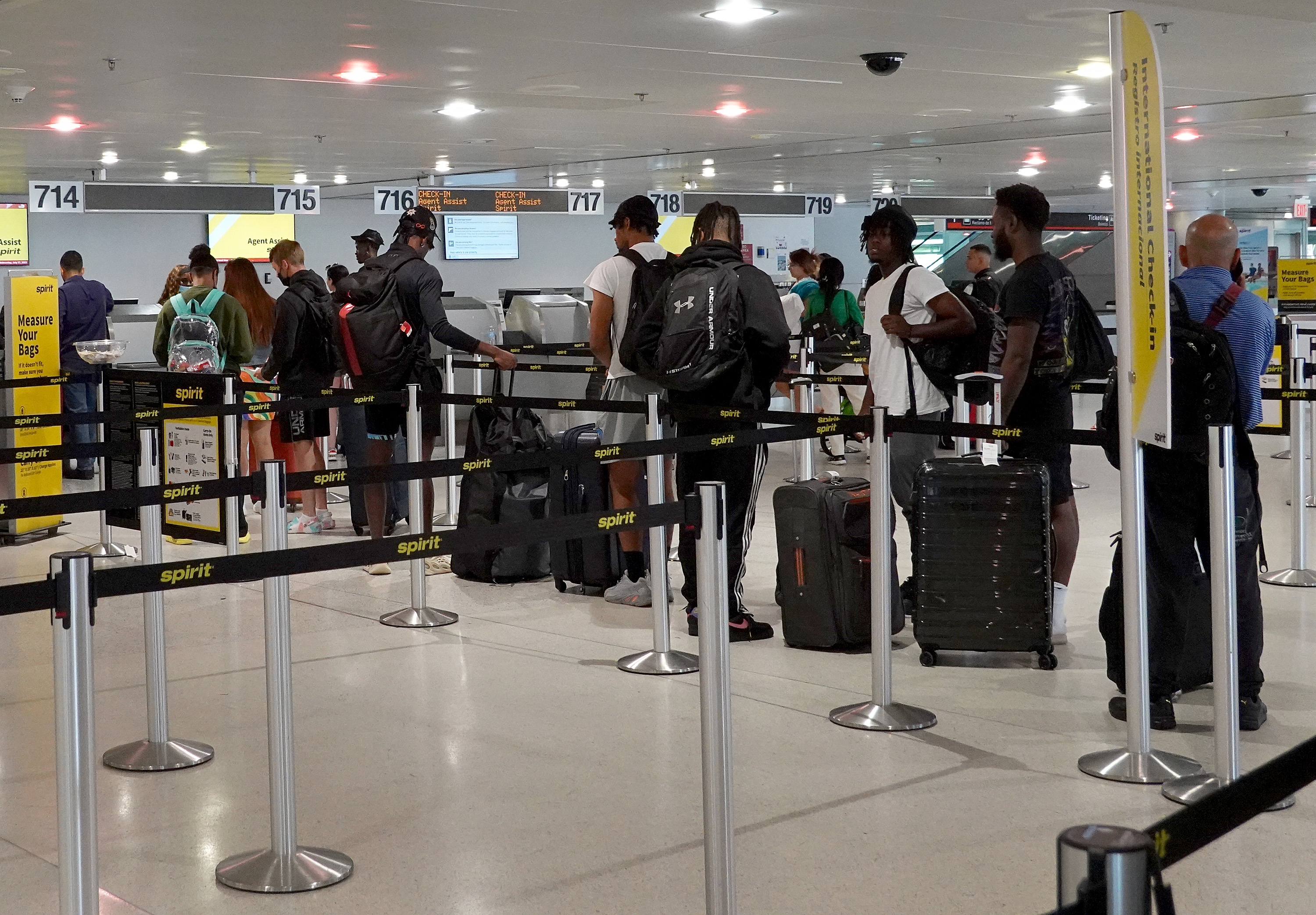 Travelers Are Starting to Get a Break From Higher Airfares

Janice Kelble, a retired postal worker who's now the legislative director for the New Hampshire Postal Workers Union said, "In 2006, Congress passed a law that makes us pre-fund future retiree health benefits 75 years out, something nobody else in the world has to do, and that costs us $5.5 billion a year so if they would take the noose away from our neck we'd be doing fine."