Wall Street retreated overnight, hurt by declines in health care and tech stocks that have been among the winners during the coronavirus pandemic.

The French and Spanish governments announced plans Tuesday to allow restaurants and other businesses to reopen gradually. They followed Italy, which announced similar plans on Sunday.

“Reopening hopes continue to characterize the market despite the slight pullback for Wall Street,” Jingyi Pan of IG said in a report. 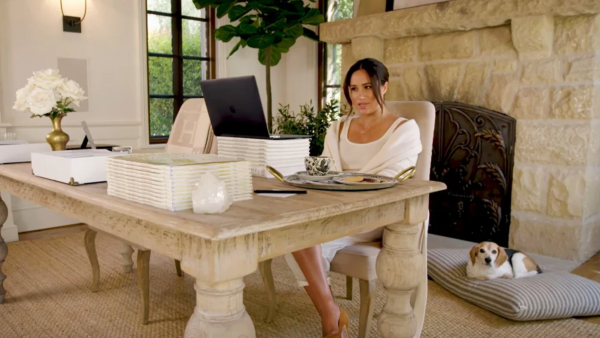 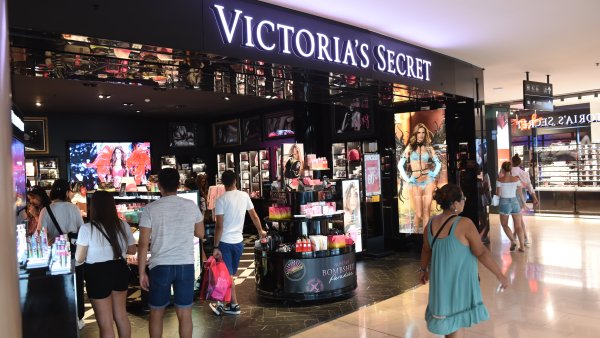 Investors are trying to puzzle out when the deepest global downturn since the 1930s might end. They have been encouraged by plans to relax anti-virus controls that shut down factories, retailing, travel and other industries.

Economists warn they are too optimistic, saying evidence is mounting that the damage is even worse than forecast.

On Wednesday, New Zealand allowed construction sites, restaurants and some other businesses to reopen following a decline in new virus cases.

“We won’t get too many positive reports on activity in Asia over the coming months, so we should probably make the most of this one,” said Rob Carnell of ING in a report.

In the United States, some governors are rolling back curbs and allowing restaurants, hair salons and other businesses to reopen despite warnings by health experts that moving too fast might lead to new outbreaks.

President Donald Trump, running for re-election amid a slump that has wiped out more than 10 million jobs, is pressing other governors to lift lockdowns. Gov. Andrew Cuomo of New York, one of the hardest-hit and most populous states, says controls will be eased only after numbers of new cases decline.

Elsewhere, Singapore on Tuesday extended its lockdown by four weeks after reporting its highest one-day toll of new cases a day earlier. India also reported a one-day record for new infections on Monday.

Netflix, which set record highs with viewers stuck at home, slipped 4.2%. Other stay-at-home winners also fell, including a 2.6% drop for Amazon and a 1.1% dip for Clorox, whose disinfecting wipes have seen a surge in demand.

Many professional investors are skeptical of the stock market’s big rally, which has driven the S&P 500 up 28% from its March low.

They are wary of how fast stocks have rebounded despite the gradual pace of resuming business activity.

Among the winners were travel companies, shopping-mall owners and other businesses that got hammered after widespread stay-at-home orders.

Harley-Davidson jumped 15.2% after laying out plans to slash costs and preserve cash, including a cut of its dividend and a halt to its stock buyback program. Norwegian Cruise Line rose 14.4%, and Kimco Realty, which owns shopping centers, added 9.1%.

The yield on the 10-year U.S. Treasury fell to 0.61% from 0.65% late Monday. Yields tend to fall when investors are downgrading expectations for the economy and inflation.

In energy markets, benchmark U.S. crude for June delivery gained $1.63 to $13.97 per barrel in electronic trading on the New York Mercantile Exchange. The contract lost 44 cents the previous day to settle at $12.34. Brent crude, used to price international oils, added 71 cents to $23.44 per barrel in London. It rose 47 cents on Tuesday to $20.46.