Massachusetts' coronavirus death toll rose by another 122, health officials said Tuesday, while another 1,184 people have tested positive for the virus.

Both are higher what the Massachusetts Department of Public Health reported Monday, when the single-day deaths reported were under 100 for the first time in weeks, but lower than the totals being reported last week. Tuesday's report puts the death toll at 4,212 people, while a total of 70,271 have now tested positive for the virus.

On two closely watched metrics, there was good news Tuesday. The hospitalization rate remains at 5% while the percentage of tests to come back positive was 13%, slightly higher than the past few days but still far below what was being seen in mid-April.

Gov. Charlie Baker highlighted both of those statistics as positive signs in Massachusetts' coronavirus fight at his news conference earlier Tuesday. He noted that Massachusetts had just seen its lowest rate of new tests come back positive in several weeks, 10%, and that the number of patients in the hospital with the highly infectious virus is on a "pretty steady downward trend."

There were 3,542 people in the hospital, according to Tuesday's report, nearly identical to the prior day's number, and 5% of the people who've tested positive for the virus are hospitalized, steady since it ticked down from 6% on Saturday.

Massachusetts is one of the epicenters of COVID-19 in the U.S., with the third-most cases and fourth-most fatalities. Baker and other health officials have said that may be due in part to a strong commitment to testing -- more than 333,000 tests had been conducted as of Tuesday, according to the Department of Health.

Middlesex County on Tuesday became the first in the state to surpass 1,000 deaths. Its 1,028 remains the most in Massachusetts, but it doesn't have the highest death rate. 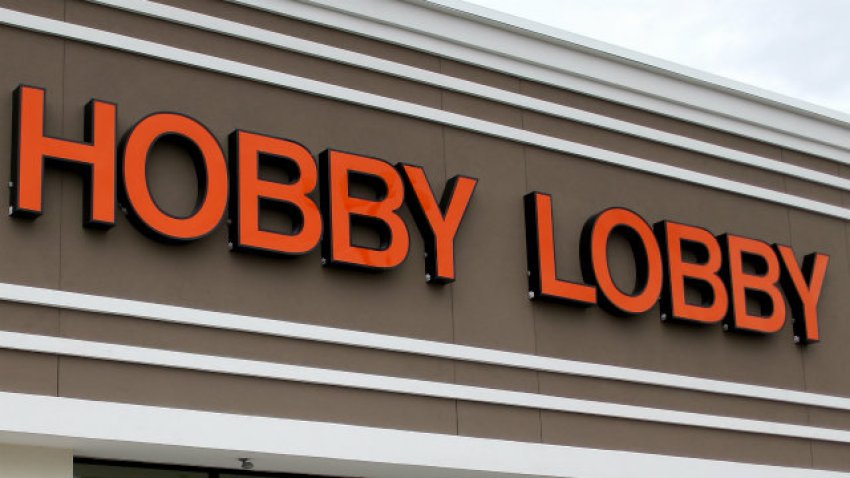