Maine, which has broken its COVID-19 hospitalization records twice in the last week, is sending more National Guard troops to assist at health care facilities

Another 169 Maine National Guard members are heading to health care facilities in the state to help out as COVID-19 cases spread.

The initial announcement was made on Tuesday, with Gov. Janet Mills explaining Friday that 16 facilities would receive the additional support.

Maine Medical Center in Portland is expected to receive the most National Guard members, with 30 planned to step in there.

"We're expanding the effort because of the surge," said Mills speaking to reporters on Tuesday.

Over the past week, Maine has broken COVID-19 hospitalization records twice, exceeded 400 total COVID hospitalizations, and, according to state officials, had only 46 free adult ICU beds available Friday.

"There's still a need, a present need every day," Mills said of the conversations she's had with hospital leaders about staffing. 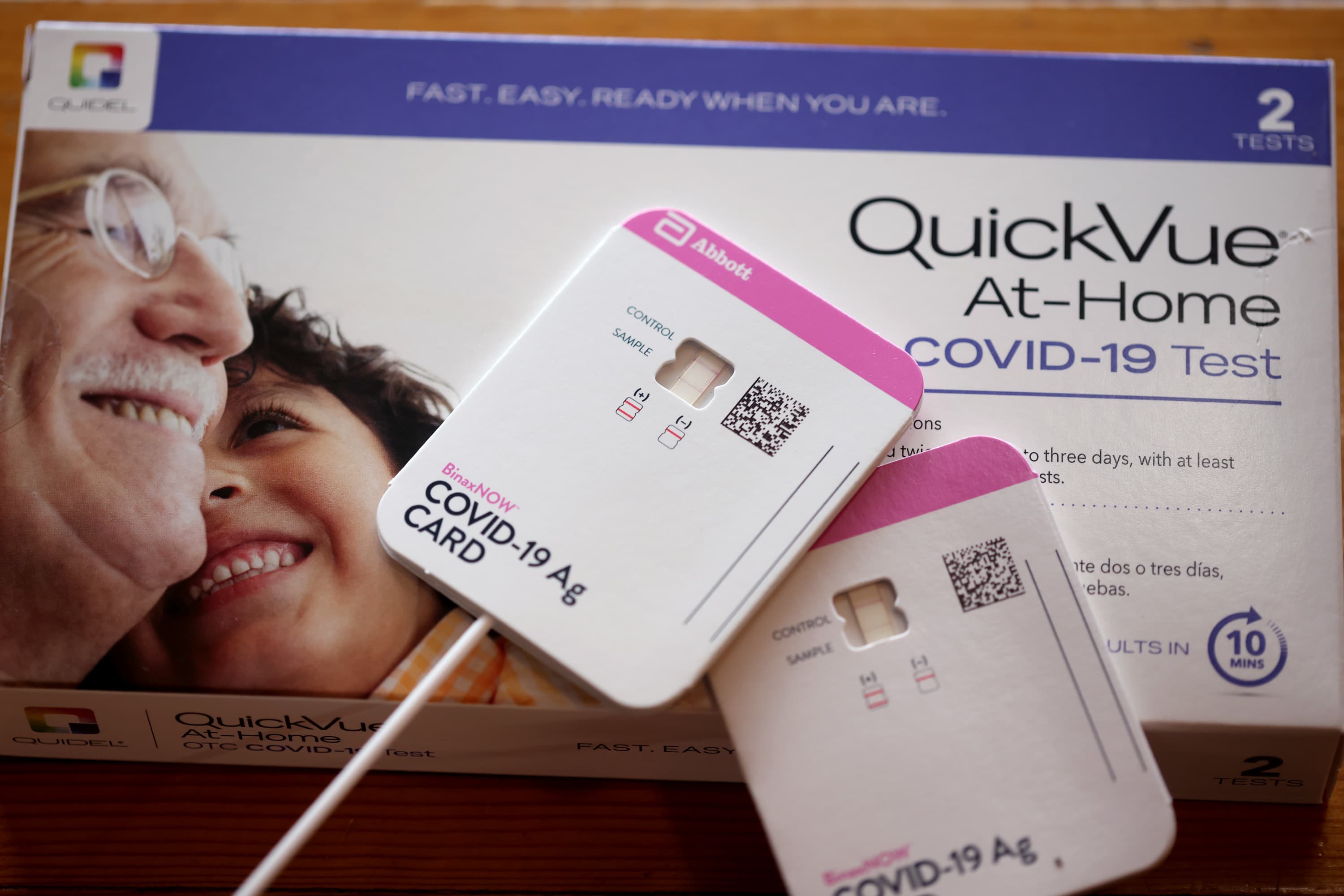 The dire strain on health care workers was very visible at St. Mary's Regional Medical Center in Lewiston, which announced this week it had reached "critical" staffing levels and would allow some COVID-positive employees to return to work in COVID-positive units, if willing, while wearing full protective gear.

Maine's CDC and Department of Health and Human Services say they're following national guidelines in allowing health systems to have COVID-positive staff to work with no requirement of giving notice to state or national health officials.

"There is no requirement in the U.S. CDC guidance adopted by Maine CDC," said Maine DHHS Commissioner Jeanne Lambrew during a Wednesday press briefing.

Meanwhile, former Maine Gov. Paul LePage, a Republican and potential 2022 challenger to Mills, a Democrat, appeared Wednesday morning on WVOM Radio's George Hale Ric Tyler Show, during which he highlighted how he would handle Maine's COVID-19 public health differently, in a sign that is a key campaign issue.

"There should be a requirement for those collecting welfare to be vaccinated," he said.

LePage's appearance came a day before the U.S. Supreme Court ruling that blocked a federal COVID-19 vaccine mandate for companies with 100 or more workers, but allowed it for health care facilities that receive Medicare or Medicaid money.

Of Mills' similar mandate for health care workers, he said Wednesday that he "would rehire every first responder and every person who worked in the medical field" who had lost their job for refusing to get vaccinated in Maine.

On Friday, a statement from LePage sent to NECN and NBC 10 Boston through his campaign said he was "pleased with the court's decision ending the employer mandate which could have harmed Maine's economy," but that he was "dismayed at the court's healthcare decision."

Asked for a statement from the Mills administration on the ruling, a spokesperson said "the Governor is grateful that Maine is the third most fully vaccinated state in the nation. The Governor joins health care professionals across Maine in strongly urging all eligible Maine people to get vaccinated to protect their health and potentially save their lives. As she has previously said, she is not considering additional state requirements and she calls on all people in positions of leadership to join her in urging folks to step up and get vaccinated."

Previously, in December, Mills had activated up to 75 members of Maine's National Guard to help hospitals and care facilities cope with COVID surges.