Two Vermont lawmakers from districts near the New Hampshire border are asking Vermont officials for some flexibility after new virus rules restrict non-essential travel between the two states.

In a Tuesday email, Vermont State Rep. Jim Masland, a Democrat from Thetford, highlighted how intertwined the communities are in the two states in the upper Connecticut River valley.

Masland told the Valley News that both he and fellow state Rep. Tim Briglin have heard from constituents concerned about their children's ability to participate in a ski program in New Hampshire, even when those same children attend the same schools. There are also soccer programs involving young people from both states.

On Tuesday, Vermont updated its travel map and noted the levels of the virus infection in the New Hampshire counties were too high to allow non-essential travel unless people quarantine for two weeks upon arrival in Vermont.

Michael Pieciak, the commissioner of the Vermont Department of Financial Regulation, who oversees the travel map, acknowledged it can have unintended consequences and they are seeking a remedy.

Meanwhile, Vermont reported 16 new cases of the coronavirus on Thursday for a statewide total to date of 2,141. Six people were hospitalized with COVID-19, the illness caused by the virus, and two were in intensive care, according to the Vermont Department of Health.

Of the new cases, five were in Windsor County, four in Chittenden County, two each in Addison and Windham counties, and single cases in Orange, Rutland and Washington counties. 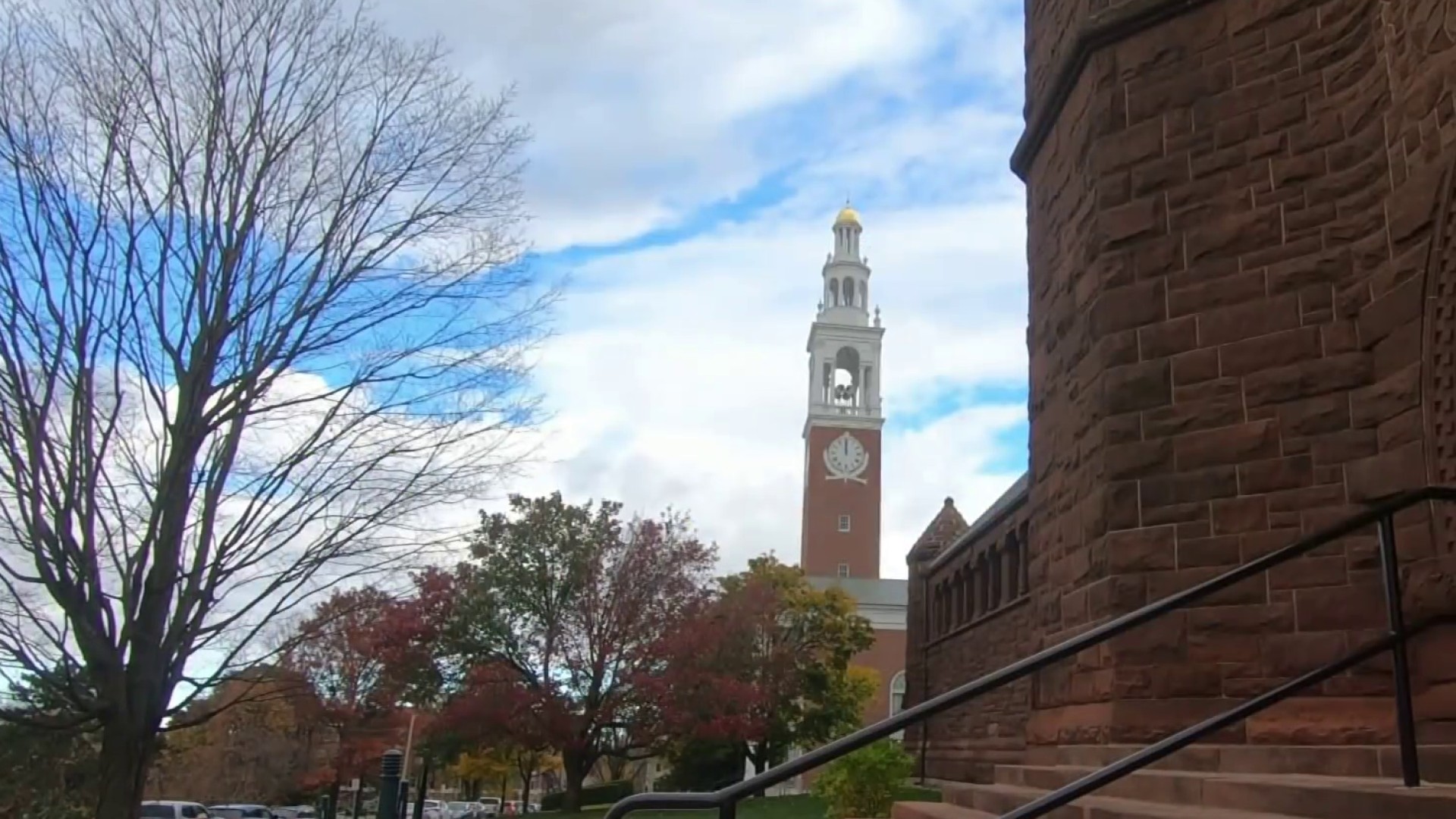