4 Gloucester Restaurants Close Temporarily Due to Spike in COVID Cases

After a spike in the number of active COVID-19 cases in Gloucester, Massachusetts, at least four restaurants have chosen to close temporarily in order to test their employees and sanitize.

City officials said that the uptick in cases was the result of a large gathering or social event, in addition to some isolated cases. As of Friday, there were 44 active cases in the community.

The Board of Health has been doing contact tracing and communicating with people who might have experienced exposure to limit any further spread of the virus.

Gloucester Mayor Sefatia Romeo Theken announced that the city will be offering free testing over the course of three days starting next week.

Azorean Restaurant and Bar is among those that closed. 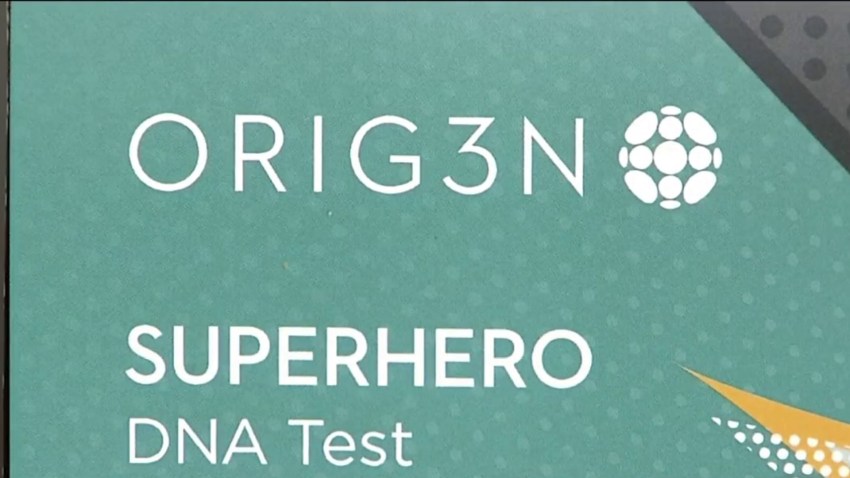 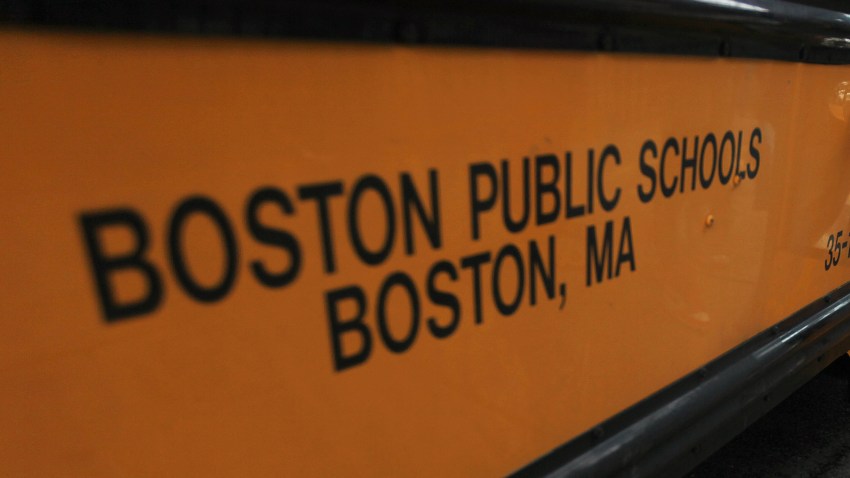 "The reason we closed is so we can have all staff members tested because there's a surge in town," said Manny Lapa, the restaurant's general manager.

Lapa isn't taking any chances, especially after one of his employees had a close call.

"There was one staff member that came into contact with someone from outside of here that tested positive," he said.

Gloucester is currently in the yellow, but city officials believe it's likely to move to red on the state's hot spot map by next week.

"We have experienced a little uptick here in Gloucester in the last week or so that we are following closely and concerned about," said Gloucester Public Health Director Karin Carroll.