Massachusetts health officials on Tuesday reported more than 4,500 new breakthrough cases over the past week, and 30 more deaths.

Both figures remain a tiny percentage of the total number of all people who have been vaccinated -- the equivalent of just 0.04% of vaccinated people have been hospitalized and 1.2% have had confirmed infections. An even smaller percentage has died: 0.01%. The report also doesn't indicate how many of the breakthrough cases are in people with underlying conditions, though it also notes that "may be undercounted due to discrepancies" in records.

While vaccinated people are getting COVID-19, the virus' effects are severely blunted in them, and breakthrough cases rarely lead to hospitalizations or deaths. That's why public health officials worldwide continue to stress the importance of vaccination. (If you still need to be vaccinated, here's a tool to find the closest vaccination provider to your home.) 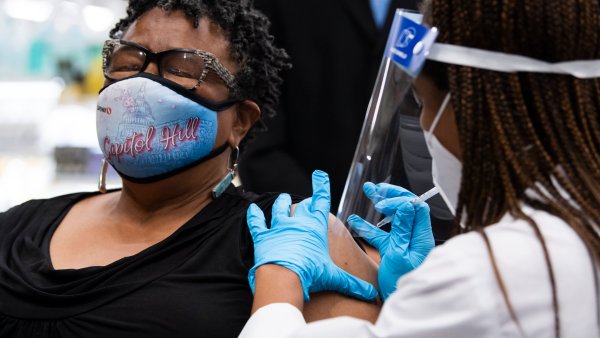 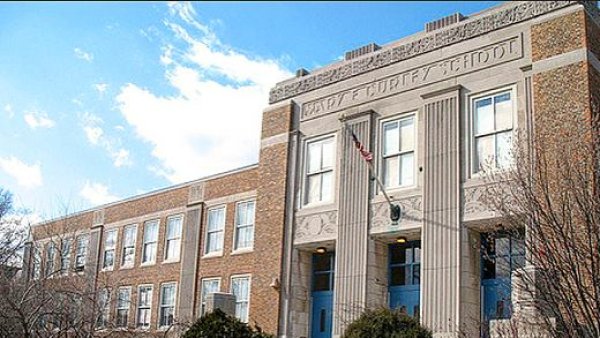 Boston School Closing for 10 Days Due to COVID Outbreak

Also Tuesday, another 1,397 confirmed coronavirus cases and 24 new deaths were reported, pushing the state's number of confirmed COVID-19 cases to 808,601 since the start of the pandemic and its death toll to 18,719.

Massachusetts' COVID metrics, tracked on the Department of Public Health's interactive coronavirus dashboard, dashboard, are far lower than they were in spring, and while all of the major ones have risen from their lowest points, some have dipped in recent weeks. Reports on Mondays, or Tuesdays after holiday weekends, include all the data reported since Friday's update.

Massachusetts' seven-day average of positive tests rose to 2.05% Tuesday. It was once above 30%, but had dropped under 0.5% until the delta variant began surging in the state.

The number of patients in Massachusetts hospitals with confirmed COVID-19 cases ticked down to 515; the figure was once nearly 4,000, but reached under an average of 85 at one point in July. Of those currently hospitalized, 181 are vaccinated, 143 are in intensive care units and 81 are intubated.

COVID cases appear to be ticking up in Massachusetts, but experts say that minor fluctuations shouldn't be worrying.

Nearly 10.5 million vaccine doses have now been administered in Massachusetts.

That includes, from the Moderna and Pfizer vaccines, nearly 5.1 million first shots, more than 4.4 million second shots and over 641,000 booster shots. There have been more than 322,000 doses of the one-shot Johnson & Johnson vaccine administered.

Health officials on Tuesday reported that a total of 4,761,496 Massachusetts residents have been fully vaccinated.